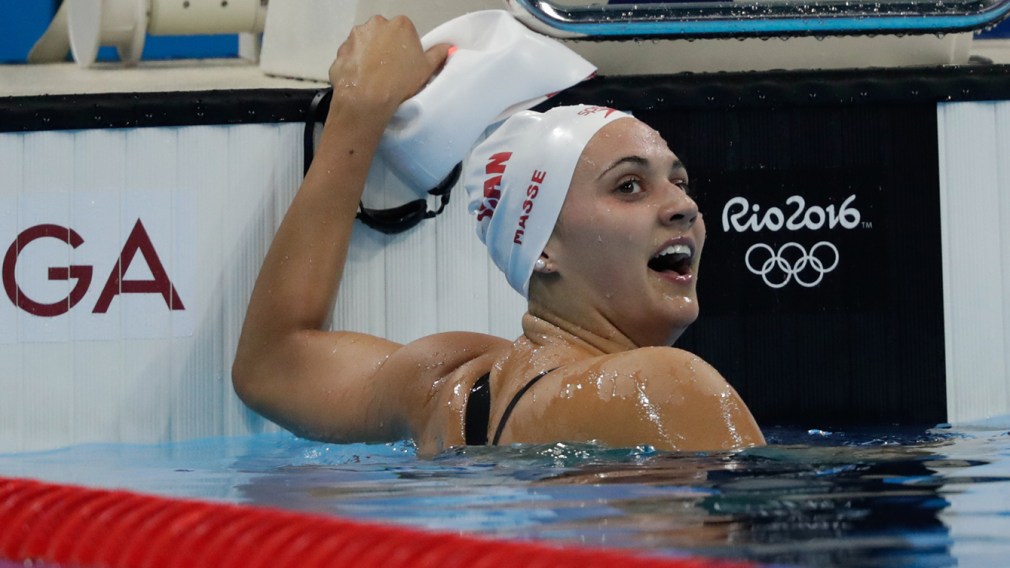 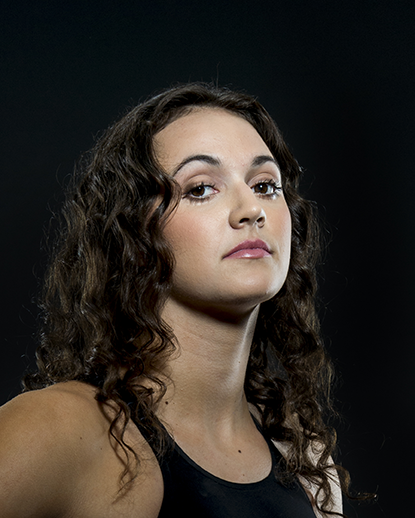 A year later, Masse made history by becoming the first Canadian woman to win a world title in swimming. She captured gold in the 100m backstroke at the 2017 FINA World Championships in Budapest, Hungary by setting a world record time of 58.10 seconds. She added a bronze medal as a member of the mixed 4x100m medley relay and got close to the podium in the women’s 4x100m medley relay (4th) and 200m backstroke (5th).

Masse successfully defended her 100m backstroke title at the 2019 FINA World Championships in Gwangju, South Korea, making her the first Canadian swimmer to ever win back-to-back gold medals in the same event. She also stood on the podium in the 200m backstroke and the women’s 4x100m medley relay, winning bronze in both. She went on to be named Swimming Canada’s Female Swimmer of the Year for the third straight year.

In between her world titles, Masse won gold in the 100m and 200m backstroke events at the 2018 Commonwealth Games in Gold Coast, Australia, setting Commonwealth records in both. She also came home with silver medals from the 50m backstroke and 4x100m medley relay. Later that year, she won 100m backstroke gold at the Pan Pacific Championships after breaking the meet record in the preliminaries and was named female swimmer of the championships.

Masse represented Canada at the World University Games in 2015 where she won gold in the 100m backstroke. Competing regularly for the University of Toronto, she was named the Varsity Blues’ female rookie of the year in 2014-15. She was named U of T’s female athlete of the year each of the next four years (2015-16 to 2018-19). In 2015-16 she also won the BLG Award as the female athlete of the year in Canadian university sport. Her previous multi-sport experience includes a trip to the Canada Games in 2013.

A Little More About Kylie

Getting into the Sport: Started swimming competitively at age 10… After doing summer swim team with her siblings, decided she liked swimming and joined the competitive team in her area… Outside Interests: Studying kinesiology at the University of Toronto; would like to pursue a career in health care… Enjoys fashion, dance, travelling, delicious food…Odds and Ends: Nickname Ky… Likes to buy something during travels to remind her of the trip…