Weekend roundup: Gymnast René Cournoyer has his ticket to Tokyo 2020

Weekend roundup: Gymnast René Cournoyer has his ticket to Tokyo 2020 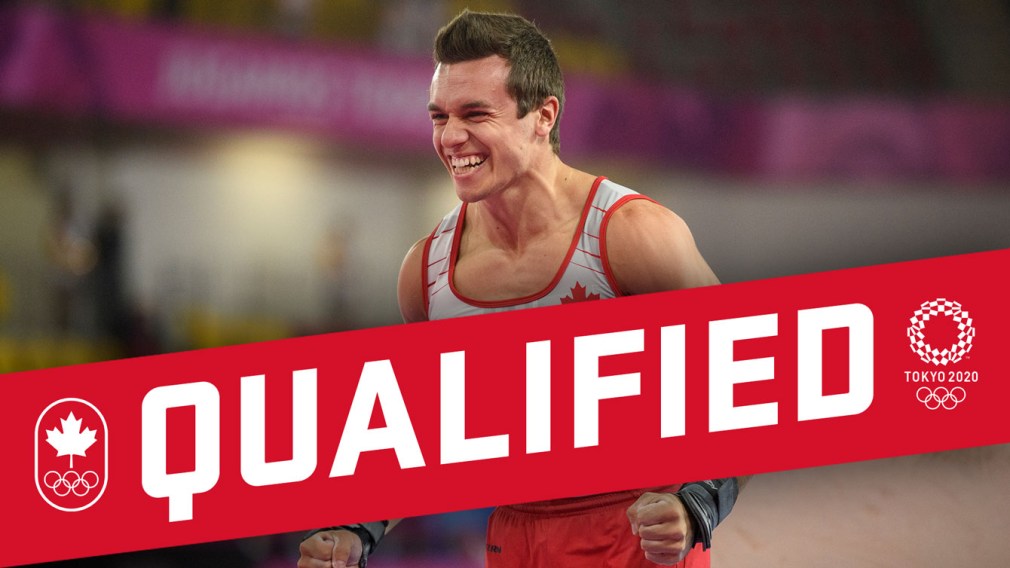 It was a busy weekend for Team Canada, with six top three finishes in swimming, a bronze medal in volleyball and an Olympic gymnastics qualification for Tokyo 2020!

Here are the latest results from Team Canada athletes: 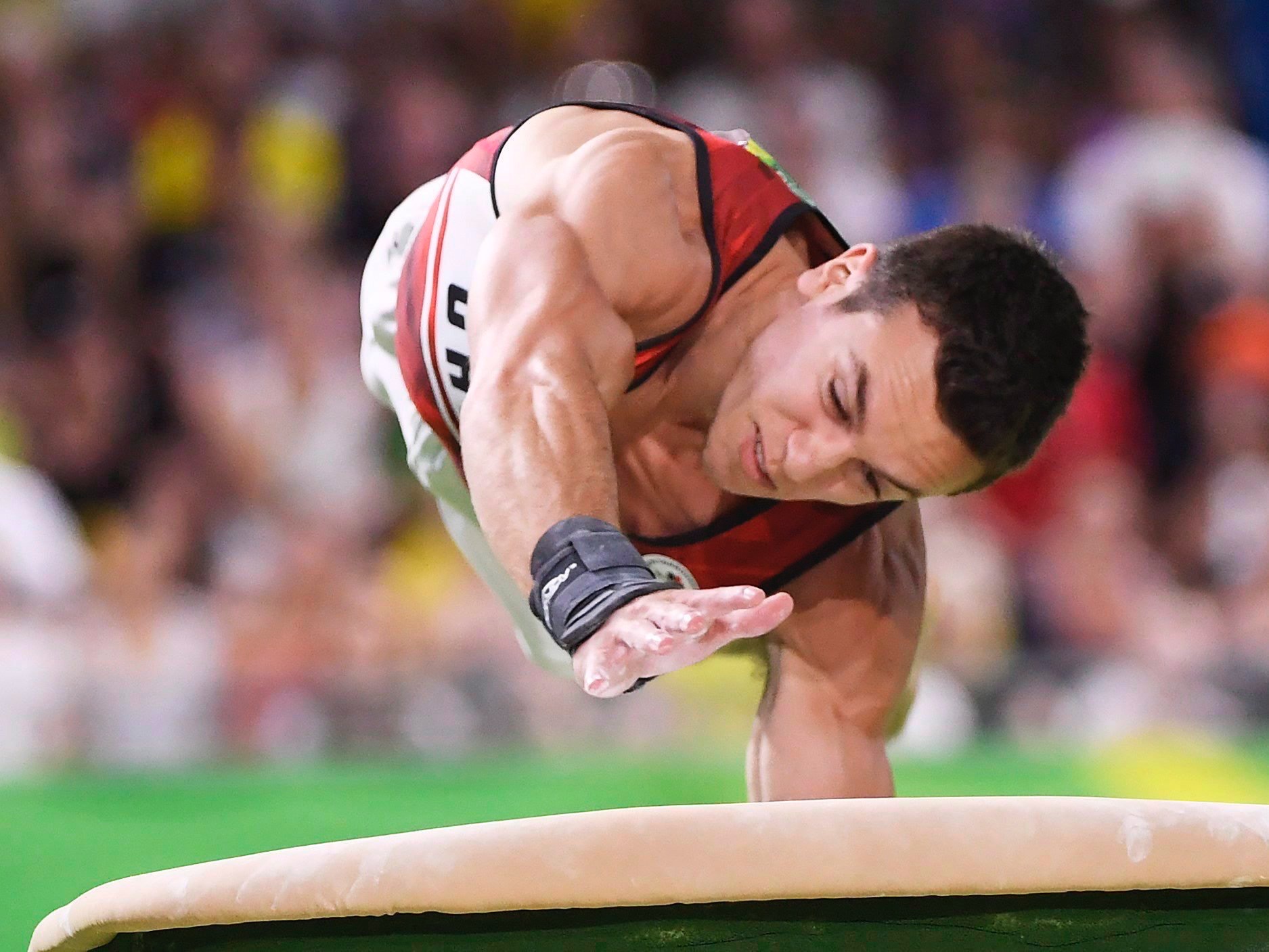 René Cournoyer earned himself a spot at Tokyo 2020 with his performance at the 2019 Artistic Gymnastics World Championships in Stuttgart, Germany. This will be his first appearance at the Olympic Games. He has competed in two Pan American Games, Toronto 2015 and Lima 2019.

Team Canada’s women came away from the weekend with a ticket to Tokyo 2020 in the team event.

Second-place time of 51.87 for Kayla Sanchez is faster than the Canadian short-course record of 52.01 https://t.co/P3anj9H3HG

Canadian swimmers made a splash over the weekend at the International Swimming League (ISL), reaching a total of six top three finishes during the two days of competition in Naples, Italy.

Among the notable results, Kylie Masse took top spot in the women’s 200m backstroke for the second time in two stages of the ISL. In the 100m freestyle, Kayla Sanchez swam a time of 51.87s to set a new national record. Masse, Sanchez and Penny Oleksiak teamed up to win the 4x100m freestyle relay with their Energy Standard teammates.

Tammara Thibeault left the 2019 Women’s World Championships with her first World Championship medal. Despite falling 4-1 to Nouchka Mireille Fontijn of the Netherlands in the semi-finals, the Canadian took the bronze medal in the 75 kg category in Ulan-Ude, Russia.

Both the Canadian women’s and men’s volleyball teams were in action this weekend. The women finished with bronze at the NORCECA Championship, defeating Puerto Rico 3-0. They also earned themselves a place in the Olympic Qualifying Tournament in January, which is the final stage before qualifying for Tokyo 2020.

On the men’s side, the team claimed four wins and six losses in the round robin at the World Cup in Japan. Action continues in Japan this week.

Three Canadians stood on the podium at the Finnish Figure Skating Trophy on Saturday. New partners, Charlie Bilodeau and Lubov Ilyushechkina, finished with bronze and a score of 193.58 in their competitive debut together after only nine months of training.

Roman Sadovski achieved bronze in the men’s event, with 222.23 points.

The competition is the sixth stop of the 2019 ISU Challenger Series, a series of preparatory competitions before the Grand Prix season, which opens next week in Las Vegas with Skate America.

Pictured above is the Canadian team that won the FIBA World Tour Masters Basketball Championship. On Sunday, Team Edmonton defeated Team Sakiai (Lithuania) 21-17 in the final to win the championship title.