What you need to know about Olympic baseball’s comeback

What you need to know about Olympic baseball’s comeback 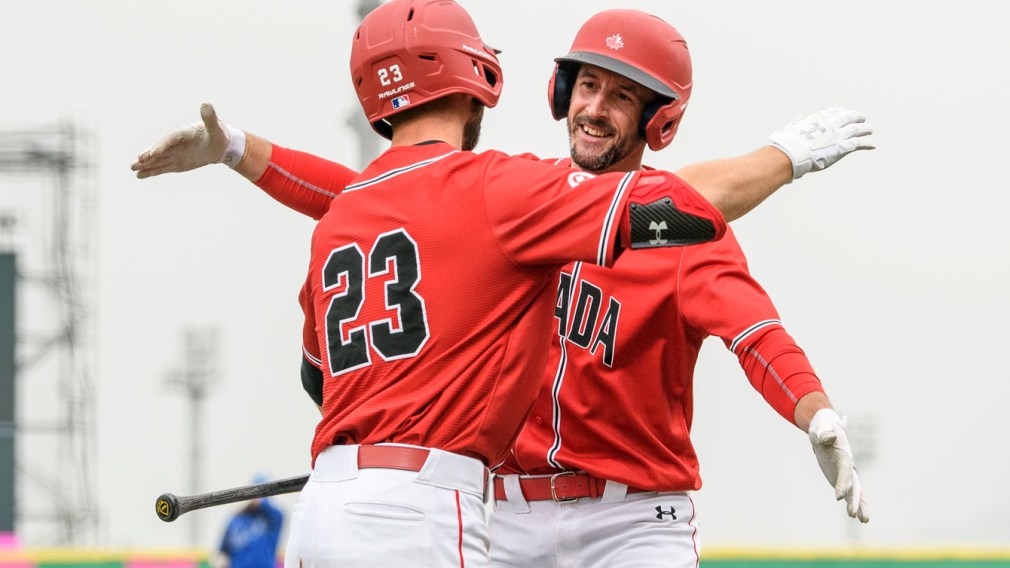 Baseball and softball will both return to the Olympic Games at Tokyo 2020 for the first time since Beijing 2008, hopefully presenting a couple more medal opportunities for Team Canada.

The women’s softball team has already earned their Olympic spot after a top-two finish at the Americas qualifying tournament in Surrey, British Columbia in August.

The men’s baseball team will have its first chance to qualify for Tokyo at the WBSC Premier12 Tournament, taking place November 2-17 at venues in Japan, South Korea, Mexico and Chinese Taipei.

READ: What are the differences between baseball and softball?

What is the Premier12?

Premier12 is an international baseball tournament held every four years, featuring the world’s 12 top-ranked national teams. It was founded in 2015 as a successor to the Baseball World Cup with the goal of boosting baseball’s bid for inclusion at Tokyo 2020.

The tournament offers a chance at Olympic qualification as the top team from the Americas and top team from Asia/Oceania (excluding the automatically qualified host nation, Japan) will each earn a berth in Tokyo.

The #Premier12🏆 trophy is now being exhibited in the Japanese Baseball Hall of Fame Museum in Tokyo, Japan. 😍😍 It will move to the Tokyo Dome for the Championship Final on 17 November. Who's going to win it???

The 12 competing nations will be split into three groups of four for the Opening Round. These round robin games will take place November 2-8 with one group playing in each of Mexico, Chinese Taipei, and South Korea. The two top teams in each group will then advance to the Super Round with games taking place November 11-16 in Japan. From that six-team round robin, the top two teams will play in the championship game on November 17, while the teams ranked third and fourth will play for bronze.

Canada, ranked 10th, was drawn into Group C and will face off against No. 5 Cuba on November 6, No. 3 South Korea on November 7, and No. 7 Australia on November 8 with all games being played at Gocheok Sky Dome in Seoul.

Are there other chances to qualify for Olympic baseball?

After the Premier12, there will be two more opportunities to qualify for Tokyo 2020. One team will qualify through an Americas continental tournament in Arizona that takes place in March 2020. The second and third-place teams from that qualifying tournament will stay alive and advance to the last world qualification tournament in Chinese Taipei. Taking place in April, this tournament is where the last Olympic berth will be awarded.

The Olympic baseball tournament will feature six teams split into two groups for a round robin within the groups. All teams advance to the knockout stage, which takes the form of a double elimination bracket. As mentioned, Japan is already in and Israel also earned a spot by winning the 2019 Europe/Africa continental tournament this past September.

Who is playing for Team Canada at the Premier12?

2006 American League Most Valuable Player Justin Morneau was originally on the roster, but will not play after experiencing a setback during training. He is being replaced by Demi Orimoloye. 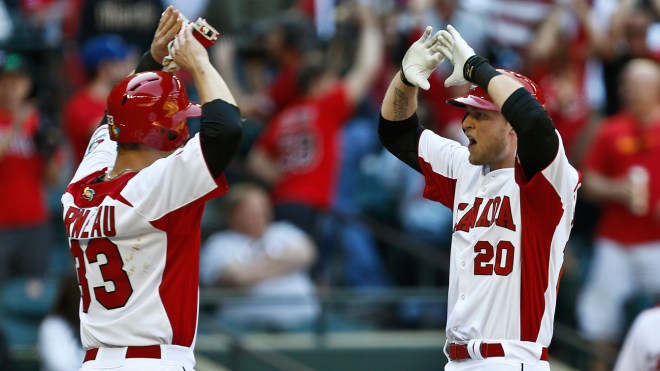 Saunders, who was also on the roster in 2008, represents Canada’s only remaining tie to baseball’s last Olympic appearance.

It’s been over a decade since we’ve seen baseball at the Olympic Games. That may not sound like a long time, but let’s consider what’s happened over the past 11 years – in baseball and beyond.

Huge thank you to @baseballcanada for the award last night. Always great to give back and celebrate the best program out there #TeamC

You may also recall that the Philadelphia Phillies broke their curse in 2008, defeating the Tampa Bay Rays to win the World Series for the first time since 1980.

Sticking with sports, the Detroit Red Wings won the Stanley Cup back in 2008, captained by legendary Swedish defenceman Nicklas Lidstrom. They were coached by a familiar face, Mike Babcock, who’s now behind the bench for the Toronto Maple Leafs. 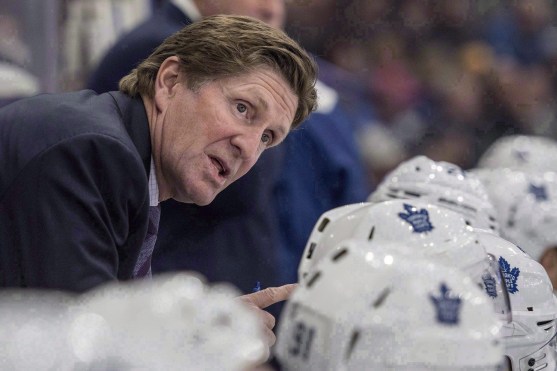 In 2008, the most popular mobile phone was the Motorola Razr V3 – a classic flip phone. That was the same year the iPhone 3G, the successor to the original iPhone, was released. 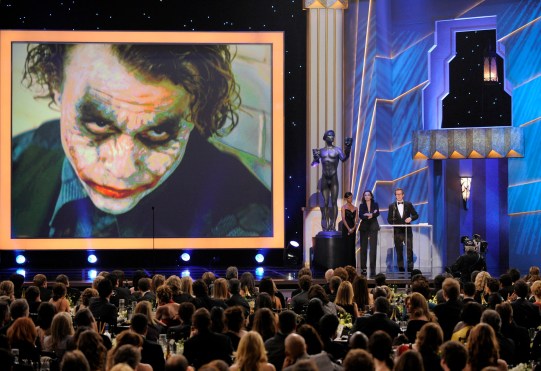 The top Billboard songs were “Low” by Flo Rida ft. T-Pain, “Bleeding Love” by Leona Lewis, and “No One” by Alicia Keys. Other hits from 2008 include “I’m Yours” by Jason Mraz and “I Kissed a Girl” by Katy Perry.

Remember MySpace? It was one of the three most popular social media platforms back in 2008, alongside Blogger and Facebook. Twitter was just two years old and Instagram was still two years away from launch.

In 2008, Spotify was launched. Hulu, the first video streaming service, was also introduced by NBC.

And since the last time baseball was played at the Olympics, the world’s population has increased by one billion people, from 6.7 to 7.7 billion – a rate of 15 percent growth in just over a decade.