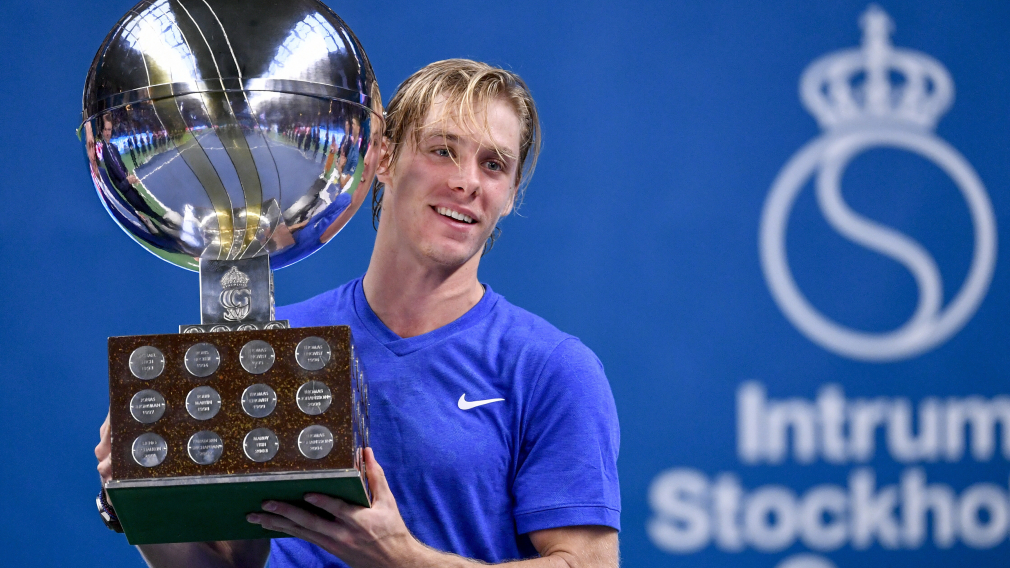 During his first-ever showdown with Filip Krajinovic, Shapovalov fought to defeat the 27-year-old from Serbia in straight sets to claim his first ATP title.

Entering this week’s competition, Shapovalov was ranked No. 4 at the ATP 250 tournament. The 20-year-old from Richmond Hill, Ont., was also No. 34 in the world. He will now take his place in the top 30.

The last Canadian to achieve an ATP Tour title was Milos Raonic in Brisbane in 2016.

Denis Shapovalov claims his maiden @atptour title with a 6-4, 6-4 victory over Filip Krajinovic in the final of the #STHLMOPEN.

It was also a great weekend for Canada’s Vasek Pospisil who defeated James Duckworth 7-5, 6-7, 6-3 to win the Las Vegas Challenger title.

This is a promising start for Pospisil since his return to competition after injury.

Champion! On his sixth match point, @VasekPospisil takes the title in Las Vegas.

The 🇨🇦 is back in the winners' circle for the first time in nearly two years. 💪🏆 pic.twitter.com/HRRxTHxM2L