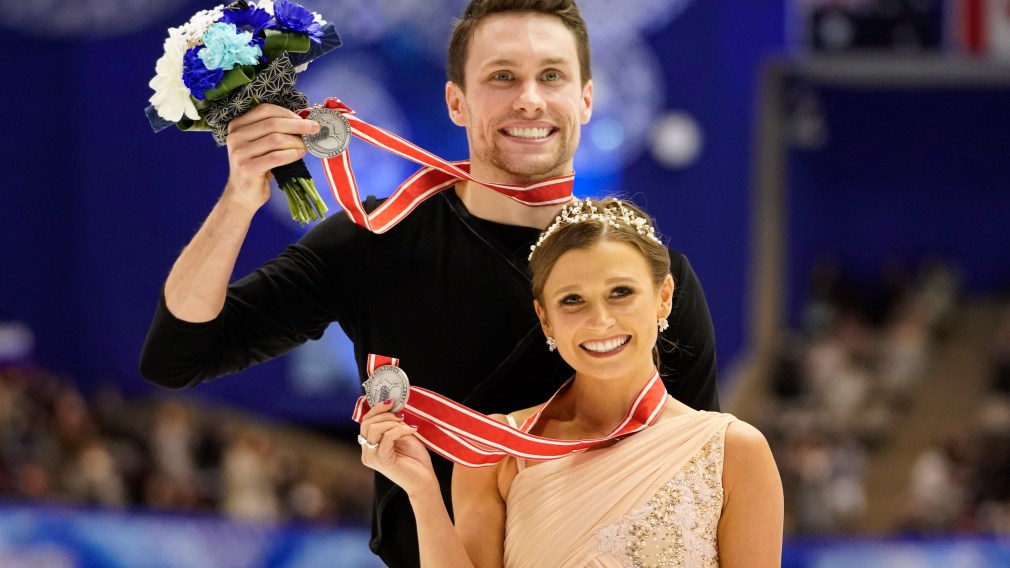 Team Canada had a strong showing at NHK Trophy in Sapporo, Japan, where they won two medals courtesy of Roman Sadovsky, Kirsten Moore-Towers and Michael Marinaro.

20-year-old Sadovsky skated his way to bronze to claim his first Grand Prix medal of his young career after putting up 247.50 points. He was joined on the podium by France’s Kevin Aymoz in second (250.02) and hometown star Yuzuru Hanyu of Japan in first (305.05).

In pairs, Moore-Towers and Marinaro captured a silver medal for their performance to ‘Carry You’ by Ruelle, rallying 208.49 points. Their performance booked a spot for them to the ISU Grand Prix of Figure Skating Final in Italy.

Olympic silver medalists Wenjing Sui and Cong Han of China were victorious in the competition with an 18-point lead of 226.96, while Russia’s Anastasia Mishina and Aleksandr Galliamov completed the podium in third with a score of 203.35.

The ISU Grand Prix Final will be held in Turin, Italy from December 5-8.