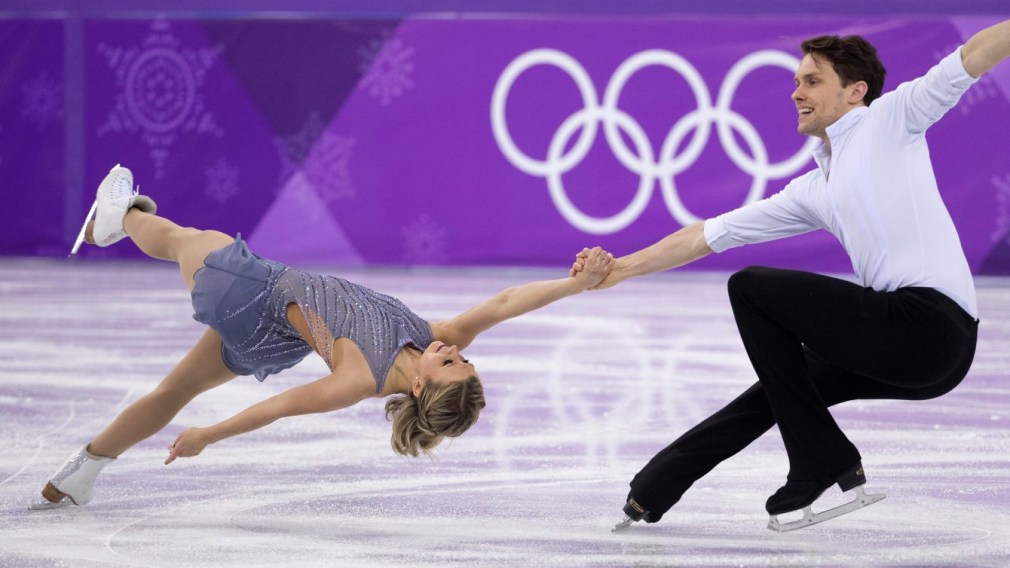 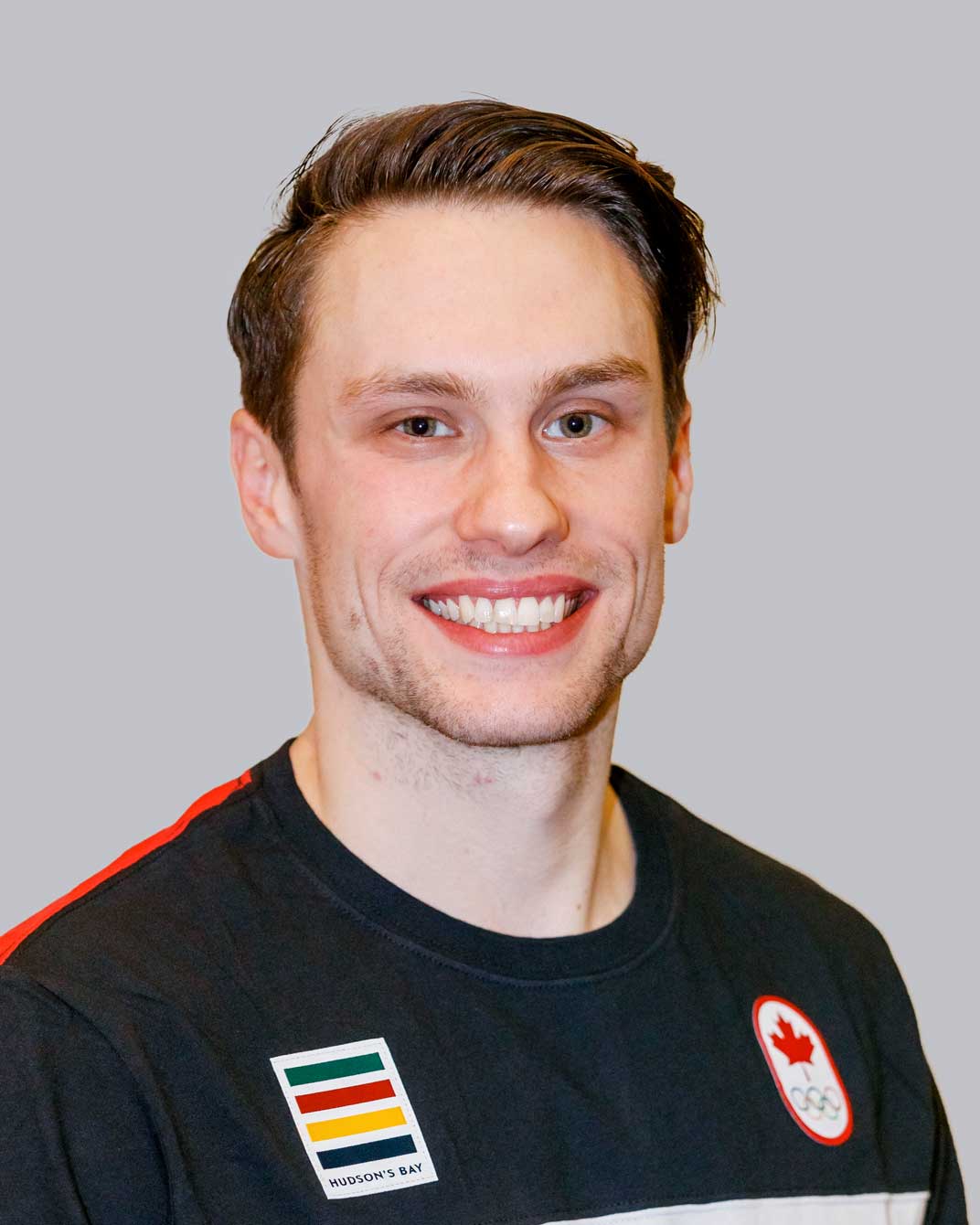 Michael Marinaro teamed up with Kirsten Moore-Towers in the spring of 2014. After their first season together, Moore-Towers and Marinaro decided to switch coaches, moving from Waterloo, Ontario to Montreal to work with Richard Gauthier and Bruno Marcotte in a more competitive environment. That decision quickly paid off.

In October 2015, they won bronze at Skate Canada International for their first Grand Prix medal together. They went on to post their second straight fourth place finish at the national championships, but ended up going to the 2016 World Championships as injury replacements and finished a very respectable eighth.

That August, Moore-Towers sustained a Stage 3 concussion in training. She tried to return too quickly, which only prolonged her recovery time. It took eight months before she could go one day without symptoms, taking them out of competition until the 2017 Canadian Championships where they won the bronze medal.

In November 2017, they won their second Grand Prix medal, a bronze at the Cup of China. A month after finishing 11th at PyeongChang 2018, Moore-Towers and Marinaro were Canada’s top-ranked pair at the 2018 World Championships where they finished sixth. Marinaro had previously won silver at the 2013 World Junior Championships with former partner Margaret Purdy.

A little more about Michael

Getting into the Sport: Started skating at age 2 and entered his first competition at age 4… Moved away from home for training at age 14… Outside Interests: Enjoys playing poker at the Playground Poker Club… Odds and Ends: Role model is two-time world champion and training mate Eric Radford, who has been a great mentor… Had his Olympic dream sparked by watching Jamie Sale and David Pelletier win Olympic gold at Salt Lake City 2002… Favourite motto: Control the controllable…