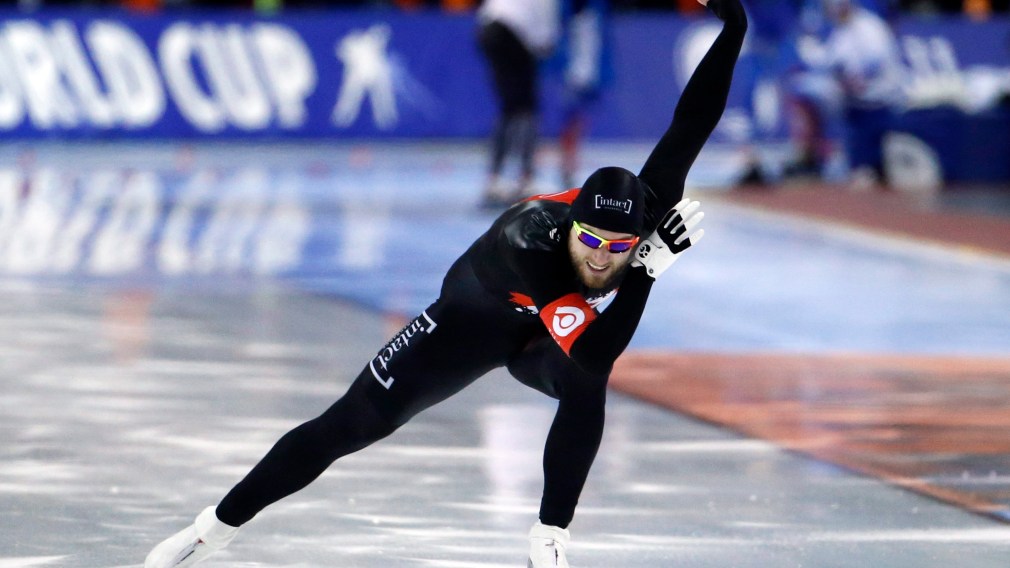 It came down to the final lap of the ladies’ mass start, as Ivanie Blondin was neck and neck with Irene Schouten from the Netherlands. Blondin’s time of 9:03.410s put her behind Schouten (9:03.260s) for the silver medal. Last weekend, Blondin defeated Schouten for gold. The bronze medal went to Japan’s Nana Takagi (9:03.430s).

Canada will make an appearance at the next Long Track World Cup in Nur-Sultan, KAZ on December 6-8.