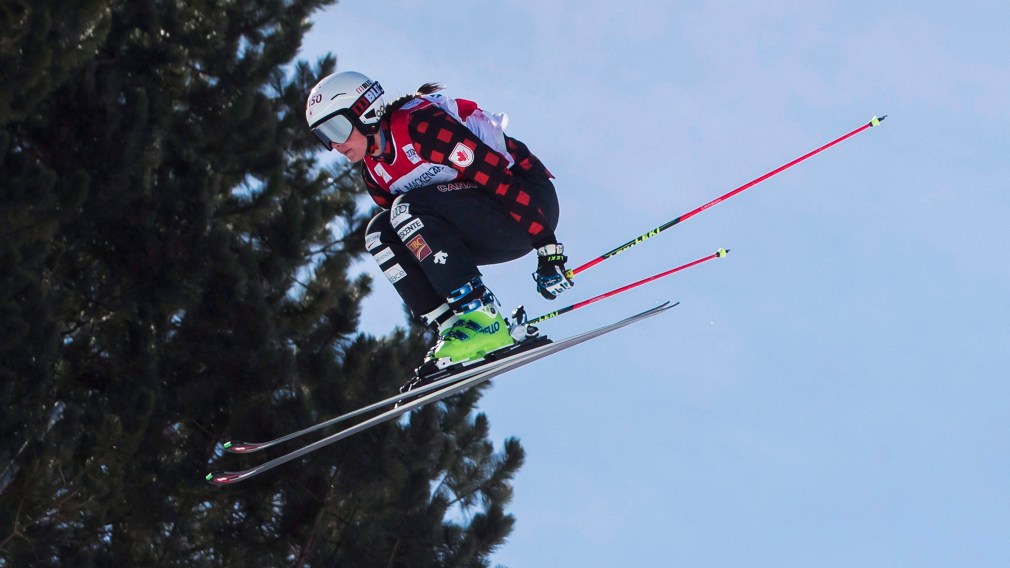 Marielle Thompson is on a roll as this is her third Ski Cross World Cup podium this season as she celebrates a silver medal from Innichen.

The silver medal is a comeback for Thompson. On Saturday in Innichen, the 27-year-old from Vancouver finished in fifth place. She then perfected her run to reach the podium on Sunday for a stellar comeback and her third medal of the season. In the final, Fanny Smith of Switzerland took home gold and Germany’s Daniela Maier raced to third place.

This finish comes after she won gold in Montafon, Austria last Saturday and gold again in Arosa, Switzerland on Tuesday.

It literally doesn't get any better! Watch the final heat of women going down in a breathtaking Christmas SX race in @InfoInnichen with @SmithFanny winning ahead of @bigairmar and Germany's Daniela Maier. What a show, ladies! 🔥🙌👊 pic.twitter.com/SLUubrZyzX

This is the third medal for Team Canada at this World Cup. Kevin Drury and Brittany Phelan won gold and bronze yesterday in their respective finals.