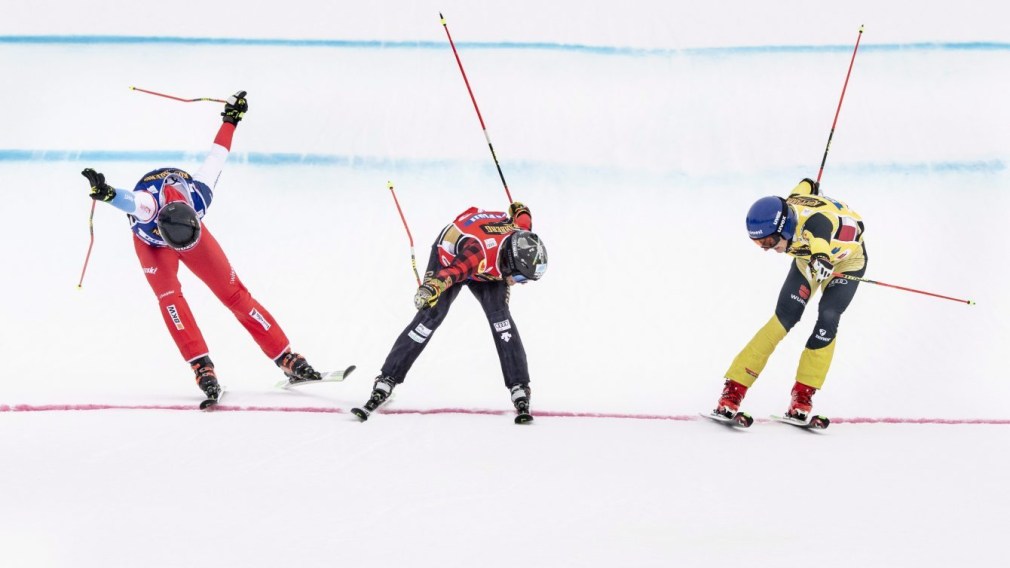 Kevin Drury and Marielle Thompson climbed the ski cross World Cup podium to claim their silver and bronze medals, respectively, during the events in Sweden on Sunday.

It was a tight race to the finish, however, Kevin Drury earned the silver medal during the men’s ski cross event on Sunday. This comes after a second-place finish last weekend in Nakiska. Germany’s Daniel Bohnacker took home gold and Ryan Regez of Switzerland finished in third. Brady Leman, who secured the silver medal yesterday, came in fourth place.

On the women’s side, Marielle Thompson won the bronze medal. Host Sandra Naeslund of Sweden came in first while Switzerland’s Fanny Smith came in second.

In another turn of events, Thompson was chased down by fellow Canadian, Brittany Phelan, who came in fourth place but claimed the bronze medal yesterday.

The FIS World Cup tour continues next weekend in France.