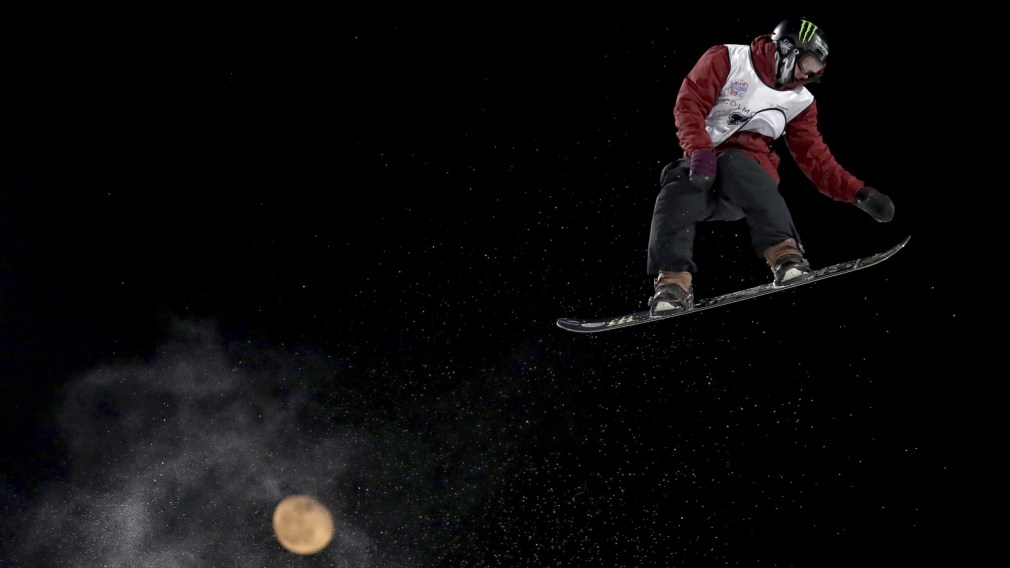 This weekend, Canadian athletes won a total of nine medals. The next X Games event will be held in China from February 21-23.