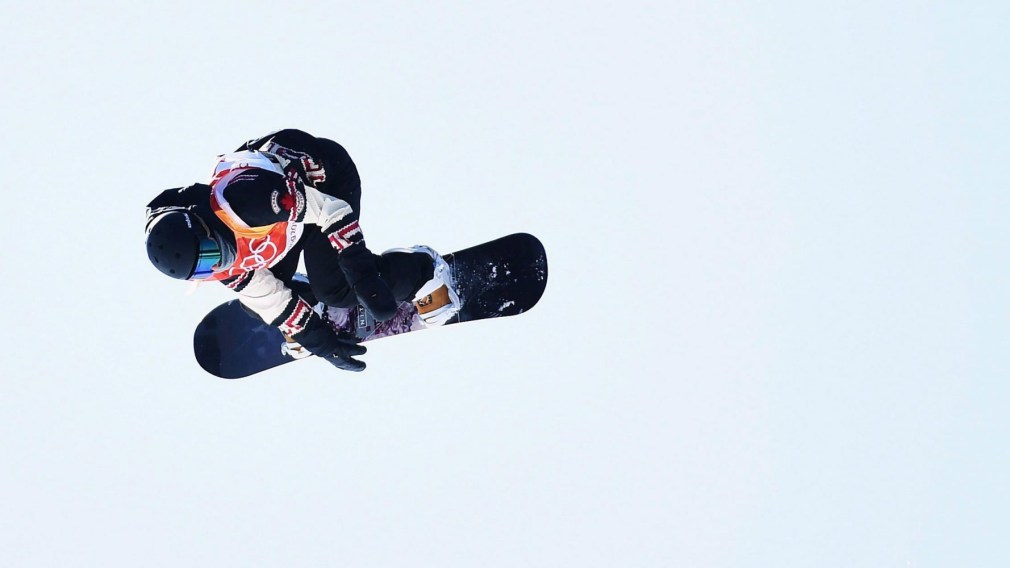 The Pyeongchang 2018 silver medallist scored a 76.16 on her second run for the silver medal. America’s Jamie Anderson was victorious with 83.40 points on her first run. Great Britain’s Katie Ormerod closed off the podium with 75.83 points. This is Blouin’s first World Cup podium of the new year.

Notably, Blouin had a good warmup last weekend where she won silver at the X Games in Aspen.

For the men, Canada’s Francis Jobin just missed the podium after coming in fourth place.

The next World Cup starts on February 13th in Calgary, Alberta.