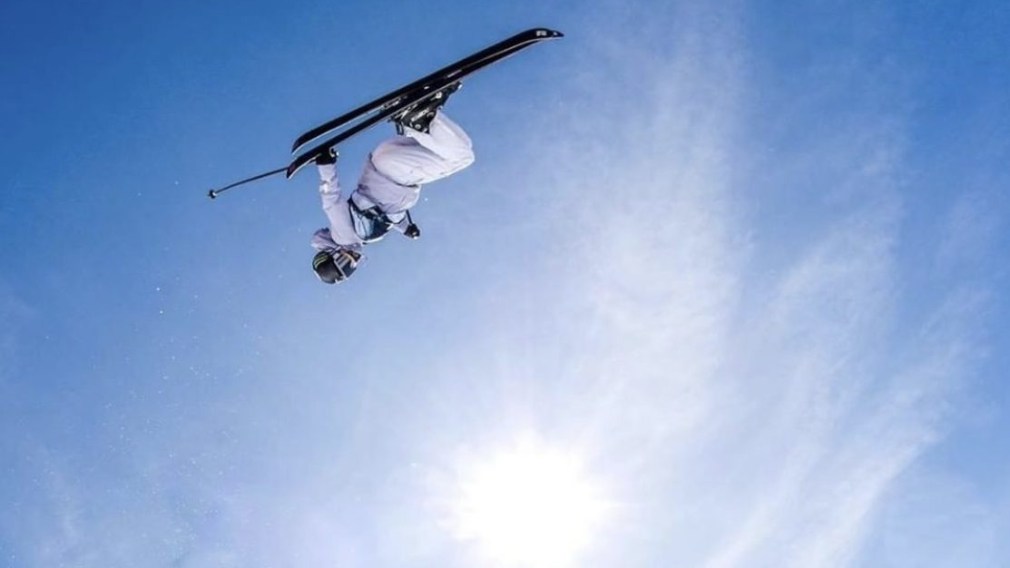 It was Sharpe who was crowned the superpipe champion after putting up an impressive score of 85.00 points. Teammate Karker followed closely behind with a score of 83.00 for second place, while American Zoe Atkin completed the podium in third with a score of 80.00.

@cassiesharpe climbs to the top of the podium at the women’s ski @toyotausa Modified Superpipe final. Taking second was @rachaelkarker and @zoeaatkin in third place. Check out the full broadcast and highlights at DewTour.com! #dewtour

The Dew Tour course is known as the “modified superpipe” and has several differences from the Olympic halfpipe. It has been reinvented to offer a variety of freestyle elements, to create a longer and more diverse competition.

All of the action on the Dew Tour will continue tomorrow at Copper Mountain.