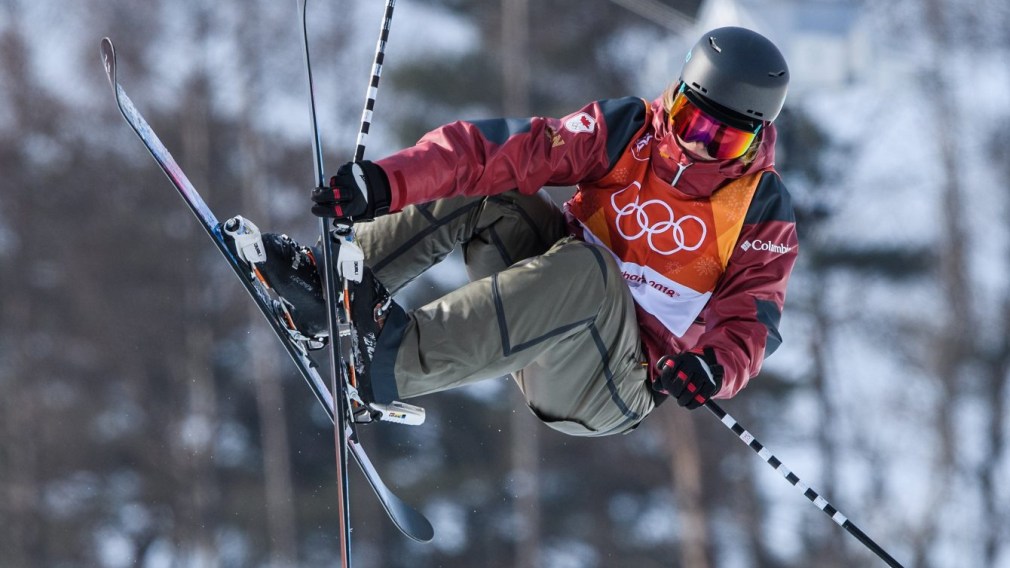 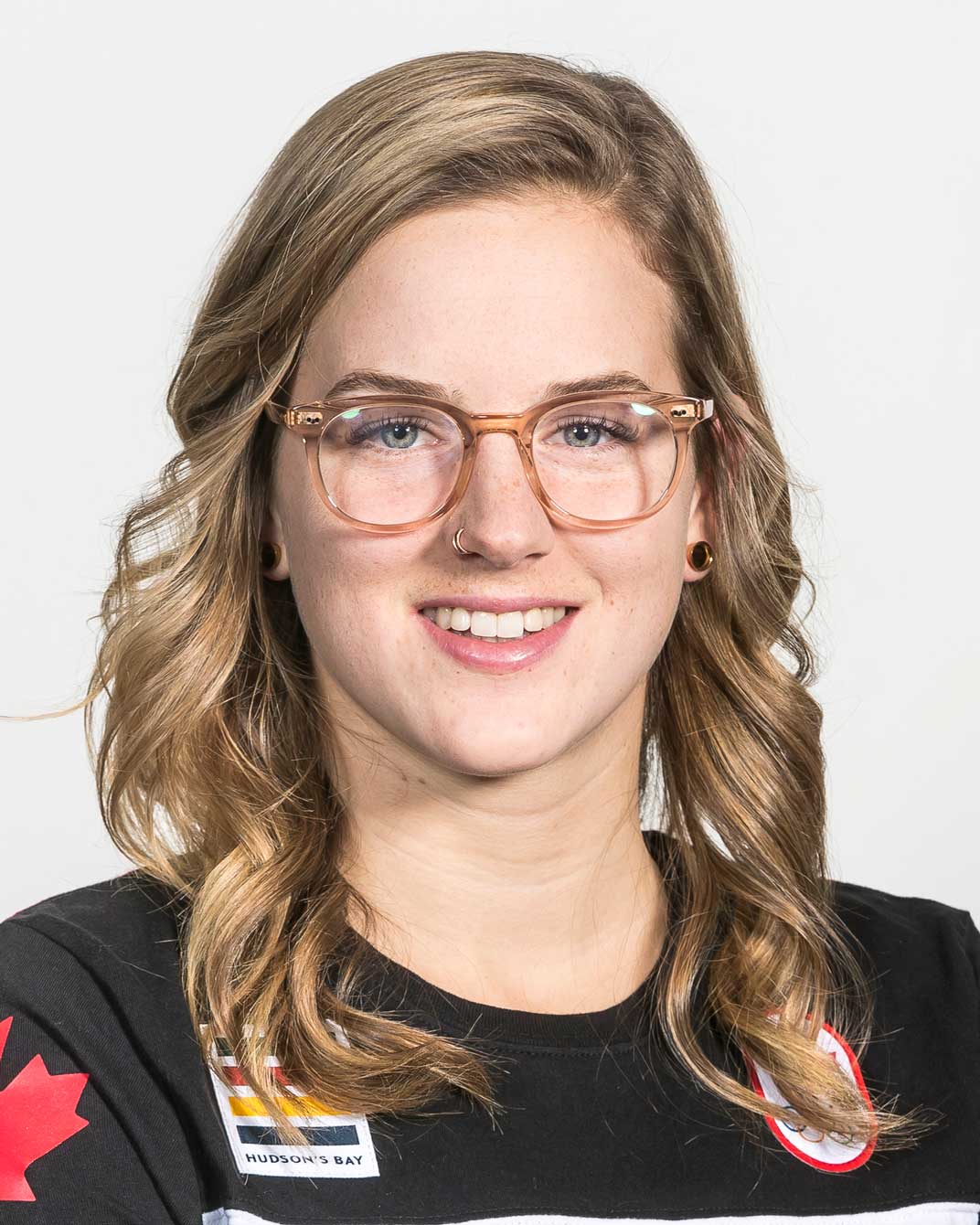 Cassie Sharpe dominated the competition at PyeongChang 2018 to win gold for Canada’s first Olympic medal in women’s ski halfpipe. After taking the lead on the first final run, she laid down an even better second run, earning a score that couldn’t be beaten.

Sharpe announced her arrival as a major podium threat when she won silver at the 2015 FIS World Championships. Because the timing conflicted with the Winter X Games, her success was discounted by many who felt that she hadn’t competed against the world’s best halfpipe skiers. But Sharpe proved she was no fluke by winning her first World Cup gold medal just a couple of weeks later against a full field in Tignes, France.

In January 2016, Sharpe made her X Games debut with a fourth-place finish in Aspen. She unknowingly competed with a stress fracture in her back that had occurred in December 2015 but wasn’t diagnosed until an MRI after the event. Wearing a back brace to hold everything together, she went on to win X Games gold in Oslo in late February. Returning to Tignes, France in March 2017, Sharpe earned her second career World Cup victory.

While attempting a new trick during qualifying, she hit the deck and badly broke her thumb. She taped it up to compete in the final and after securing the gold medal became the first woman to ever land a switch cork 720 in competition. She later had surgery to reconnect the ligament and remove a bone fragment in her thumb. Sharpe opened the 2017-18 World Cup season with a victory in Cardrona, New Zealand. She also stood atop the podium in Snowmass, Colorado in January 2018. In between she won gold at the Dew Tour.

A little more about Cassie

Getting into the Sport: Started skiing at age 11 and was immediately competitive with her two brothers… In 2004 her parents enrolled her in Bumps and Jumps at Mount Washington and she started competing in moguls, aerials and slopestyle… Won her first halfpipe competition in 2012, hooking her on that discipline… Outside Interests: A massive book worm who travels with books of all shapes and sizes… Always has a deck of cards and at least four other games that she forces teammates to play with her… Enjoys hiking, camping and berry picking in the off-season… Would like to be a movie stuntwoman after her skiing career… Odds and Ends: Favourite motto: You don’t have to be perfect to be amazing!… Role model is Sarah Burke for everything she did as a pioneer and lobbyist of halfpipe skiing…