MacKay and Karker ski to World Cup silvers in Calgary

MacKay and Karker ski to World Cup silvers in Calgary 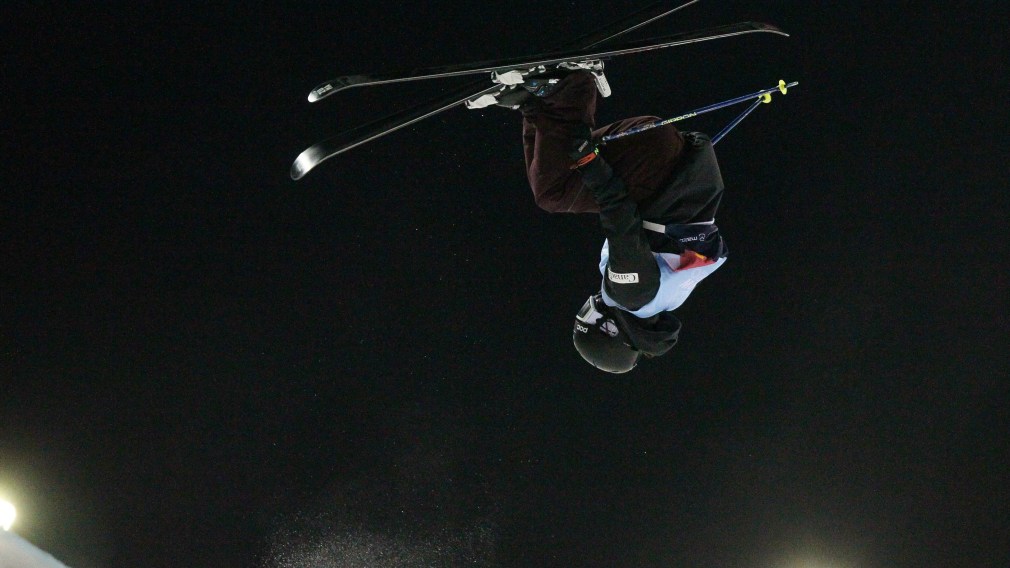 Team Canada skied to two silver medals at the FIS Freestyle Ski World Cup in Calgary on Friday night, thanks to Brendan MacKay and Rachael Karker.

Competing in his hometown, MacKay landed on the podium after putting up 91.00 points in the men’s halfpipe event to claim a silver medal. He was beat by Great Britain’s Gus Kentworthy, who won the competition with a score of 93.20. American skier Birk Irving completed the podium with 90.40 points for the bronze medal.

So stoked to qualify into finals at the last World Cup of the season today. If you’re in Calgary on Friday night come checkout the event at COP! Thanks for this fantastic pic @fishseye3

On the women’s side, Rachael Karker also grabbed a silver medal for her performance on the slopes – putting up an impressive score of 89.20 on her run. China’s Ailing Eileen Gu and Russia’s Valeriya Demidova joined her on the podium, winning gold and bronze respectively.

READ: Double podium for Sharpe and Karker in women’s ski superpipe on the Dew Tour

Last week, Karker also stood on the second step of the podium after capturing women’s ski superpipe silver on the Dew Tour.

The Calgary World Cup will continue on Saturday with slopestyle competitions.