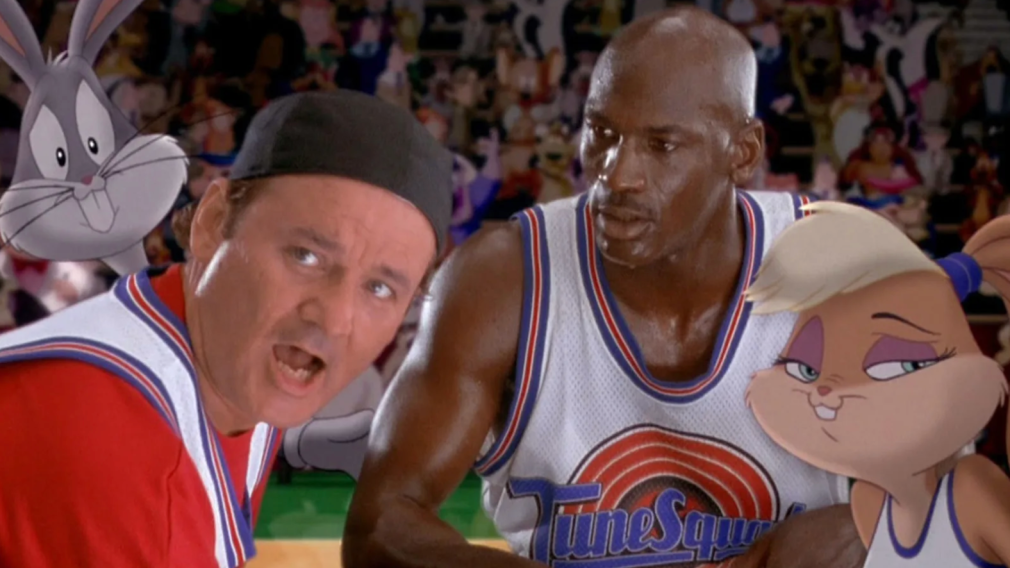 Are you a basketball super fan? Yes? Awesome! But do you know your basketball movies?

Here are some of our favourites:

In this hilarious comedy, Woody Harrelson plays a character who makes his living by hustling those who believe the misconception that white people just aren’t good at playing basketball.

Critically acclaimed as one of the best sport movies, the action alone in Hoosiers will have you sitting at the edge of your seat as if you’re watching a James Bond film. Gene Hackman stars as coach Norman Dale, a man who, much to the city’s dismay, becomes the town’s local high school’s basketball coach. His unorthodox methods of coaching raise eyebrows but once the team starts to believe in him, nothing can stop them.

Director Spike Lee has done all sorts of movies, but in He Got Game, we see some of his best work. Denzel Washington acts as a prisoner and the father of a young, extremely talented basketball player. Denzel gets offered a chance at freedom when the idea of convincing his son to play for the alma matter of New York’s governor in exchange for his release is brought up.

This is one of those adorable teen movies that we all love. Monica and Quincy, two childhood friends, both have dreams of becoming professional basketball players. Quincy, whose father plays for the Los Angeles Clippers, has basketball running through his veins and is a born leader. Monica is an incredibly competitive player and sometimes lets her emotions get the best of her on the court. Over the years, the two teenagers start to fall in love with each other, but their paths to becoming successful basketball players threatens to separate them.

Coach Carter is a basketball movie classic. Based on a true story, a tough coach starts a new job at a disadvantaged high school. He demands good grades and good attitudes from his players. A strategy that even the media is curious about…

Sometimes sport movies are based off of true stories, and other times they are inspirational fiction movies. Hoop Dreams goes even further: this documentary follows the journey of high school basketball players who have dreams of being recruited by universities. Winning several awards at film festivals, this masterpiece will have you on a roller coaster of emotions.

Inspired by Jim Carroll’s memoirs, The Basketball Diaries tells the story of a young high school basketball player on New York’s best team, who develops a drug addiction. The story follows Carroll, who is played by Leonardo DiCaprio, around the various struggles in his life, including when his own mother kicked him out of her house.

Even kids who have never played basketball have seen Space Jam! Why? It’s entertaining, it’s funny, and it ages well. In this movie which is a mix between animation and real-life, Michael Jordan and his Looney Tunes friends have to play a basketball game against aliens! A sequel to this movie is coming out in 2021 wherein LeBron James will be the star.

Inspired by a true story, this movie follows Basketball Hall of Famer, Don Haskins, who is the coach of Texas Western College’s basketball team. Haskins rebuilds his team and plays an all-African-American starting line-up, the first time this has been done in what is now NCAA Division 1.

How far will a coach go in order to win? After several years of success, Western University’s basketball team is not as good as it once was. Coach Pete Ball starts to rely on getting all-star players on his team…. But these all-star players also have all-star demands. Will Bell agree to anything just to save his career?

Will Ferrell stars as Jackie Moon, a coach for a team part of the American Basketball Association (ABA). When he finds out that the ABA will merge with the NBA and only some of the ABA teams will become professional teams, he will go to any length to improve his team’s performance. A comedy fit for Ferrel.

Michael J. Fox doesn’t only know how to time travel, he also knows how to play basketball! Teen Wolf’s popularity in the 1908’s was surely due to the hype of Fox in Back to the Future. The film is far from being a masterpiece. It includes some science-fiction: a teenager discovers that his family carries werewolf genes. With his transformation, he suddenly becomes excellent at basketball and uses his differences to make him popular.

If you can’t plan a weekend to go watch an NBA game in the States, choose this more cost-efficient option: watch the movie Eddie! NBA players from the 1900’s make appearances in the movie, making the basketball scenes incredibly realistic and captivating. The story isn’t the most realistic but Whoopi Goldberg’s performance is amazing as always.