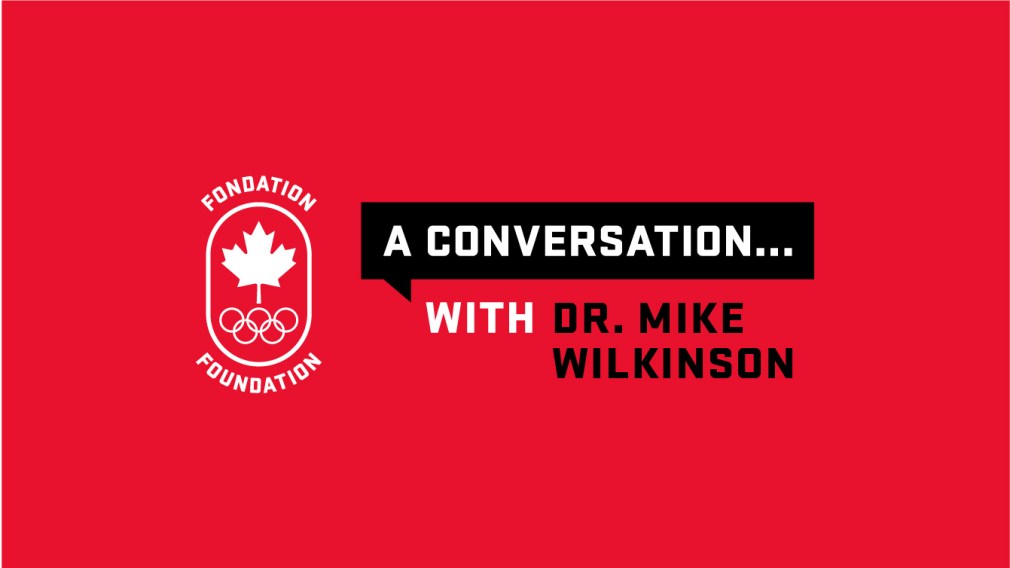 Hearing Dr. Mike Wilkinson’s medical journey firsthand is inspiring and his expansive expertise gives us all an inside look at the complexities of healthcare during a global pandemic. Reminding us that while we are all in this together, we must all do our part to keep each other safe and that our athletes are in the greatest care under his watch.

During this 1-hour webinar, you’ll learn about Dr. Mike, from his upbringing in South Africa, his journey to a career in sport medicine, his role as Director of Medical Services at the Vancouver 2010 Olympic Winter Games, and what it means to be the CMO for Team Canada.

If you were unable to watch the conversation live, the final recording of the video can be found here.