Where are they now? Joannie Rochette

Where are they now? Joannie Rochette 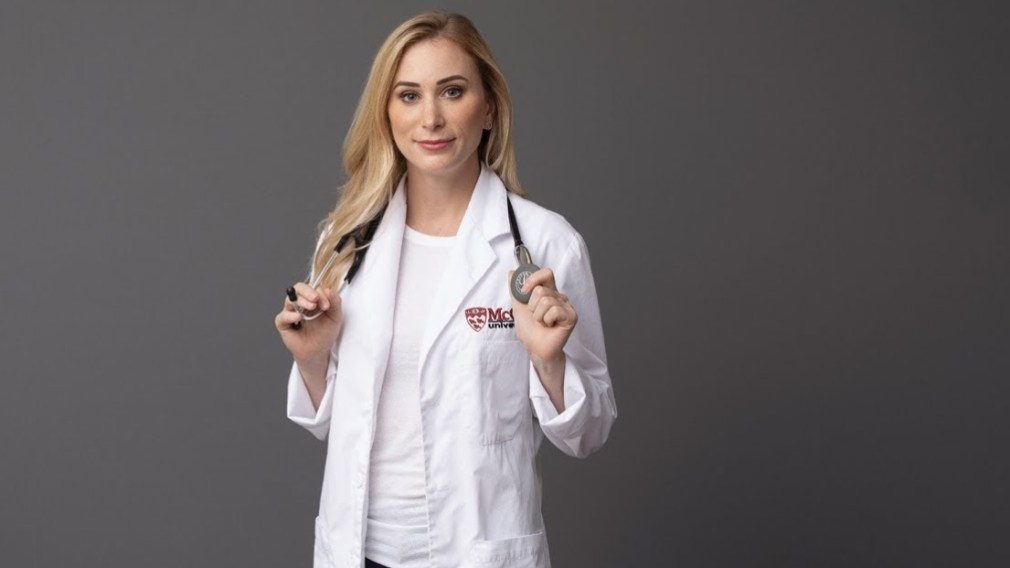 At Vancouver 2010, Joannie Rochette made her mark on the world as a figure skater. Today, she is directly impacting hundreds, perhaps thousands of people as a medical doctor.

The Olympic bronze medallist received her medical degree from McGill University in the spring of 2020. The next day, her application to work in a CHSLD (long term care home) was sent to the Quebec Ministry of Health and Social Services. She completed her last university internship in geriatrics.

This cause is very important to her since her mother, who passed away a few days before her short program in Vancouver, was a beneficiary attendant. “I’ve always wanted to do this,’ she told TVA sports in 2017. “Seeing how each muscle works is exciting.”

The least we can say is that Rochette is not afraid of challenges… and of long years of schooling! “I could have continued to participate in skating shows for many years, but I thought at the age of 28 that a career as a doctor can take me to 70. So, studying full time for five years is nothing, when you think about it,” Rochette told TVA sports.

In 2013, Rochette confirmed that she would not aim to compete at the Sochi 2014 Olympic Games as a member of the Canadian team – although she did go there as a part of the production team for Radio-Canada.

“Have I not said how proud I am of @pchan31 and his silver medal?” said Rochette on Instagram after Patrick Chan’s silver medal at Sochi 2014.

She also took her costume and skates in her suitcase, as she was then heading elsewhere in Europe for a few ice shows. Though her last true competition was at Vancouver 2010, Rochette did compete at an invitational event, the Japan Open, in 2013.

In addition to her new life as a doctor, Rochette is also involved with the Heart and Stroke Foundation of Canada as a spokesperson. Her mother having passed away from a heart attack, this is obviously a cause that touches her deeply.

Rochette also remains very involved in the world of Canadian sport, notably through the Special Olympics Canada Champions Network and as an ambassador for the Montreal World Figure Skating Championships (which were to take place in spring 2020 in the city). She also made several media appearances in the winter of 2020, as all of Canada celebrated the 10th anniversary of the Vancouver Olympics. 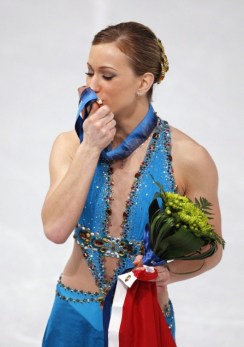 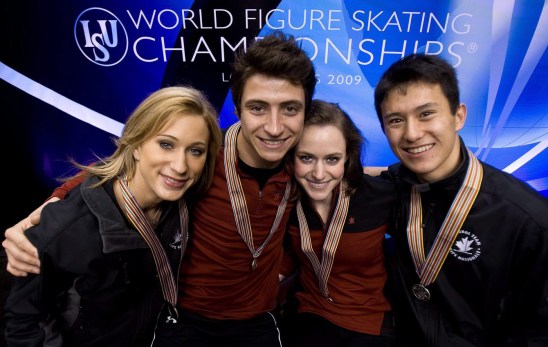 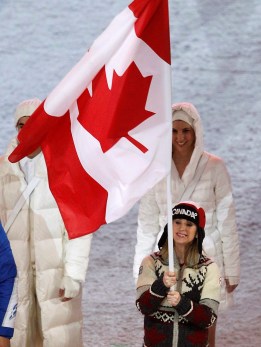 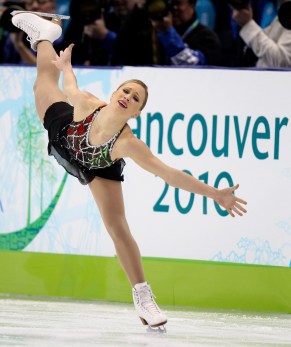