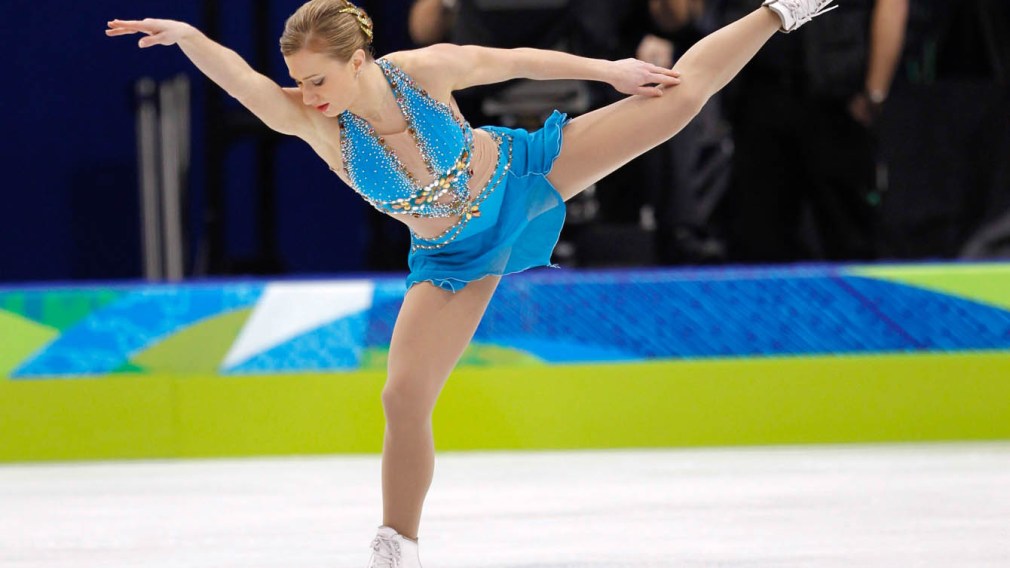 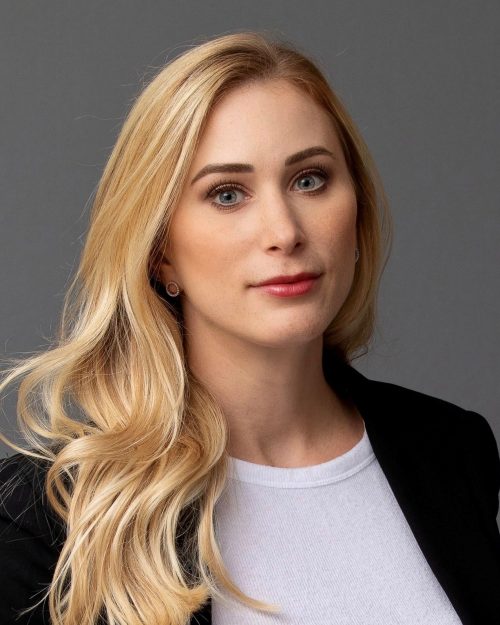 Joannie Rochette provided one of the defining moments of the Vancouver 2010 Olympic Winter Games. She won bronze for Canada’s first Olympic medal in women’s figure skating since Elizabeth Manley’s silver at Calgary 1988, but it was her incredible strength in the most tragic of circumstances that endeared her to the nation.

Just two days before she was to skate her short program, Rochette’s mother Therese passed away from a heart attack not long arriving in Vancouver. Rochette chose to honour her biggest supporter and compete. With the entire country behind her, she performed a personal best short program. Two days later, her free skate secured her spot on the podium.

Despite the record number of gold medals won by Canadians at Vancouver 2010, it was Rochette who was given the honour of carrying the maple leaf at the Closing Ceremony.

Rochette had entered Vancouver 2010 as the reigning world silver medallist. That had also ended a lengthy podium drought for Canada in the women’s singles event, dating back to Manley’s silver in 1988.

Rochette won six straight national titles from 2005 to 2010. She made her Olympic debut at Turin 2006, where she finished fifth. Rochette qualified for the ISU Grand Prix final three times in her career, highlighted by a bronze medal at the event in December 2004. She won three straight medals at the Four Continents Championships from 2007 to 2009.

After her final competitive performance at Vancouver 2010, Rochette skated in various shows and tours before choosing to enroll in medical school at McGill University in 2015. She graduated in April 2020.