Where are they now? Glenroy Gilbert

Where are they now? Glenroy Gilbert 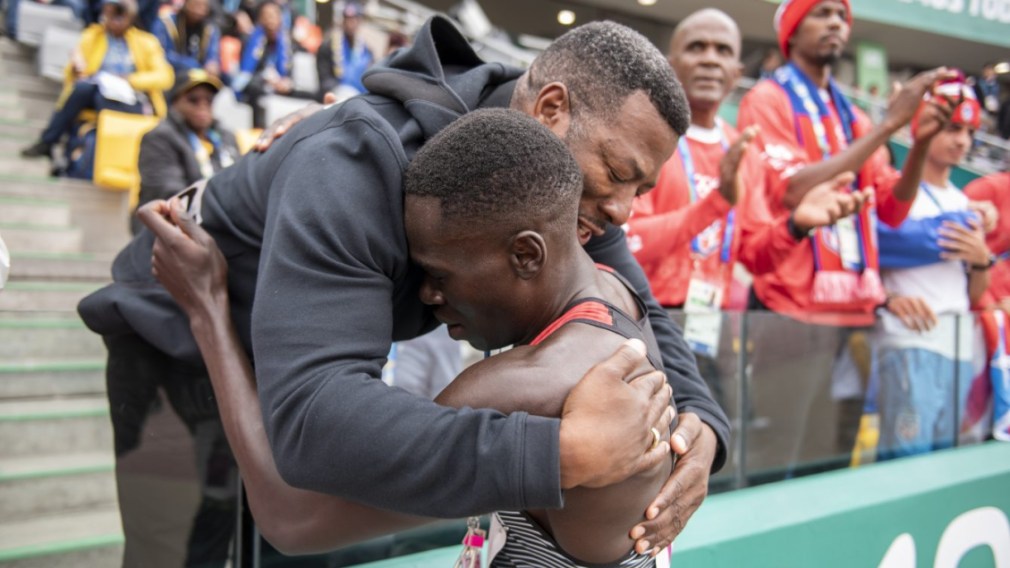 Olympic gold medallist and proud member of Canada’s Sports Hall of Fame, Glenroy Gilbert, may have run his last race almost two decades ago, but he’s still impacting track and field in Canada to this day.

After retiring as an athlete in 2001, Gilbert worked with CBC Radio as a community reporter, researching people in the Ottawa area who had compelling stories to tell. But he didn’t leave the track behind for long.

Locally, Gilbert became a volunteer coach for the Ottawa Lions Track Club. He was then offered the opportunity to work with Athletics Canada and the national relay teams. And that is where you will still find him today, following a short hiatus in 2014-15 when he was Senior Coordinator for High Performance and Games Enhancements for the Canadian Paralympic Committee.

In 2009, Gilbert received the ACT Coach of the Year at the Ottawa Sports Awards. After guiding the men’s 4x100m relay team to bronze at the 2015 IAAF World Championships and Rio 2016 Olympic Games (where they broke the national record that Gilbert and company had set in 1996) and the women’s 4x100m and 4x400m relays to finals appearances in Rio, Gilbert’s steady progression earned him the head coach position for Athletics Canada in 2017.

“I look forward to this new opportunity as we continue to grow the sport domestically and internationally,” Gilbert said in 2017.

At the biennial World Athletics Championships in 2019, with Gilbert at the helm, Canada won five medals and matched its best ever ranking on the placing table with 15 top-eight performances, the most ever for the country.

While he was competing and since retiring, Gilbert has been using his platform as a public figure to advocate for issues that he cares about. Whether it’s being a spokesperson for Black History Month, being a team leader for Breast Cancer Run for the Cure, or just using his voice for community outreach, Gilbert is always willing to speak out.

Naturally, when the Black Lives Matter movement started to take off globally in the summer of 2020, Gilbert spoke up on the issues. In an interview with the CBC, he advocated for more visible minorities in positions of power in sports to make sure “that the athletes and coaches are well represented,” and explained how happy he was to see his group of athletes using their voices to enact change. “I’m proud of them. I think that they have a platform that they can use to have their voices heard.” 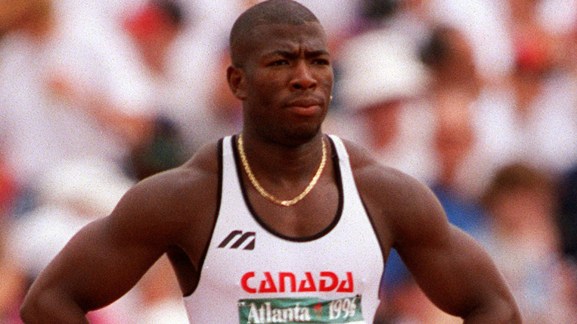 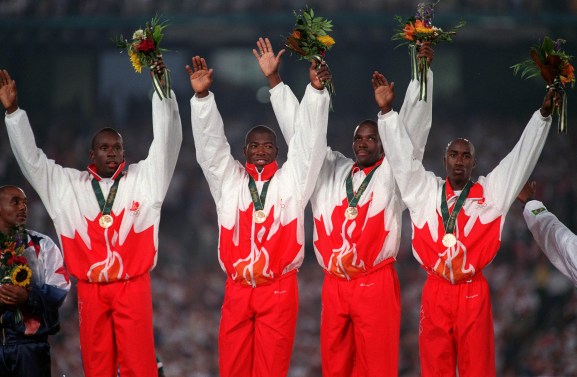 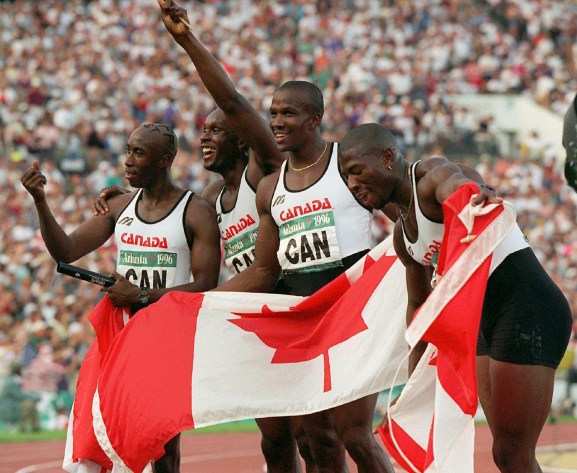 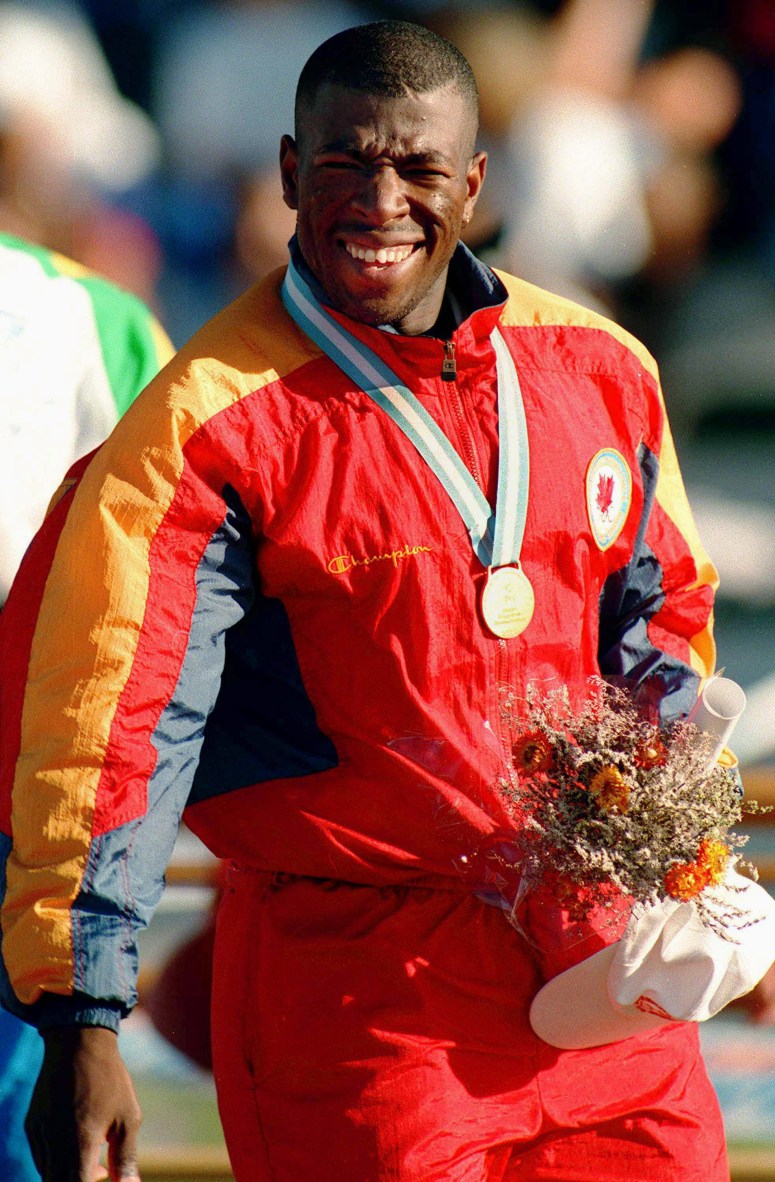