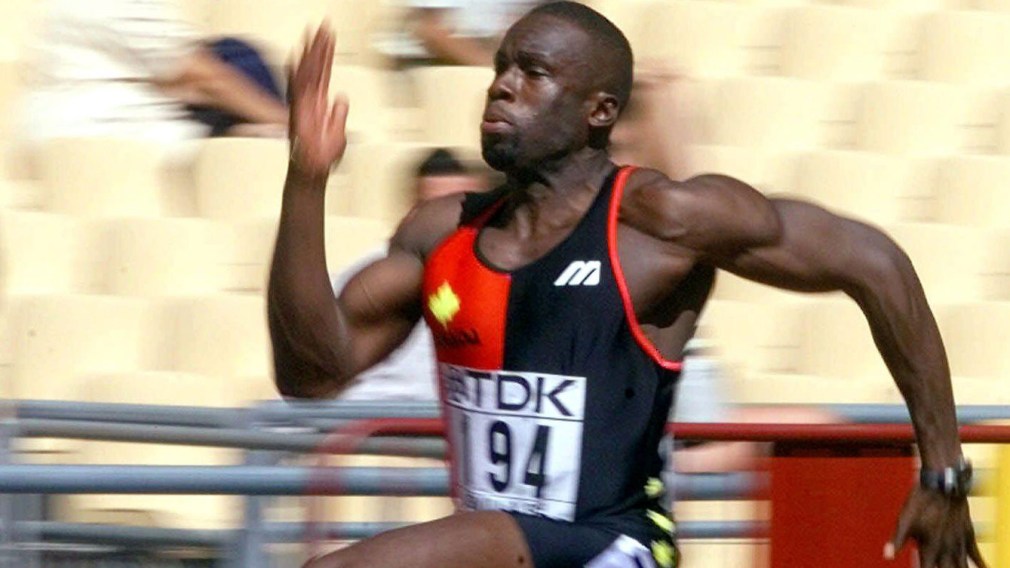 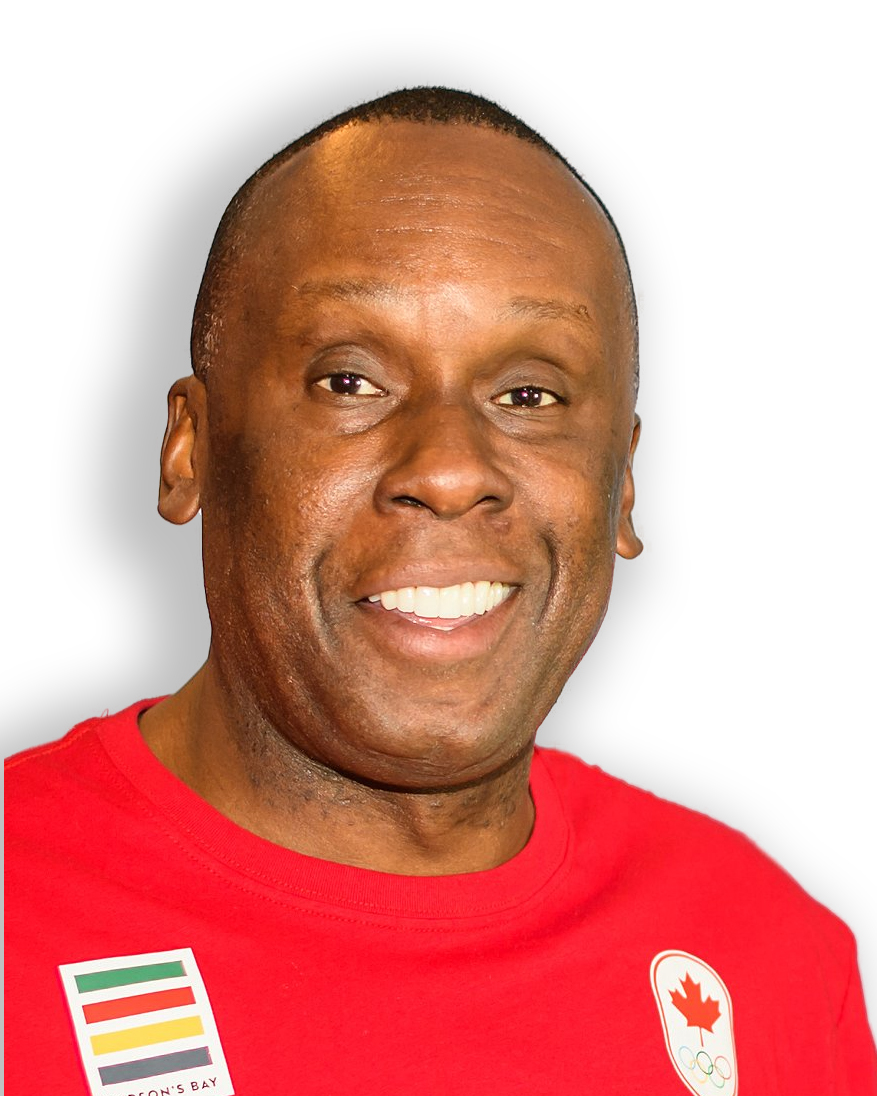 Bruny Surin is a four-time Olympian who teamed with Donovan Bailey, Glenroy Gilbert, Robert Esmie and Carlton Chambers to win 4x100m relay gold at Atlanta 1996. Surin ran the third leg of the final as the Canadians became the first team to defeat the United States for the Olympic gold medal in the men’s 4x100m relay. Their time of 37.69 seconds stood as a national record for 20 years.

Surin just missed a medal in the 100m at Barcelona 1992 when he finished fourth, five one-hundredths of a second out of third place. It was only a year earlier that he had qualified for his first world championship final in the 100m. Surin made his Olympic debut at Seoul 1988 as a long jumper. His final Olympic appearance came at Sydney 2000.

Surin is a two-time medallist at the Commonwealth Games, winning 100m bronze in 1990 and 4x100m relay gold in 1994. He was inducted to the Canadian Olympic Hall of Fame in 2004 and Canada’s Sports Hall of Fame in 2008 alongside his Atlanta 1996 relay teammates.