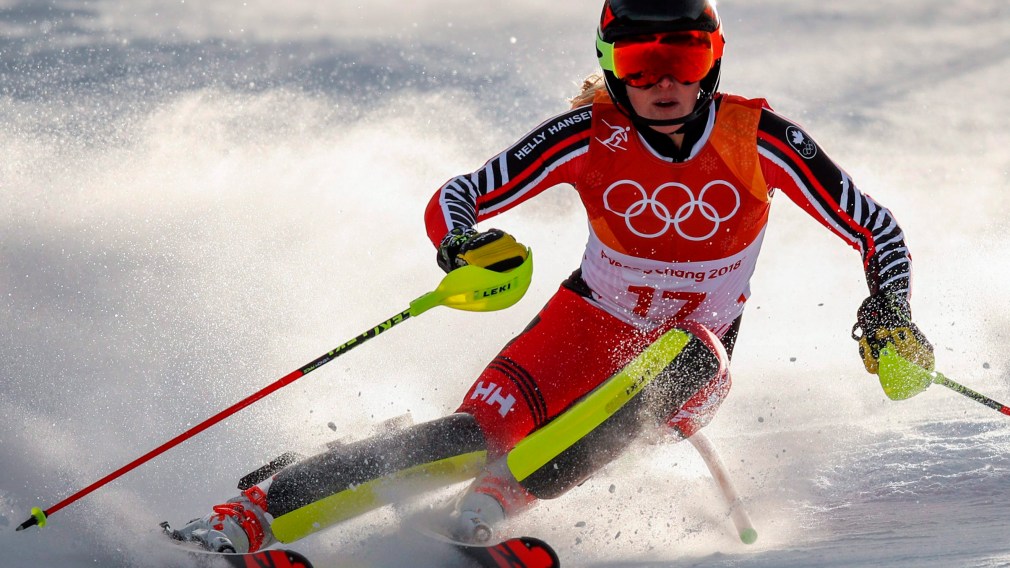 The White Circus (a.k.a the alpine skiing World Cup circuit) has been rolling through Europe in recent weeks.

But before the Canadian team got into the start gates, they did the work they needed to do to ensure full preparedness for the most unconventional of seasons.

Check out some of the amazing views and creative training methods that Canada’s alpine skiers have shown us on social media:

In 2012, Erin Mielzynski was the first Canadian to win a World Cup slalom race since Betsy Clifford in 1971. During the pre-season, she put the ski in Mielzynski with this aesthetically pleasing training video.

It’s all in the knees! Laurence St-Germain set a goal for herself to consistently finish in the top 10 this season and succeeded in the first two slalom races she entered, placing sixth and eighth, before heading home for the holidays (preceded by quarantine, of course).

Up next, two sons of a Canadian alpine legend and Crazy Canuck. First is Jeff, who earned the best World Cup result of his career in his first race of the season when he broke into the top-30 in the downhill in Val d’Isere. Earlier this year, he gave us a satisfying POV video of his training in Saas-Fee, Switzerland.

Read also showed us that the work done to be prepared to hit the snow is just as intense as the skiing itself. In a second post, he’s seen taking on an intense workout in optimal weather conditions back in October.

As for Jeff’s older brother Erik Read? You’ve heard of soul searching… now what about soul skiing? Read had the slopes all to himself in Italy, creating a different kind of HOV lane.

Brodie Seger decided to spice things up by creating fun circuits to finish off his gym sessions with a bang! He’s now in his second full season on the World Cup circuit.

Hitting the slopes at the Nakiska Ski Area, Broderick Thompson gave us a look into the morning start of a Team Canada alpine skier and the views are just gorgeous!

Also at the Nakiska Ski Area was Riley Seger, who gave us a taste of speed in this uniquely angled training video.

In the spirit of channeling creativity, Valérie Grenier took to her hometown park to practice staying over her feet and creating speed.

Ahead of what was supposed to be the first super-G race of the season in St. Moritz, Marie-Michèle Gagnon picked up some major speed. Though that race would be cancelled, Gagnon got an early season highlight when she hit the top-10 in the downhill in Val d’Isere.

Keep an eye on Canada’s alpine skiers all World Cup season as they take everything they learn in training into competition.