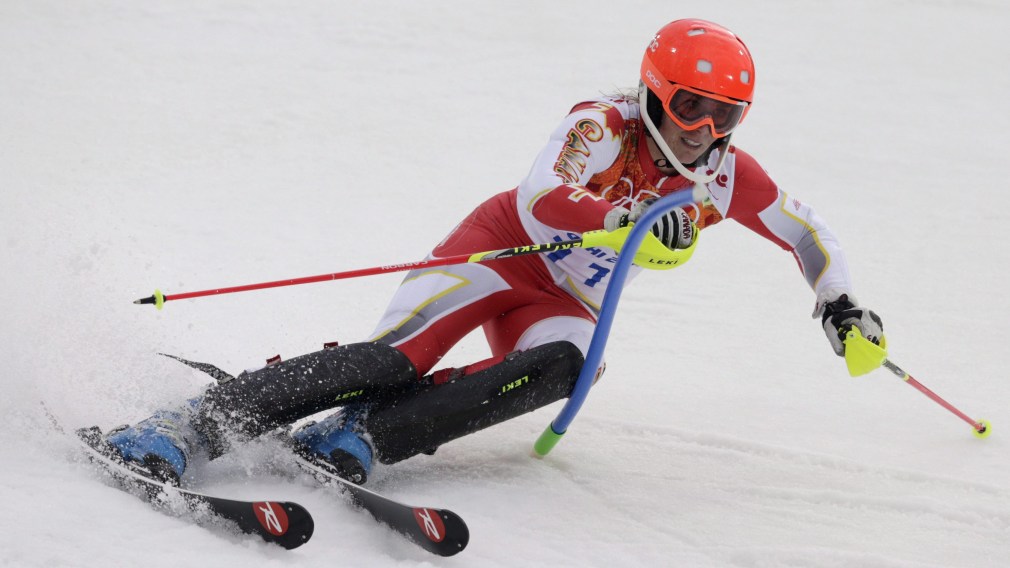 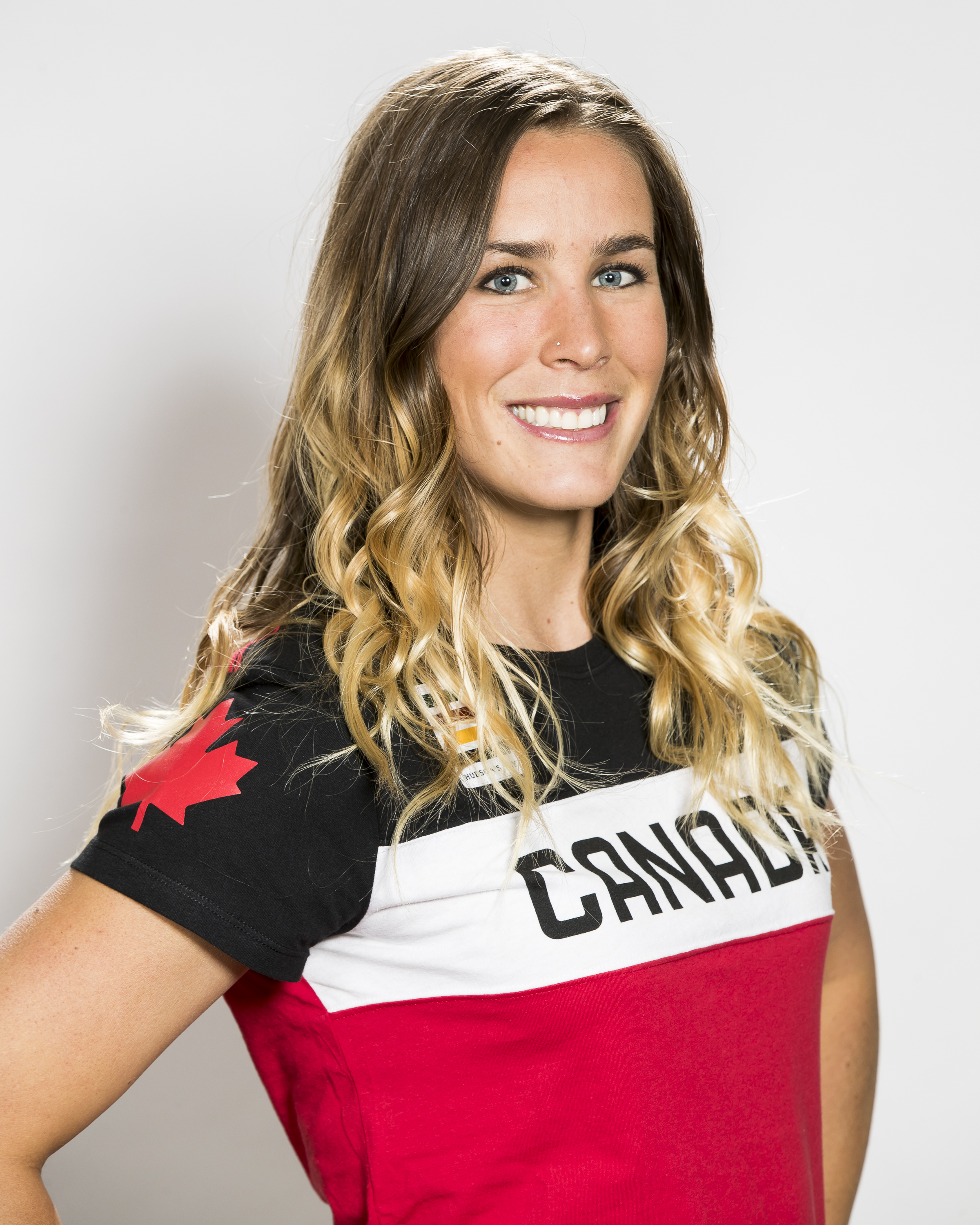 Marie-Michèle Gagnon earned her first World Cup victory in January 2014 when she finished first in the super combined in Altenmarkt, Austria. It was the first victory by a Canadian in a combined race since 1984. Just a few weeks later she was on Olympic snow in Sochi, but dislocated her left shoulder when she fell during the slalom run of the combined, her first event of the Games. It was determined that she didn’t need surgery but she later dislocated it again while doing weight training in the gym. The shoulder bothered her throughout 2014-15, leading to her undergoing surgery at the end of the season.

Gagnon added two more World Cup podiums in February 2016, taking slalom bronze in Crans Montana followed just 13 days later by an alpine combined victory in Andorra. She finished the 2015-16 season with 12 top-10 finishes. Gagnon had her best World Cup ranking in 2013-14 when she finished 13th in the overall standings, bolstered by a sixth-place ranking in slalom. She had previously ended the 2011-12 season ranked 10th in the World Cup slalom standings. She’d earned her first World Cup podium in March 2012, placing third in the slalom in Are, Sweden.

During the 2012-13 season, Gagnon finished in the top 10 at six World Cup events, the highlight of which was a fourth place in the slalom at Ofterschwang in March. She also posted career-best world championship results, finishing eighth in the giant slalom and 13th in the slalom. She improved her best-ever benchmark at the 2017 World Championships, posting a sixth-place finish in the alpine combined. Gagnon made her World Cup debut in December 2008. Since then she has won 14 Canadian titles across the events of slalom, giant slalom, super-G and super combined.

Getting to Know Marie-Michèle

Getting into the Sport: Was first on skis at age two… Began competing at age seven; her younger brother joined the ski team first, but she liked to race him so she also joined… Outside Interests: Loves outdoor activities such as mountain biking, hiking, powder skiing, paddle boarding, adventure trips and tennis… Also enjoys cooking, photography and a good book… Supports Fast and Female and hosts a charity golf tournament to raise fund for athletes in her hometown… Would like to start her own fitness/travel company… Odds and Ends: Nickname: Mitch… While growing up her idol was Mélanie Turgeon and she had a signed poster over her bed… Good luck charm is a guardian angel necklace given by her grandmother after she broke her leg in 2007… Collects old style posters of ski areas… Favourite motto: If you’re not living on the edge, you’re taking up too much room…