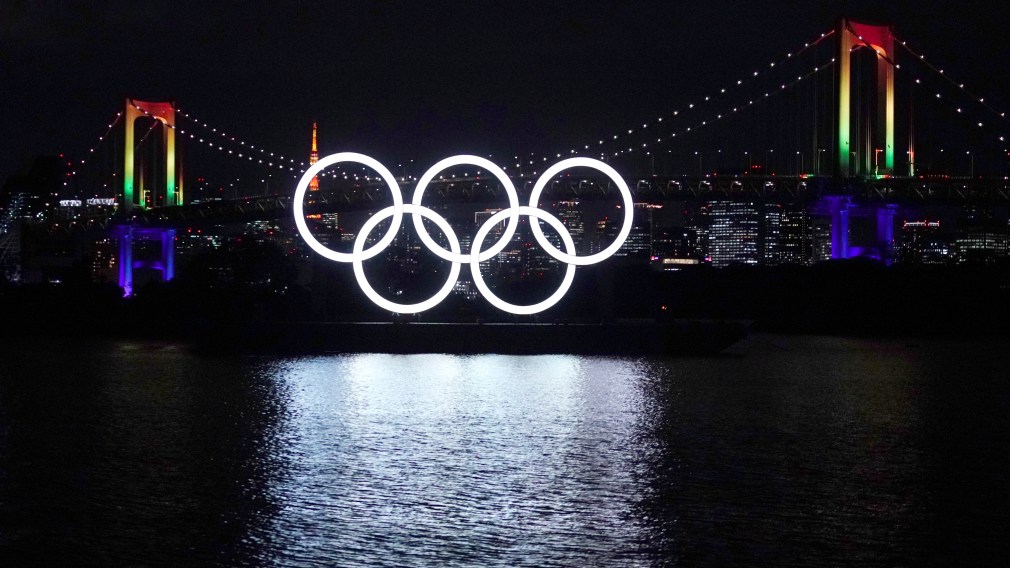 Keep the Tokyo 2020 Olympic Games on your calendar.

That’s the message from the International Olympic Committee (IOC) and the Government of Japan after a report published Thursday by The Times suggested that the Japanese government had “privately concluded” that the postponed Tokyo 2020 Olympic Games, now slated for July 23-August 8, would be cancelled due to the COVID-19 pandemic.

That speculation is, however, unfounded.

In a statement shared by the IOC in a previously scheduled meeting with National Olympic Committees, the Japanese government called the report “categorically untrue”. It went on to say “We will be implementing all possible countermeasures against COVID-19 and will continue to work closely with the IOC, the Tokyo 2020 Organizing Committee and the Tokyo Metropolitan Government in our preparations for holding a safe and secure Games this summer.”

If the Games were to be cancelled, it will be done in a joint statement by the IOC, the Tokyo 2020 Organizing Committee and the Japanese government.

Chief Executive Officer and Secretary General of the Canadian Olympic Committee David Shoemaker added that Team Canada “has confidence that the Games can be staged safely and successfully given what has been learned in sport over the last several months. ”

The Canadian Olympic Committee has confidence that the Games can be staged safely and successfully given what has been learned in sport over the last several months and the emphasis the IOC and Tokyo 2020 Organizing Committee have placed on COVID-19 countermeasures. (2/3)

Despite the climate of uncertainty on Thursday night, Team Canada athletes are staying the course and continuing to train safely with the goal of competing in Tokyo this summer.

But chin up, chest forward.
We meet every challenge as it comes and welcome each new day as an opportunity to walk the path of purpose.

Team Canada’s Chef de Mission for Tokyo 2020, Marnie McBean, spent much of the evening comforting Canadian athletes on Twitter, like the true “Team Canada Mom” she is. Take a look at her Twitter account to see how amazing she is.

Any announcements on the status of the Tokyo 2020 Olympic Games will come first from the top authorities in Olympic sport: the IOC, the Tokyo 2020 Organizing Committee, the Japanese government and Team Canada. Follow us on Facebook, Twitter, Instagram and LinkedIn so you don’t miss a thing.