Where are they now? Charmaine Crooks

Where are they now? Charmaine Crooks 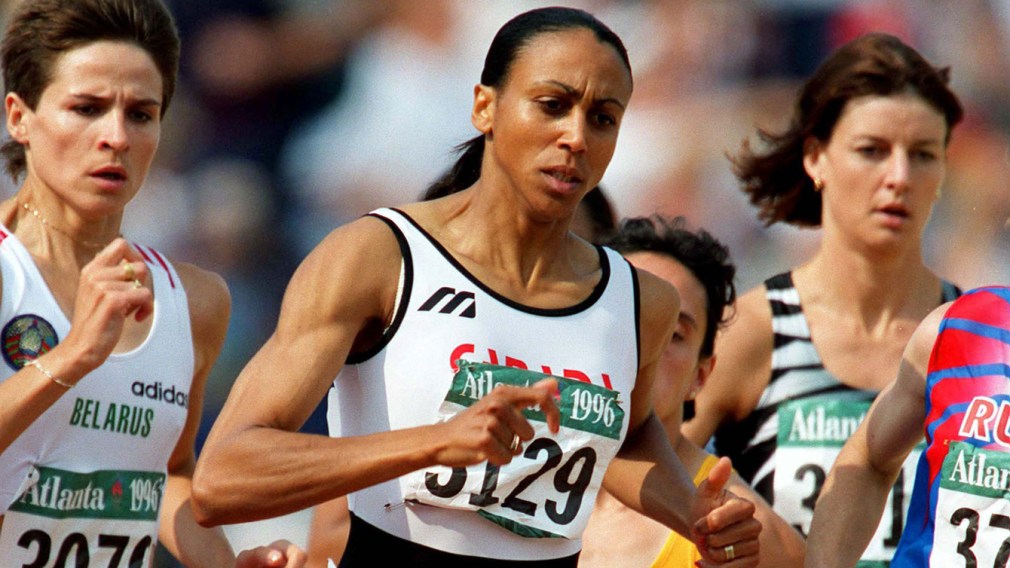 She is an Olympic silver medallist, Pan American Games gold medallist, 11-time national champion (400m/800m), BC Sports Hall of Fame inductee and that’s just the tip of the iceberg for the Canadian sports leader who continues to make an impact today.

Just a year after taking running seriously, Crooks was named to Canadian Olympic Team for the 1980 Games in Moscow. But she lost the chance to compete when Canada joined the American-led boycott.

Four years later, at Los Angeles 1984, her Olympic dream was realized when she stepped on the track alongside Jillian Richardson, Molly Killingbeck and Marita Payne Wiggins to compete in the 4x400m relay. Along with heat runner Dana Wright, the foursome won Olympic silver. Their medal-winning time of 3:21.21 set a Canadian record that has yet to be broken. 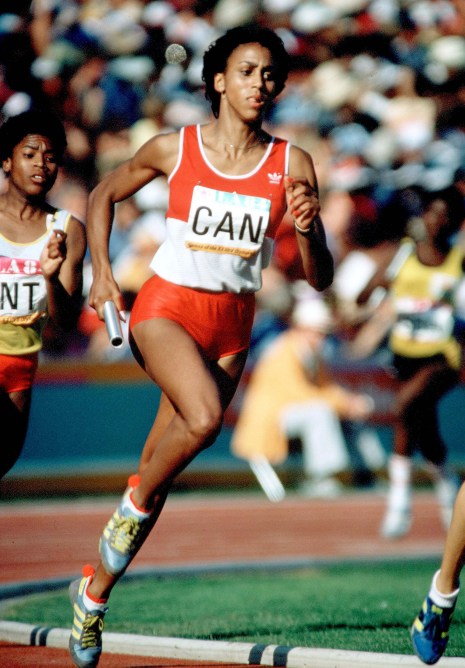 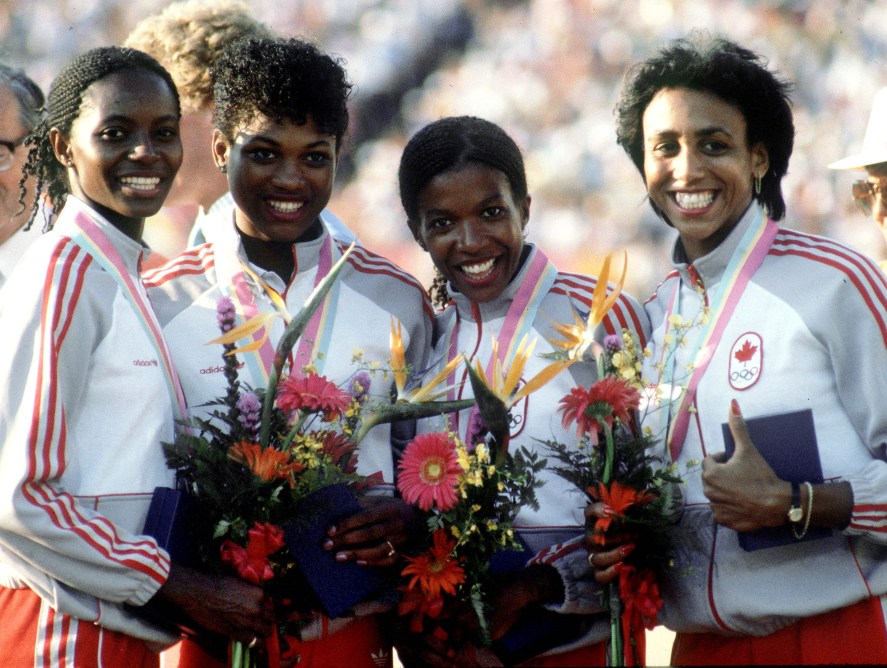 “Standing on the podium together with my team and winning the silver medal in 1984 remains the highlight of my competitive career,” Crooks recently told Olympic.ca.  “It was a true culmination of many years of hard individual work brought to a team that broke the Canadian record that still exists today!”

After that, Crooks competed at Seoul 1988, Barcelona 1992 and Atlanta 1996. During her final Olympic appearance, she was given the honour of being Team Canada’s Opening Ceremony flag bearer. The Jamaican-born Canadian also won four medals at each of the Pan American Games and Commonwealth Games and became the first Canadian woman to break the two-minute barrier in the 800m. 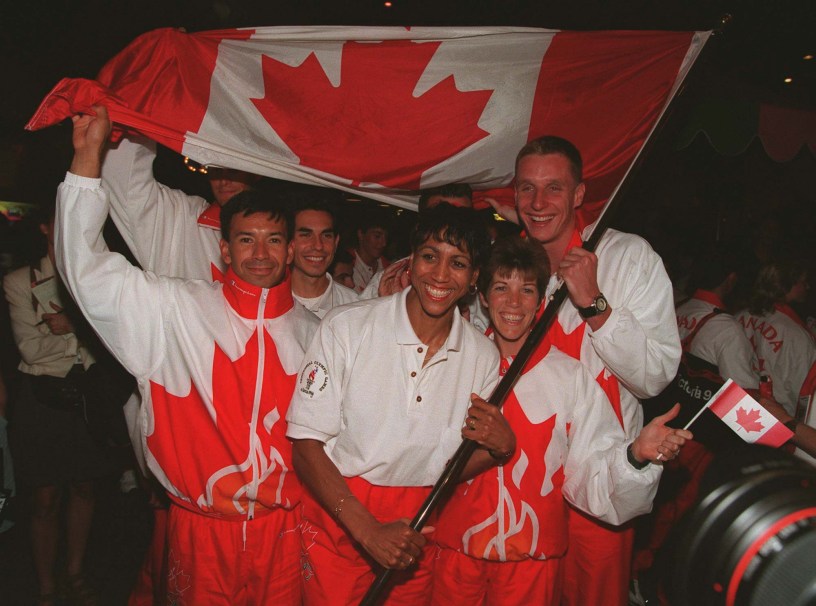 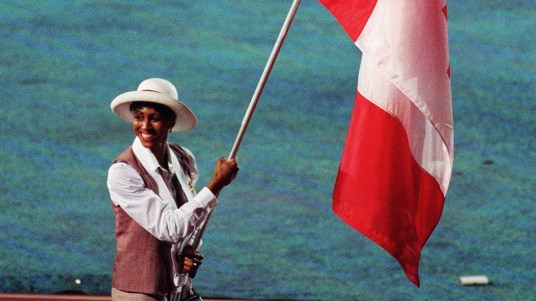 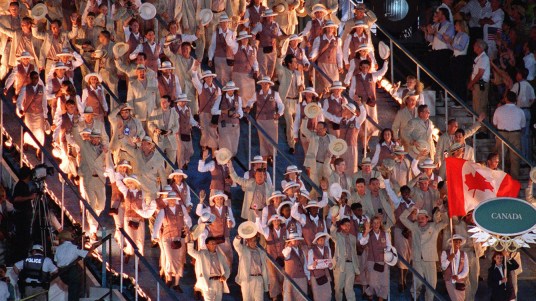 Off the track, Crooks has continued to break barriers, dedicating herself to the advancement of sport at home and across the globe.

At Atlanta 1996, Crooks was elected by her peers to the IOC Athletes’ Commission. That allowed her to serve with several of the organization’s commissions, including the IOC Press Commission, IOC Culture and Education Commission and the IOC Ethics Commission, of which she became a founding member in 2000. She was also on the founding Executive Board of the World Anti-Doping Agency and Right to Play International. In 2006, Crooks received the IOC Women in Sport Award for her dedicated service over the years. She went on to be the only person to serve on the Vancouver 2010 Board of Directors from the initial Bid phase through to the conclusion of the Games.

In January 2021, she was appointed as acting vice-president of Canada Soccer’s Board of Directors, becoming the first woman and first person of colour in the position. She also holds board positions with the Canadian Olympic Foundation, Olympians Canada and is the VP of Global Esports Federation. She is founder and CEO of NGU Consultants, which provides strategy and marketing services across a wide range of sectors, including sport, media, and technology.

“I am keen about giving back to the next generation of young Canadian business and sports leaders, especially women and the Black community as a mentor and advisor,” Crooks said. 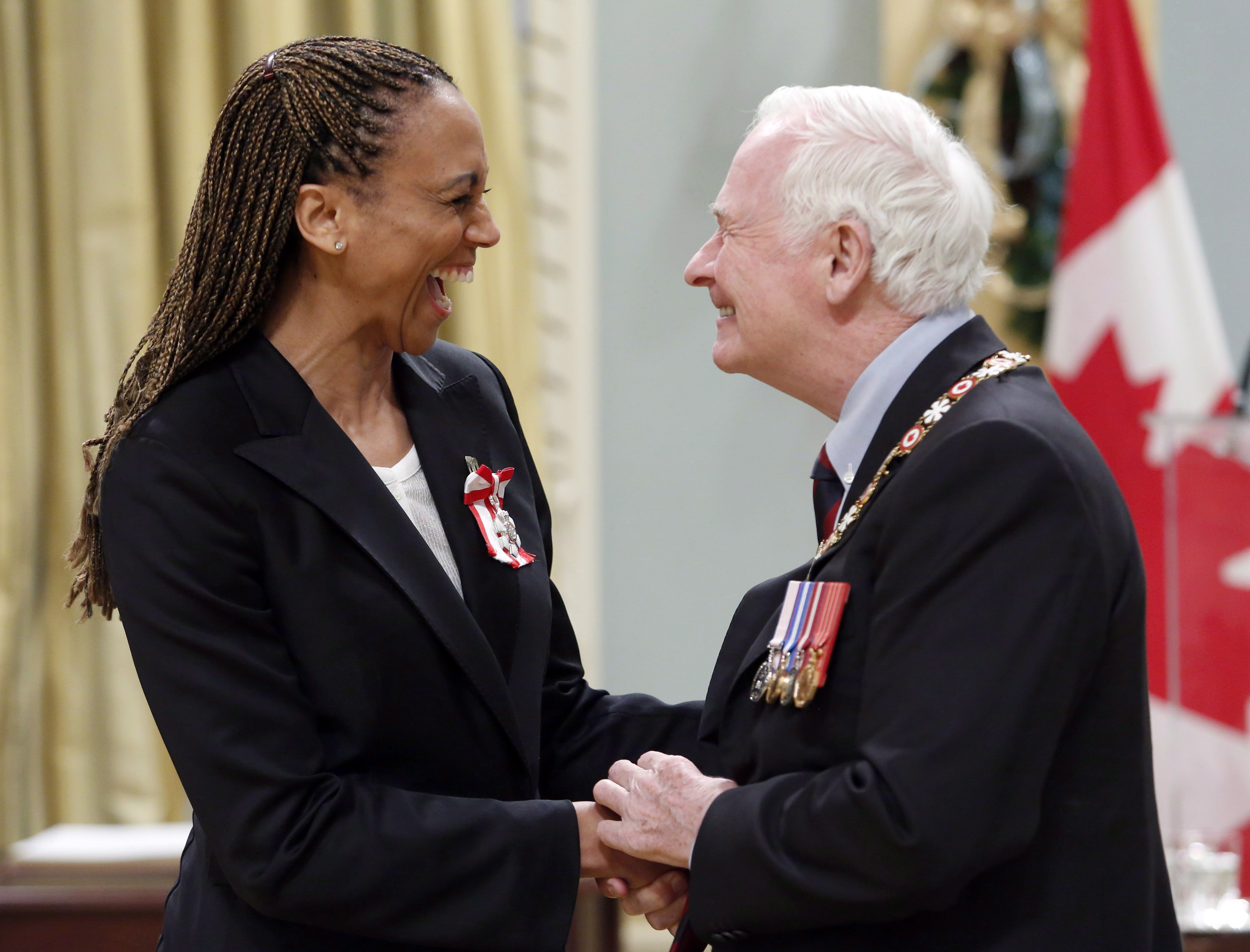 Governor General David Johnston invests Charmaine Crooks as a Member of the Order of Canada during a ceremony at Rideau Hall, Friday, December 13, 2013 in Ottawa. THE CANADIAN PRESS/ Patrick Doyle

“My passion in life continues to be giving back to the community through many volunteer sports and charitable organizations,” Crooks said. “Sport has impacted my entire life and I have a deep sense of gratitude to my family and all those who supported me on the journey. The lessons along the way have defined my life’s direction and I believe that the athlete mindset of never giving up still resonates in all I do.”

Among her charitable endeavors, Crooks holds board positions with Canucks Autism Network and Big Sisters BC. Over the years, Crooks has been recognized for her philanthropic initiatives. In 2012, Crooks was was appointed a Member of the Order of Canada and has received four federal government athlete excellence awards including the John Basset Memorial Award, Olympic Champion Award, Bruce Kidd Athletic Leadership Award and the Governor General’s community service award.

“I hope that part of my legacy is for athletes to know the impact they can have on the day-to-day lives of those in our own communities by lending their voices to causes they believe in and giving the time required to help the new generation of young people to be leaders in whatever they choose.”