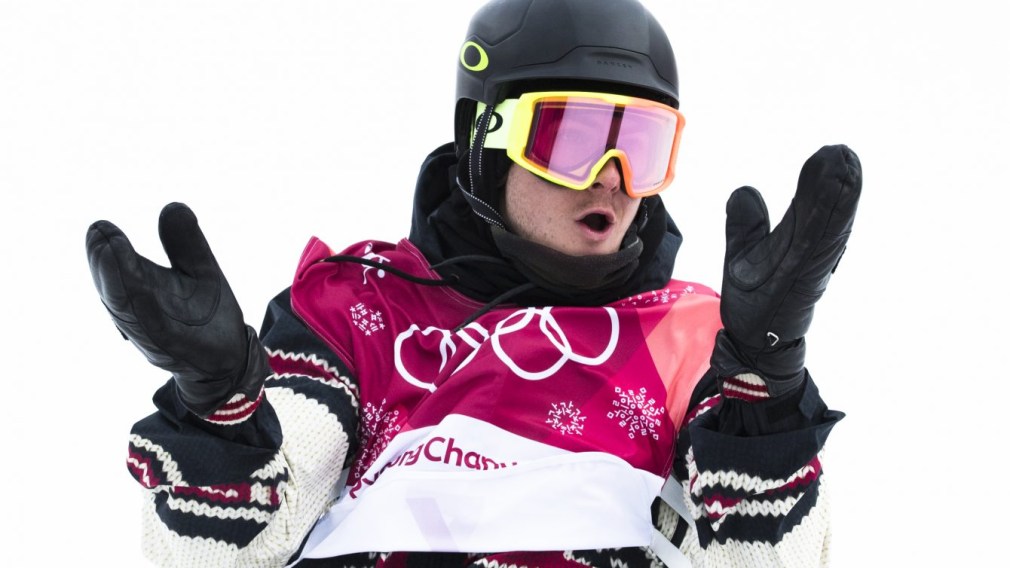 Toutant’s first run gave him a score of 82.53, enough to win the silver. His second run was clean until he was unable to land the last jump.

Ahead of him on the podium was Norway’s Marcus Kleveland (90.66 points) and in third was Rene Rinnekangas of Finland (82.51 points).

This is the Quebec native’s first time competing at the world championships. At PyeongChang 2018, Toutant won the gold medal in the big air event, the first time it was contested at the Olympic Games.

Also competing in the finals was teammate Max Parrot, who finished in sixth place with 78.60 points.

Later in the day, Karker and d’Artois also won silver medals, reaching the podium in the freeski halfpipe events.

Karker’s third and final run was her best, scoring her 91.75 points. After a fall during her first run, she came back strong with a second run score of 87.25. Ahead of her on the podium was China’s Eileen Gu Ailing (93.00 points) and Great Britain’s Zoe Atkin trailed behind her in third place (90.50 points).

This is Karker’s first world championship medal. At the 2019 Worlds, she finished just off the podium in fourth place.

Teammate Amy Fraser did not qualify for the final, finishing in ninth place overall.

Over in men’s freeski halfpipe, d’Artois also reached a career milestone, winning his first-ever world championship medal. He landed on the podium in second place thanks to his second run that received a score of 91.25 points. New Zealander Nico Porteous won the event (94.50 points), and American Birk Irving finished in third (89.75 points).

This is d’Artois’ fourth world championships. He finished just off the podium in 2019.

Competition continues in Aspen on Saturday with the ski slopestyle and snowboard halfpipe events.