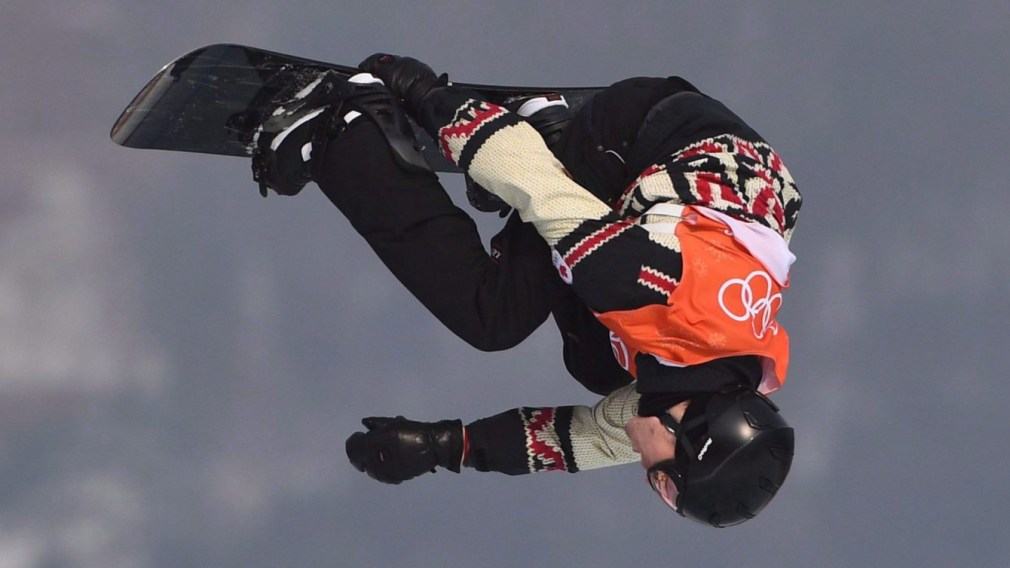 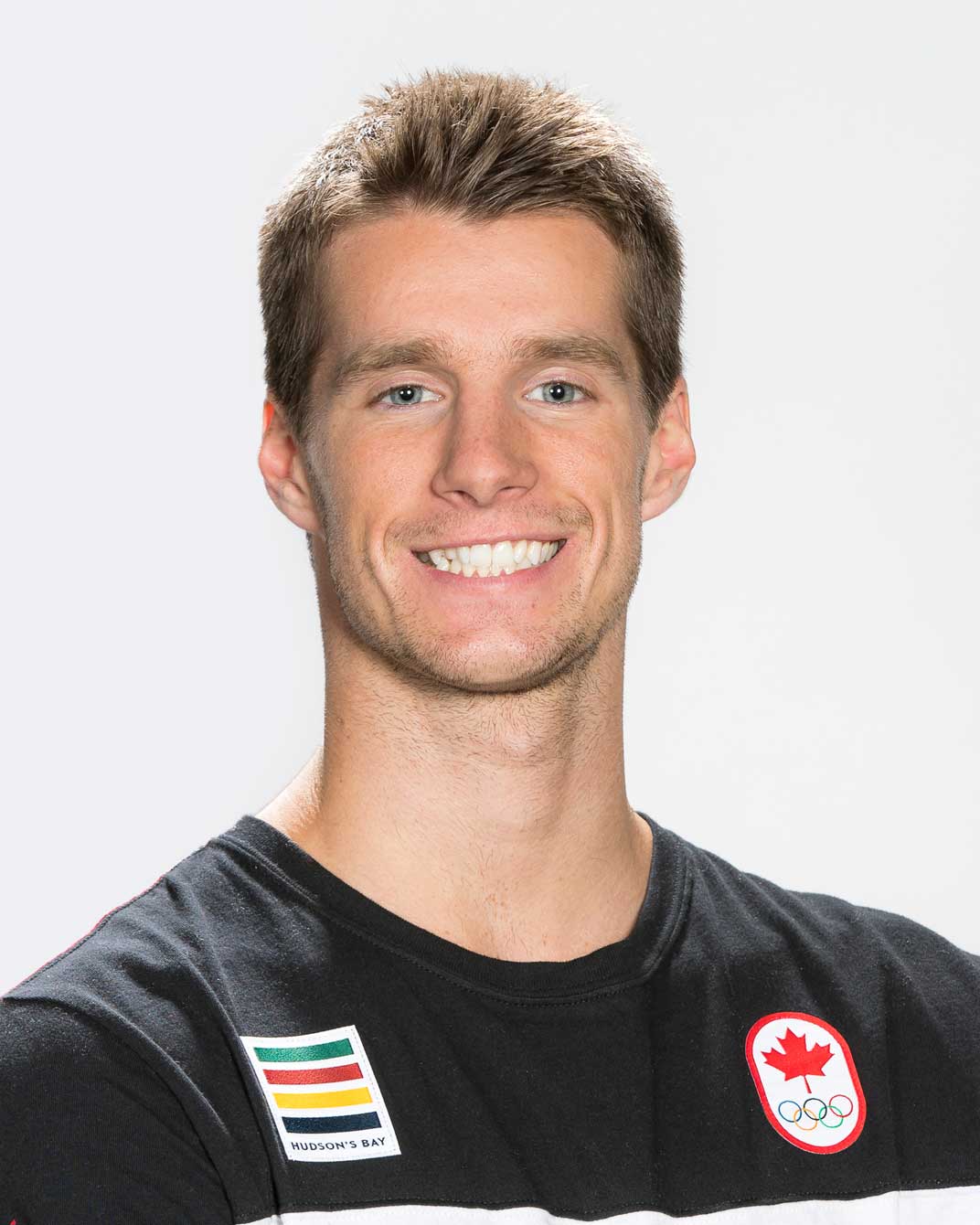 Born and raised near the Bromont ski area, Max Parrot also inherited the DNA of his father Alain, an alpine ski racer and Canadian water ski jump champion. After switching from the family sport of skiing to snowboard when he was 10, he found his first success at 16, when he took third place at the St-Sauveur Shakedown. That marked the beginning of his professional career. However, his parents would only allow him to travel the world alone and loan him the money he would need to enter international level contests if he successfully completed high school.

Parrot’s meteoric success on the World Snowboard Tour, from his rookie year in 2011 to being World Snowboard Tour Big Air Overall Champion in 2014, has led to him standing on dozens of podiums. Included in that are nine medals at the X Games. In 2014 Parrot joined Mark McMorris as the second man ever to win both the snowboard big air and slopestyle at the same X Games in Aspen. Two weeks later, Parrot was the top qualifier in slopestyle at Sochi 2014 with a near perfect score. He went on to finish fifth in the final. He stood on the Olympic podium four years later, winning slopestyle silver at PyeongChang 2018 with a clutch final run that pushed teammate Mark McMorris to bronze.

After winning big air silver at the 2015 X Games in Aspen, Parrot won back-to-back-to-back gold medals in 2016, 2017, and 2018. He also won back-to-back big air silver medals at the 2016 and 2017 X Games in Norway. Always looking to add new tricks to his repertoire, Parrot has made snowboard history multiple times. In 2013, he laid down the first backside triple cork ever seen in an X Games slopestyle event. In 2014, he was the first to land consecutive triple jumps in a slopestyle run at the X Games. In April 2015, Parrot flawlessly performed what was thought to be impossible at the time, the very first switch quadruple. At the 2017 X Games in Aspen he landed the first ever switch quadruple underflip in big air competition.

A little more about Max

Getting into the Sport: At age 9 a friend received a snowboard for Christmas and he wanted one of his own… His parents were reluctant, worried that snowboarding was more dangerous than skiing… He spent the next summer mowing almost every lawn in his neighborhood to save up enough money to buy his board in the fall… Only then, was he allowed to polish his snowboarding skills by training at Bromont’s snow park almost every evening after school… Outside Interests: Enjoys wakeboarding, wakesurfing, mountain biking, playing tennis and golf… Travels with a small guitar so he can learn to play the big one he won at the 2016 X Games… Odds and Ends: Nicknamed “Garçon” or “The Kid”… Favourite motto: Wish it, Dream it, Do it…