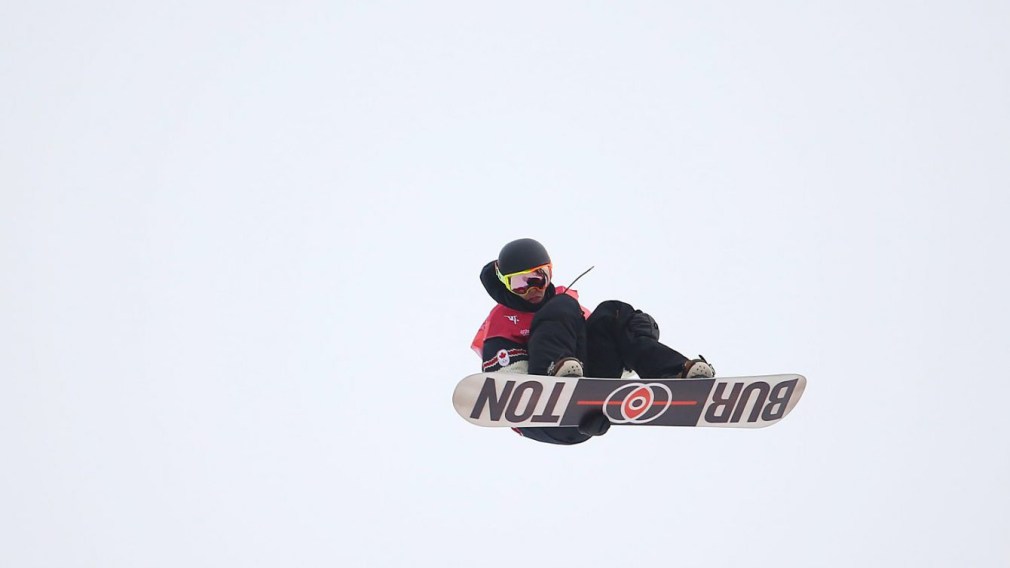 The 27-year-old put up a score of 81.90 to reach the third step of the World Cup podium. Norway’s Marcus Kleveland won the event with 87.58 points, while American Redmond Gerard claimed silver with 82.16.

McMorris has had a stellar week on the slopes in Aspen, fresh off of a world championship win in snowboard big air on Tuesday. The two-time Olympic bronze medallist became the first Canadian man to ever win the big air event at worlds.

The U.S. Grand Prix will continue tomorrow with the ski and snowboard halfpipe competitions.