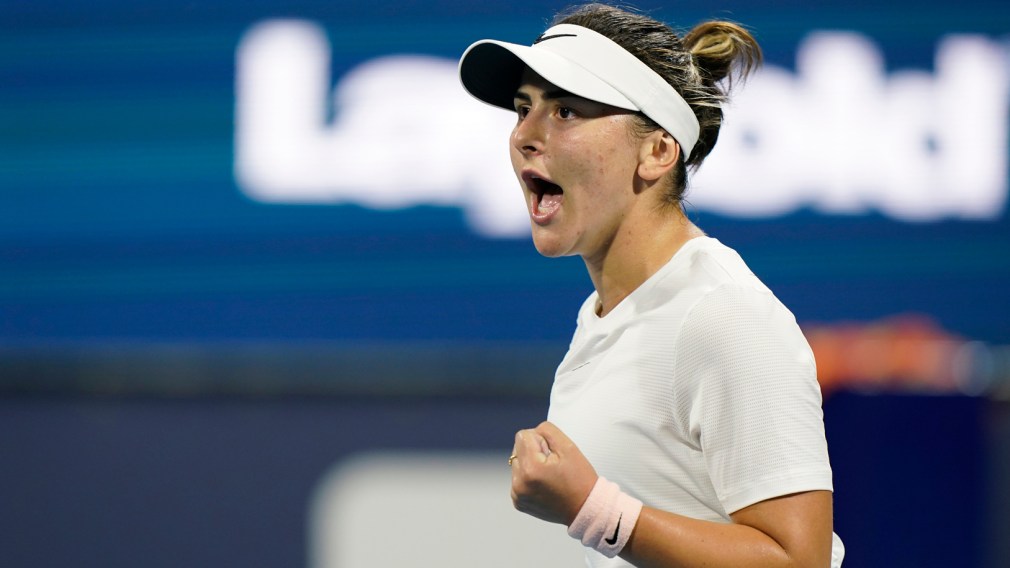 The Canadian secured the win in two hours and 36 minutes to advance to her second semifinal of the season and third at the WTA 1000 circuit of her career.

The match consisted of service breaks over service breaks for a total of 17 during the game, including nine in favour of the Canadian. A penalty awarded to Andreescu for a 1-1 time violation in the second set was what caused the Canadian to lose momentum and force a third set.

Bianca Andreescu wasn't happy after getting called for a time violation on serve. pic.twitter.com/UXAGJ0BQ3D

The two battled in the decisive set, but it was Andreescu who ultimately emerged victorious.

The Miami Open is Andreescu’s third tournament after an absence of more than a year and a half with a knee injury. The Torontonian is working hard to regain her 2019 form, a season in which she had a historic breakthrough by winning three tournaments, including the US Open.