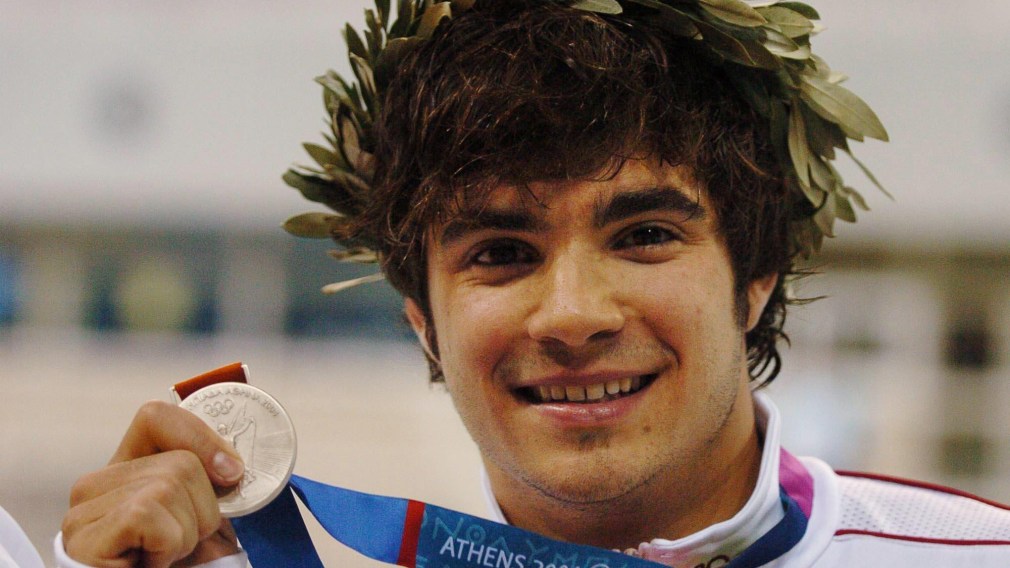 Throughout his career, Alexandre Despatie won almost everything there was to win on the international diving scene.

A Commonwealth Games champion at just 13 years old and a two-time Olympic runner-up, he is the most decorated Canadian male diver in history.

His list of accomplishments is quite impressive. He became the first diver in history to be crowned world champion in all three individual events, a hat trick he completed in 2005 in front of a partisan crowd in Montreal. His Olympic career included two silver medals on the 3m springboard, the first at Athens 2004 and the second at Beijing 2008, only four months after breaking a bone in his foot. In September 2019, Despatie was inducted to the Canadian Olympic Hall of Fame for his achievements and the impact he had on diving in Canada.

When reflecting on his career in a 2018 interview with Radio-Canada, he explained why he believed he was able to share the podium with the best in the world: “If I managed to compete with the Chinese so often, it was because I had above average skills and potential, but also because I had an immeasurable love for my sport, a love that gave me an advantage over others.”

Since his last competition as an athlete, Despatie has plunged into an artistic and entrepreneurial career that suits him perfectly. A radio host, actor, columnist and business owner, the Quebecer wears many hats. You might have watched him as a co-host of Breakfast Television on the English-language television station CityTV Montreal. And you may also remember his role in “À vos marques… party!” a feature film released in 2007 and was a hit with young Quebec audiences.

As for what he’s been up to more recently, Despatie certainly knows how to keep himself busy. Since last summer, he has been co-hosting a radio show for WKND 99.5 in Montreal. Despatie is also the co-owner of Marinelli Brothers café and store in the Old Port of Montreal.

Although his projects differ greatly from his athletic background, he continues to be involved in the world of sports. He was a member of CBC/Radio-Canada’s broadcast teams at Rio 2016 and PyeongChang 2018, presenting the French-language morning show in 2016 and then the English-language morning show in 2018. For Tokyo 2020, he’ll be co-hosting CBC’s Olympic Games Overnight.

No matter what he chooses to do next, Despatie is sure to continue to shine in the various spheres of his post-Olympic life.