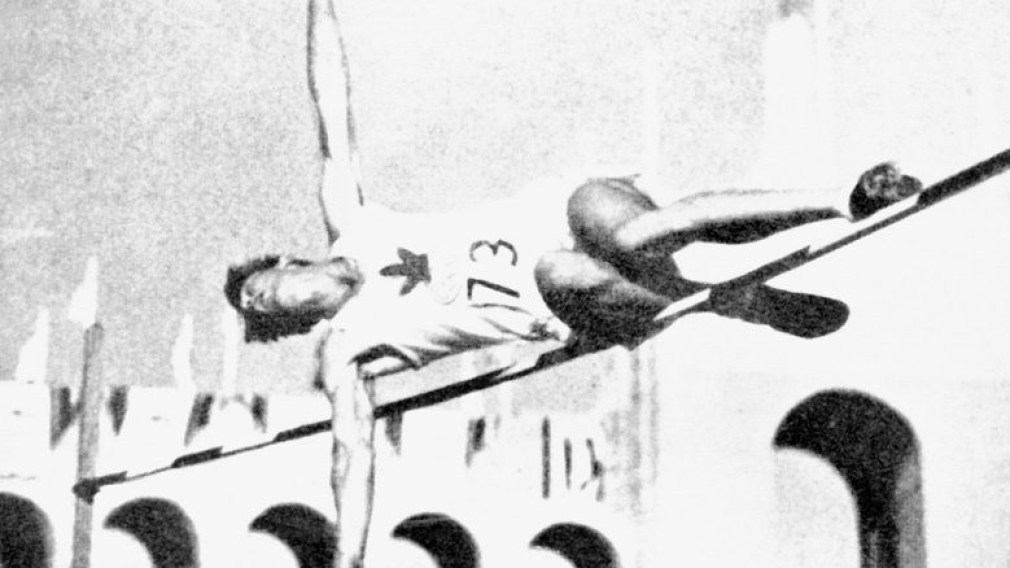 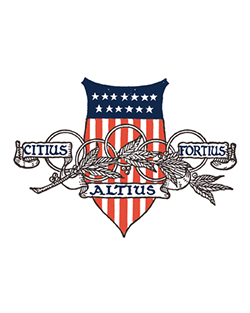 Games of the X Olympiad

Because the 1932 Olympic Games were held in the middle of the Great Depression and in the relatively remote city of Los Angeles given the modes of transportation at the time, the number of athletes participating was the lowest since 1904. Nevertheless, the level of competition was extremely high and 18 world records were either broken or equalled. The crowds also set records, starting with the 100,000 people who attended the Opening Ceremony. These Games were the first to turn a substantial profit of approximately $1 million.

From 1900 to 1928, no summer Olympic Games had been shorter than 79 days. But the competition at Los Angeles 1932 took place over just 16 days, a duration that has become standard with the Games since then averaging 15 to 18 days. These were also the first Games with proper Victory Ceremonies, as medal winners stood on a podium and had their national flags raised while the victor’s national anthem played. Previously, medals were not presented until the very end of the Games, by which time many athletes had already returned home.

Duncan McNaughton‘s high jump gold medal was the last gold a Canadian would win in athletics for another 60 years. Canada’s other gold medal in Los Angeles came from bantamweight boxer Horace “Lefty” Gwynne.

Phil Edwards had the most successful of his three Olympic appearances, winning three of his five career bronze medals in the 800m, 1500m, and 4x400m relay. Alexander Wilson was also a triple medallist, winning silver in the 800m and bronze in the 400m and 4x400m relay. Hilda Strike was Canada’s most decorated female athlete, winning silver in the 100m and 4x100m relay. Eva Dawes‘ high jump bronze rounded out the athletics medals.

Canadian sailors reached the podium for the first time in Olympic competition, winning silver and bronze.