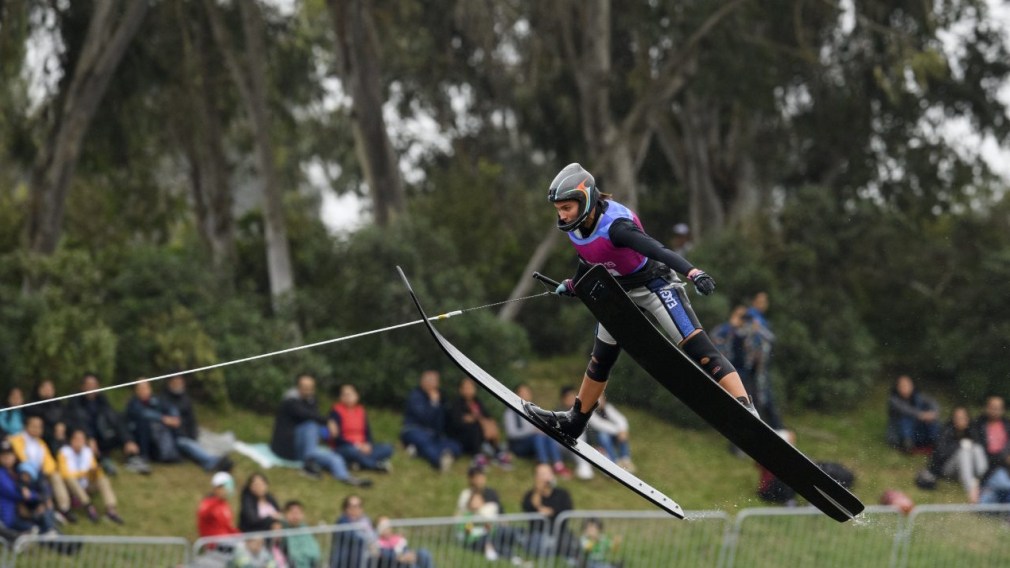 Paige Rini achieved a career highlight at the 2018 Masters Water Ski and Wakeboard Tournament when she won the overall, trick and slalom titles in the junior division

Lauren Sproule led the University of Utah Utes of the NCAA in hitting percentage at .315 in the 2018 season 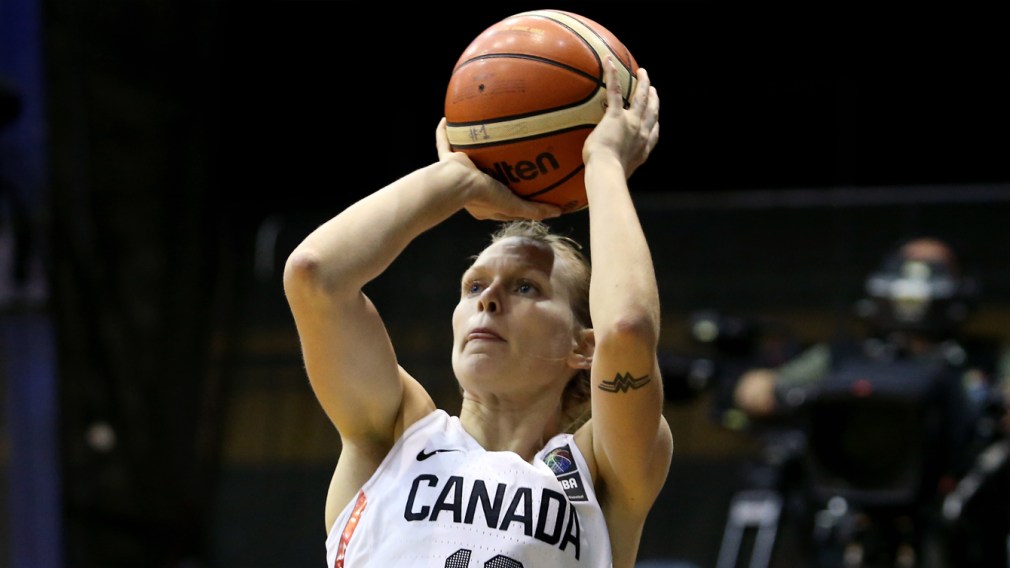 Jamie Scott was named Spain’s Liga Femenina de Baloncesto’s Guard of the Year and a first team all-star for the 2017-18 season, finishing sixth in the league with 15.4 points per game 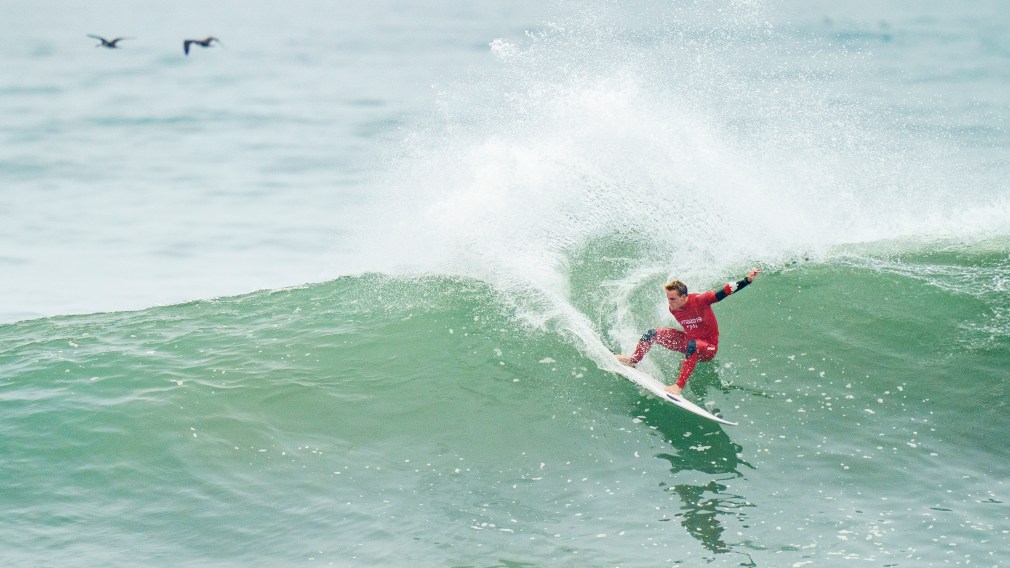 Cody Young has competed in the World Surf League since 2014, winning the US Open of Surfing Pro Junior category in 2017

• Swims at the University of Calgary, where she won USports national titles in the 200m freestyle, 400m freestyle and… 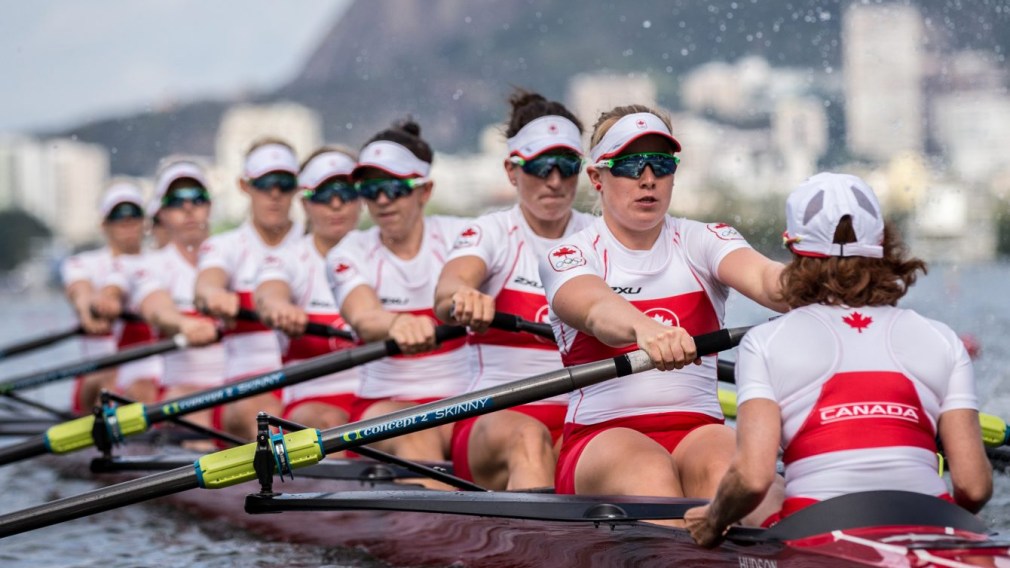