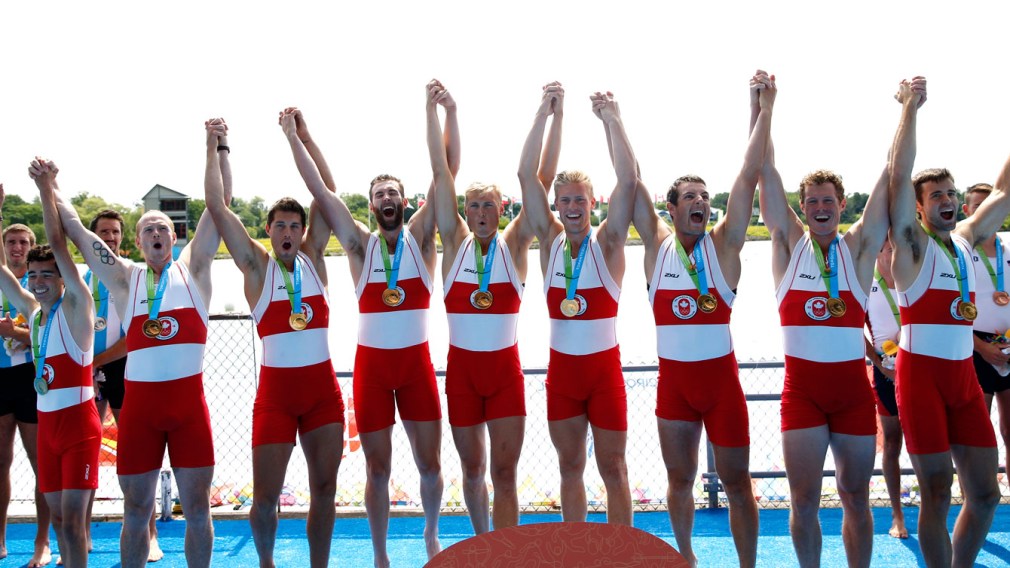 While growing up in and competing for France, Julien Bahain always dreamed of representing his mother’s homeland. Every time he… 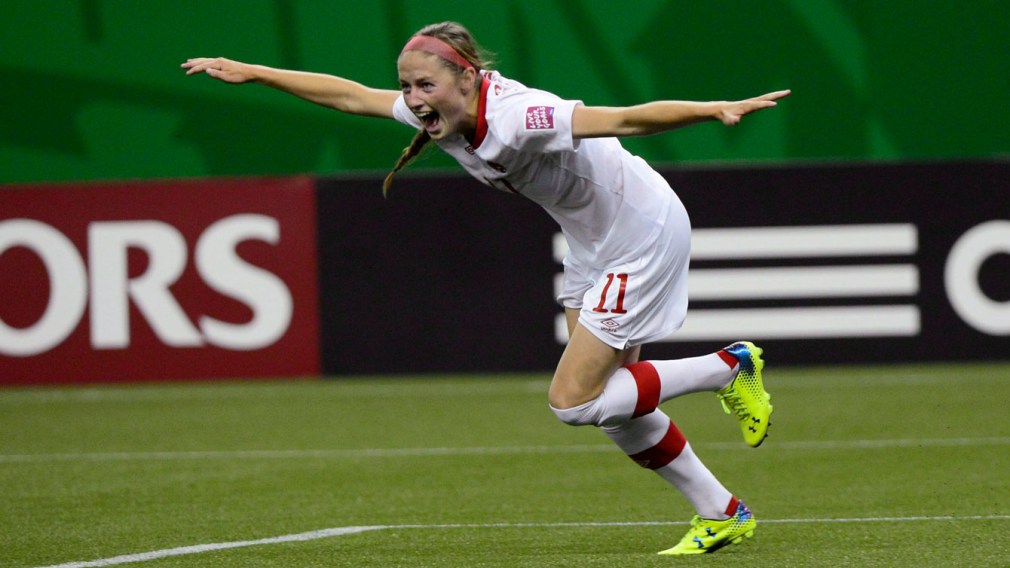 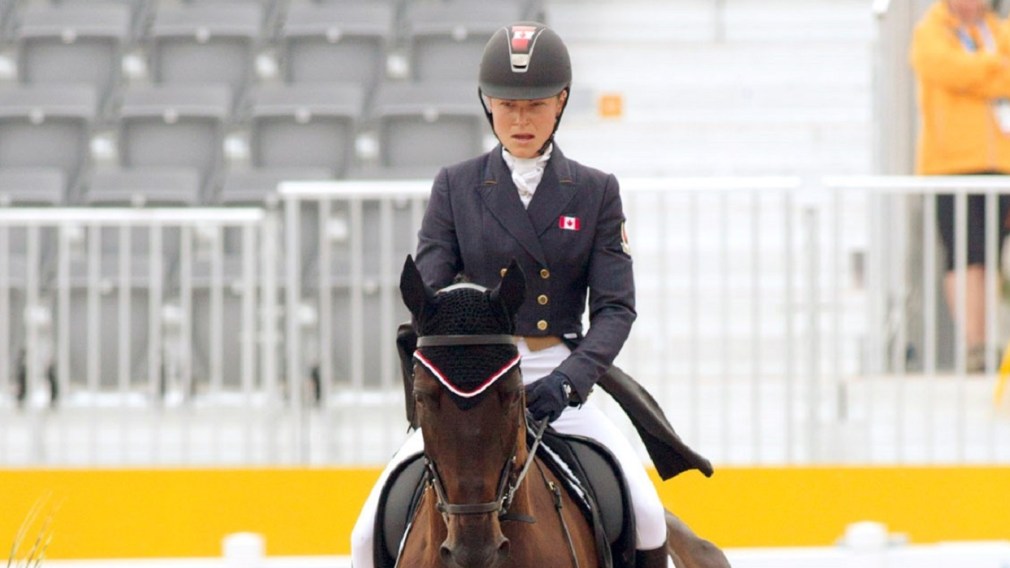 Kathryn Robinson is no stranger to the Canadian Eventing Team, having been named to the Short List on multiple occasions…. 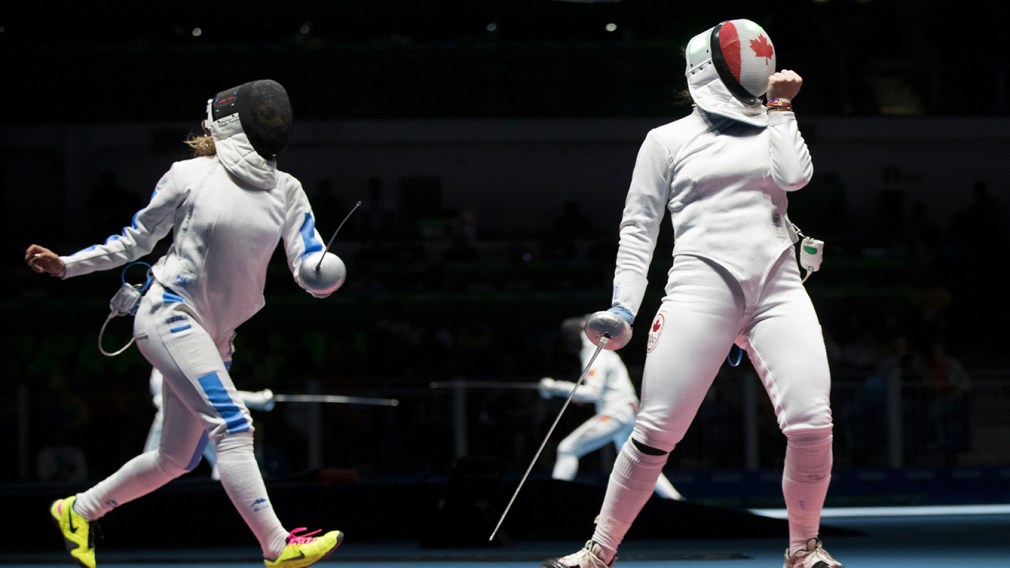 Mackinnon made her Olympic debut at Rio 2016, scoring an upset victory in the first round. 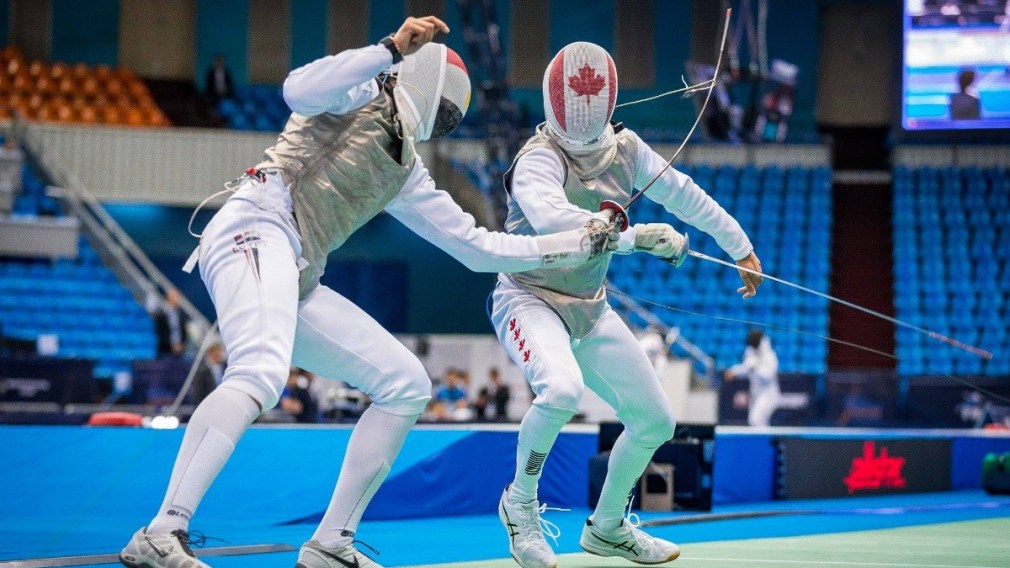 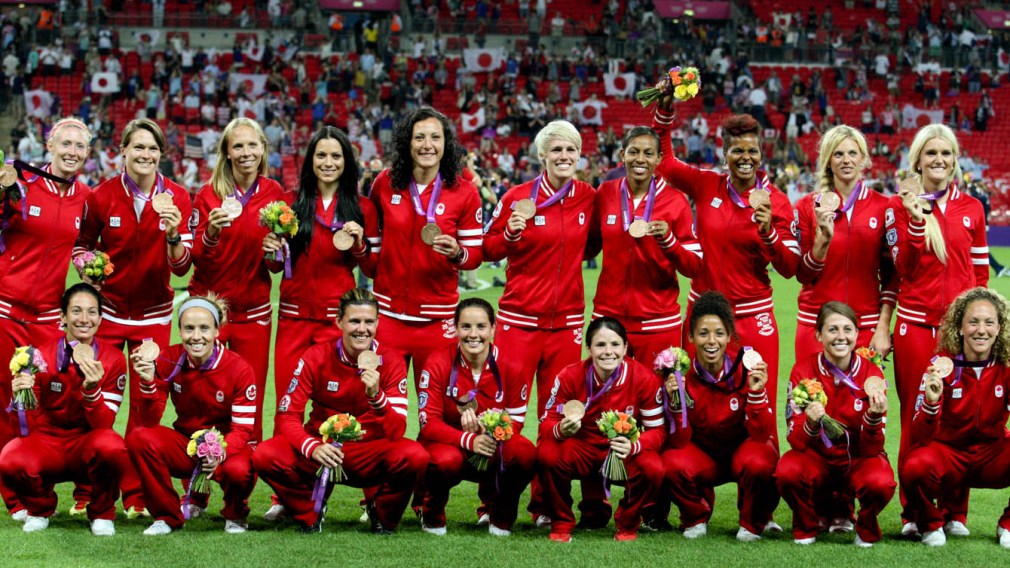 Defender Lauren Sesselmann made her Olympic Games debut for Canada in London and was a member of the bronze medal winning women’s team. 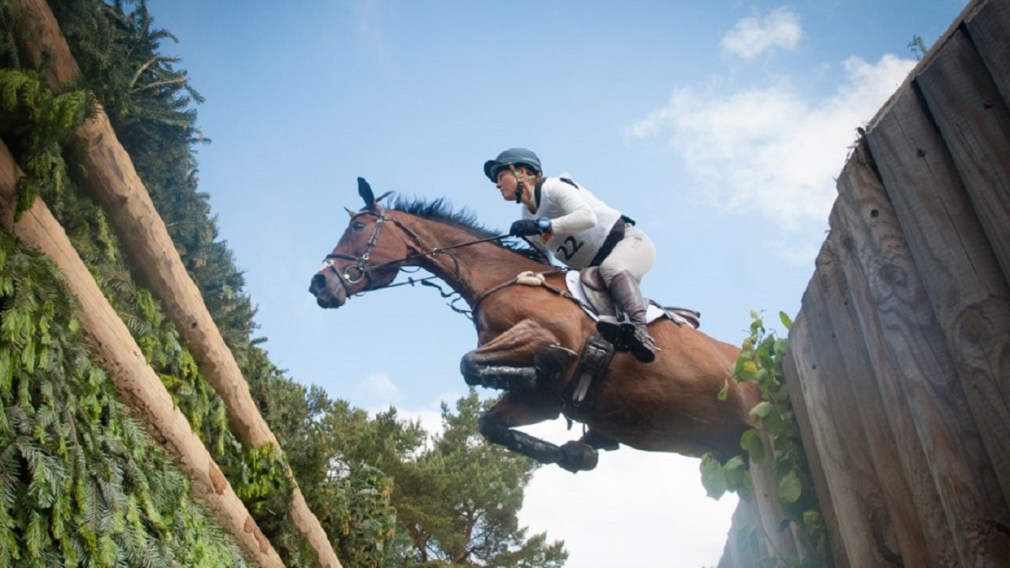 Equestrian Rebecca Howard made her Olympic Games debut in 2012 and was part of the eventing team that placed 13th in London. Individually, Howard was eliminated with her horse Riddle Master. 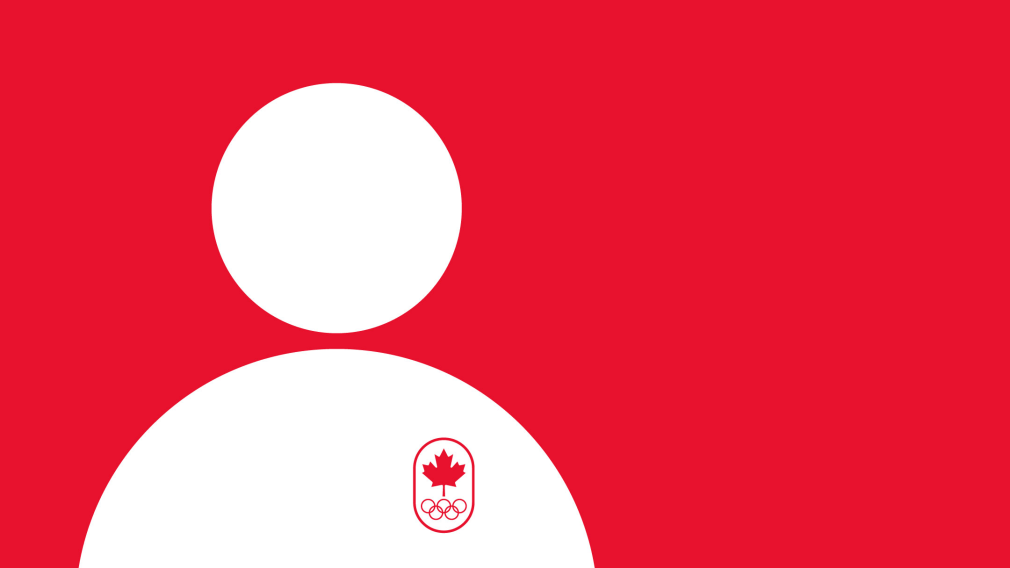