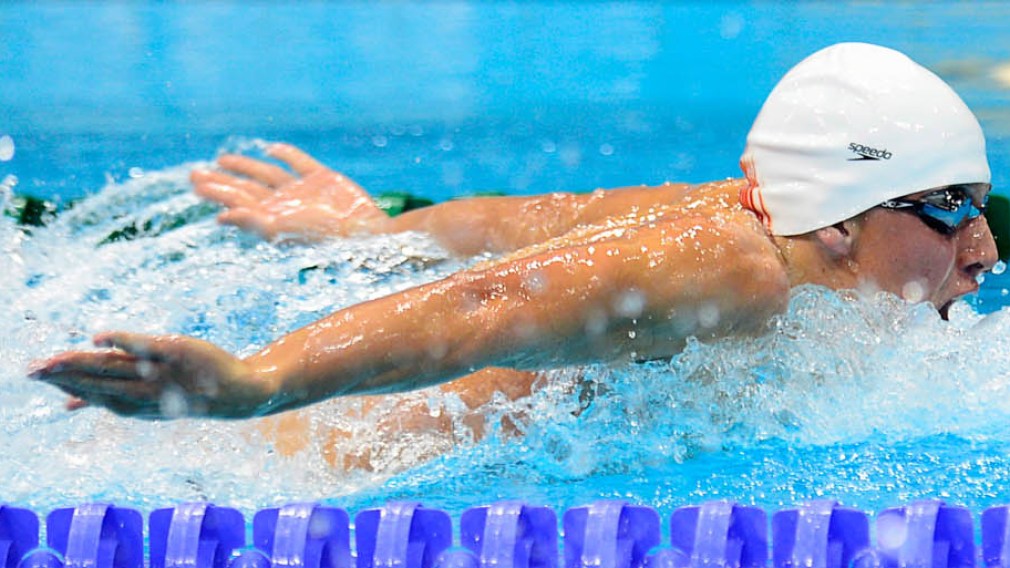 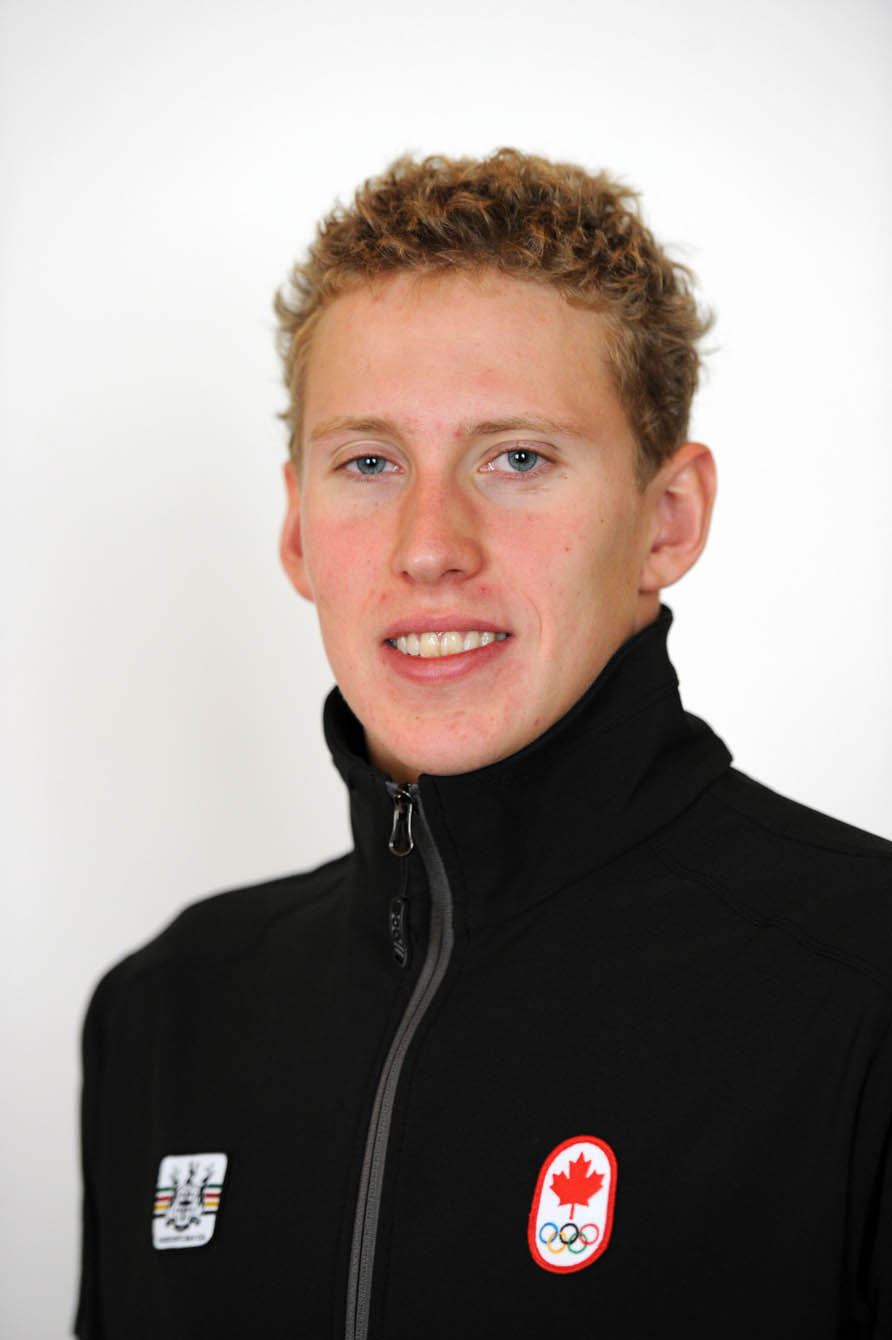 At age 18, Alec Page was the youngest member of the 2012 Canadian Olympic men’s swimming team at the after he won the 400m individual medley at the Canadian Trials. He went on to finish 23rd in the 400m IM in London and was also part of the 4x200m freestyle relay. In 2013 Page made his debut at the FINA World Championships and also competed at the Universiade where he finished fourth in the 400m IM. He had competed at the 2011 World Junior Championships where he won gold in the 4x200m freestyle relay and silver in the 4x100m freestyle relay. Page had moved to Victoria in 2009 where he began training alongside Olympic medallist Ryan Cochrane. That exposed him to the dedication and work needed to become a champion.

Family: Father Brian Page, mother Betty-Ann Hansen… Younger brother Finn Page is also a swimmer…Getting into the Sport: Started at age 2 in a pool in his hometown. Likes swimming because being in the water is the closest sensation he can get to being in outer space… Remembers ‘swimming very slowly’ at his first competition at age 10 where he represented his first club the Campbell River Killer Whales…Outside Interests: Away from swimming enjoys camping, hiking, listening to music, and Frisbee golf…Odds and Ends: Favourite quote: “If the women don’t find you handsome, they’ll at least find you handy” -Red Green… Nicknames: Page, Be-bo…