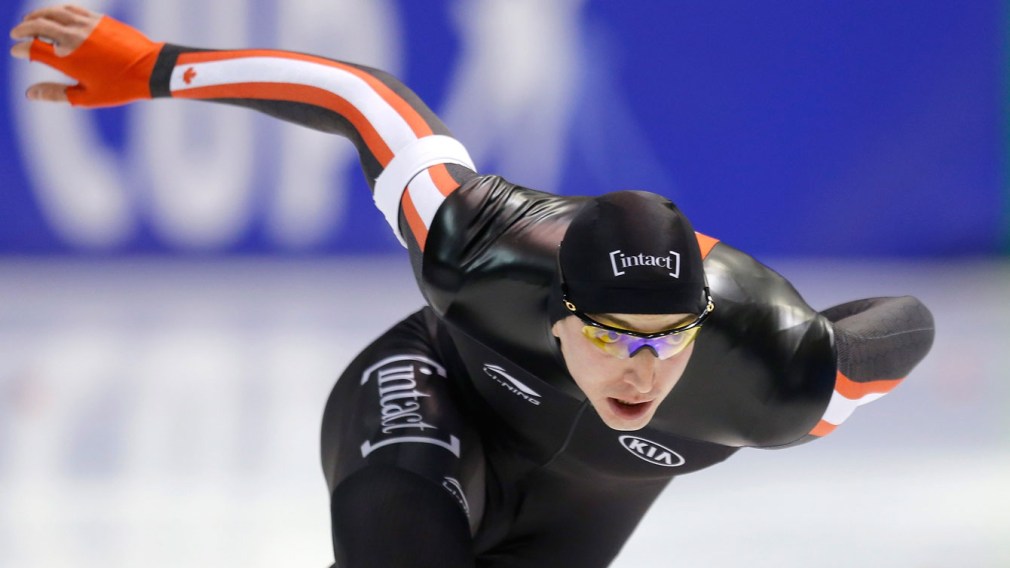 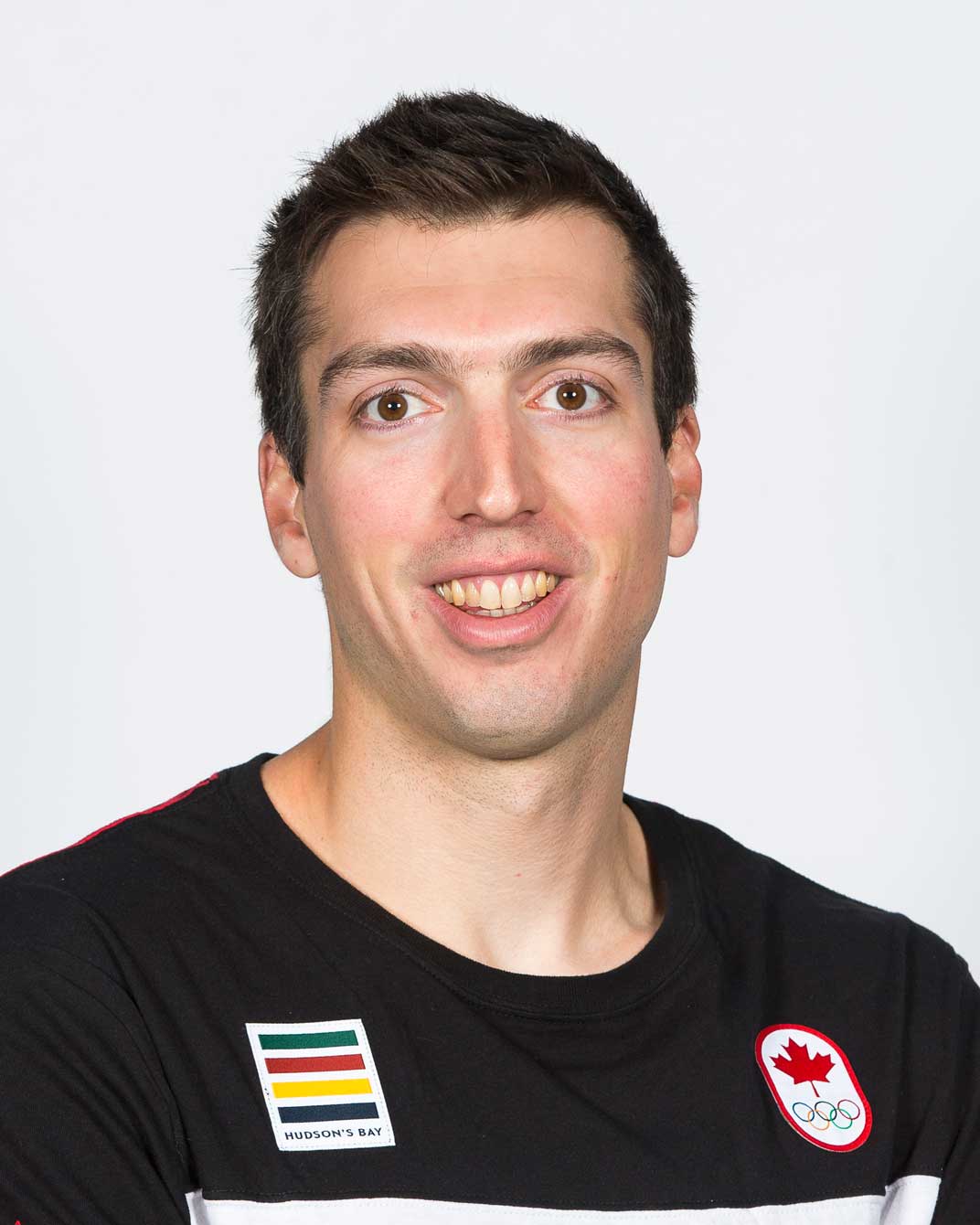 Alex Boisvert-Lacroix enjoyed a breakthrough season in 2015-16. He earned his first World Cup medals, taking two silver and two bronze in the 500m to finish fifth in the overall standings for the distance. He also won 500m bronze in his first appearance at the ISU World Single Distances Championships. Those were the last worlds at which the 500m was based on the total time of two races. Boisvert-Lacroix had been 10th after the first race but posted the second-fastest time in the second race to climb onto the podium.

After a less successful 2016-17 season, Boisvert-Lacroix achieved another career first in December 2017 as he claimed back-to-back World Cup victories in the 500m at races in Calgary and Salt Lake City. Boisvert-Lacroix had started his speed skating career in short track, earning a spot on the national team in 2006.

In his very first World Cup event to open the 2007-08 season, he won a 500m bronze medal. Boisvert-Lacroix was ready to challenge for a spot on the 2010 Olympic team, but just three weeks before the selection trials he was diagnosed with mononucleosis. That ended up being a turning point in his career. He realized he was plateauing in short track so he decided to test his abilities on the long track, making it onto the World Cup team for the second half of the 2011-12 season. After not qualifying for Sochi 2014, he decided to move back to Montreal after having spent the previous two years training in Calgary. He made his Olympic debut at PyeongChang 2018.

Getting into the Sport: Started speed skating at age 6 after he saw some older kids racing… By the time he was 10 he was competing in short track at the Quebec Winter Games, followed by the Canadian and North American age group championships… Outside Interests: Enjoys watching TV series and movies to relax… Enjoys travelling and doing other sports activities in the off-season… Earned his Bachelor’s degree in physical education from l’Université du Québec à Montréal and has done some substitute teaching in schools… Odds and Ends: Wears old T-shirts of significance (such as one worn by his mother when she played high level volleyball) underneath his skin suit when racing… Often says “On a du fun!” and has a good laugh before and after a big training session because he is so serious while training… Has been best friends with François Hamelin since they joined the national short track team at the same time after having been age group rivals who hated each other…