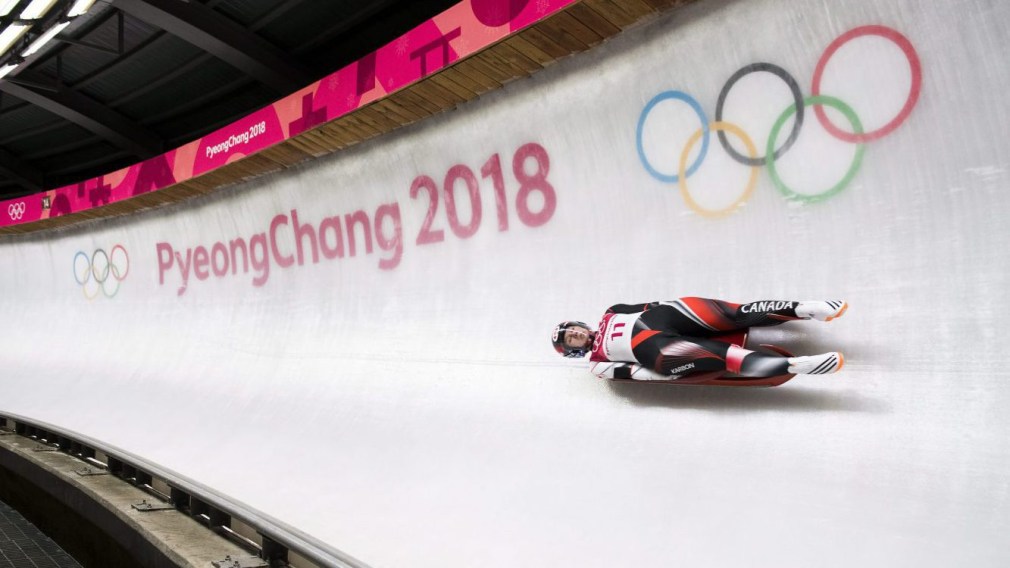 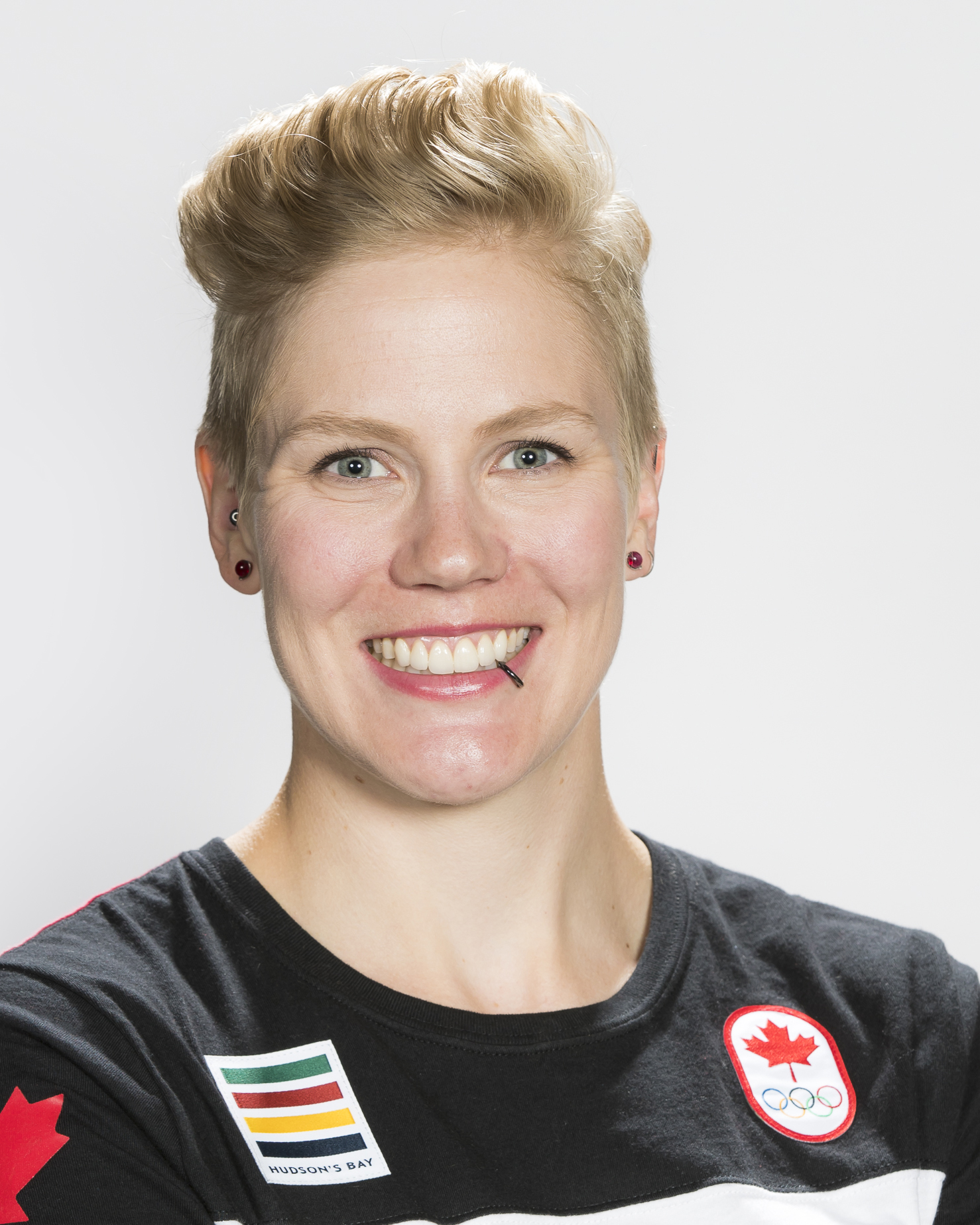 Alex Gough made history at PyeongChang 2018, winning bronze in the women’s singles event for Canada’s first ever Olympic luge medal. Two days later, she stood on the podium again after winning silver in the team relay alongside Sam Edney, Tristan Walker and Justin Snith. Gough became a double Olympic medallist four years after she experienced the heartbreak of fourth-place finishes in both the women’s singles and team relay events at Sochi 2014.

In February 2011, Gough became the first Canadian luger to ever win gold in a World Cup race. That snapped a 105-race German winning streak in women’s World Cup competition, a string of success that had lasted more than 13 years. She went on to win Canada’s first-ever world championship women’s luge medal when she captured bronze in 2011.

Gough had hoped to have her breakthrough at Vancouver 2010. The Canadian team had enjoyed a lot of training time at the Whistler Sliding Centre, but following the tragic death of Georgian Nodar Kumaritashvili, the start positions were lowered, changing it to a track she had never trained on. Since then, Gough’s consistency has been remarkable. Over the next four seasons, she finished the year ranked in the top five of the World Cup standings, including second place overall in 2013-14 thanks to podium finishes in six of the nine races. She added another bronze medal at the 2013 World Championships in Whistler, getting closure on her Olympic disappointment on that same track.

As a strong starter, Gough is also a vital component in the team relay, winning silver at the 2013 World Championships following bronze in 2012. Bronze medals followed at the 2015 and 2016 World Championships. Gough returned to full time competition in 2016-17 after two seasons of reduced racing while she completed two years of a civil engineering degree.

Getting into the Sport: Tried lots of sports as a kid before luge was the one that stuck… After family friend Sam Edney got started in luge, her mother signed her up for a luge camp at Canada Olympic Park when she was 13… She loved the competition and by 18 was a surprise member of the 2006 Olympic team… Outside Interests: Enjoys playing guitar, reading, watching TV and knitting… In the off-season likes to ski, mountain bike and spend time at the lake… Studying civil engineering at the University of Calgary… Affiliated with the charity Fast and Female to promote sport involvement for girls… Odds and Ends: Has a tattoo of the Olympic rings on the back of her right ankle… Graduated from the National Sport School in Calgary… Always travels with a stuffed Stitch (character from Disney’s Lilo and Stitch movie)… Favourite quote: “Courage does not always roar, sometimes courage is the little voice at the end of the day that says I’ll try again tomorrow.” – Mary Anne Radmacher…