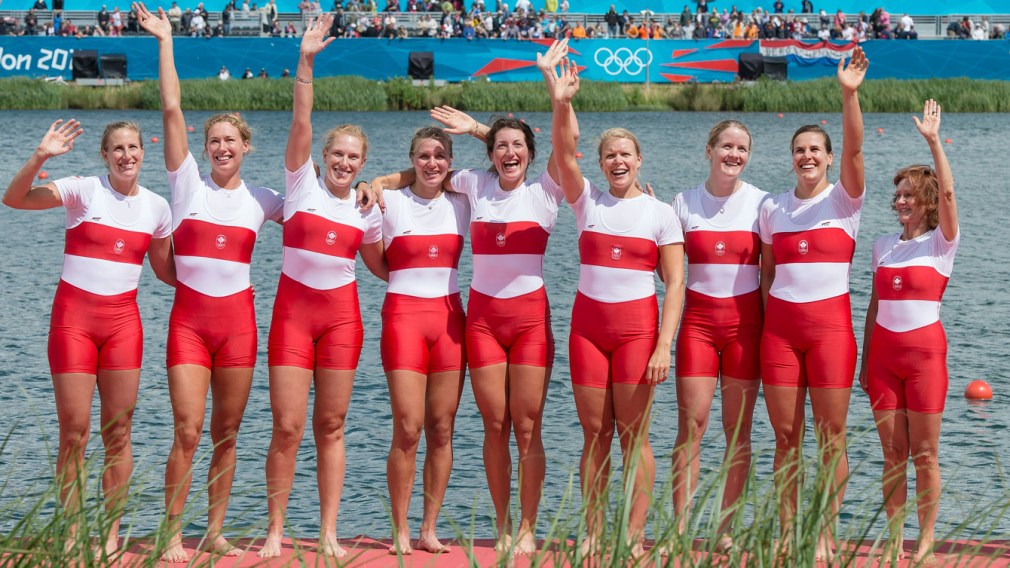 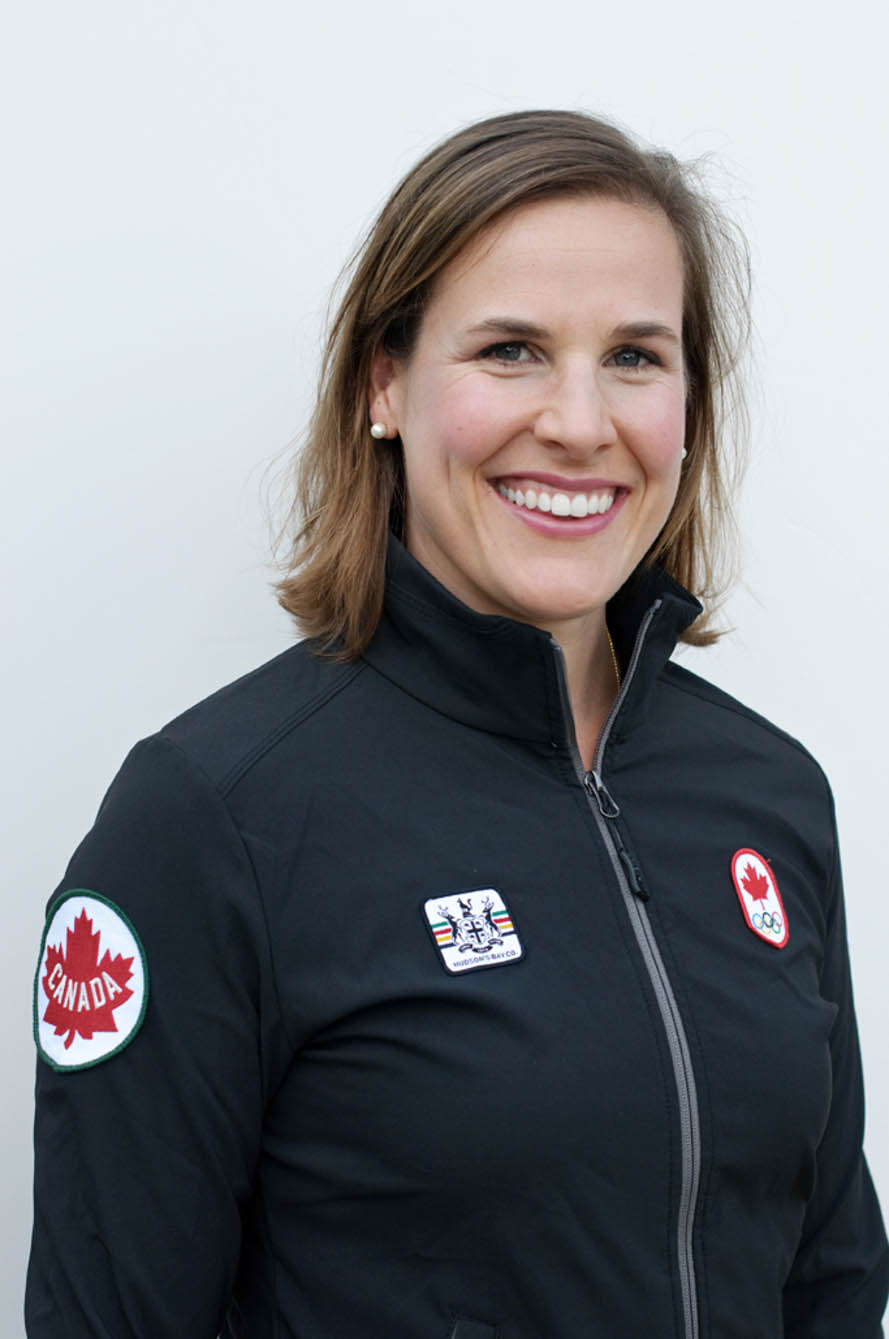 Three-time Olympian Andréanne Morin won a silver medal at the London 2012 Olympic Games after finishing fourth in 2008 and seventh in 2004 in the women’s eight.

A skiing accident to her right leg derailed Morin from a competitive career as an alpine skier so she switched to rowing in 1996. She was appointed to the World Anti-Doping Agency Athlete (WADA) Committee in 2011 and currently sits on the athlete’s commission for the Canadian Olympic Committee.

Born in Vanier, Q.C., Morin attended Phillips Exeter Academy in Exeter, New Hampshire, USA and went on to graduate in 2006 with a Bachelor of Arts in Political Economy from Princeton University, where she was the 2006 NCAA rowing champion. Morin is currently pursuing a Law degree at the Université de Montréal.