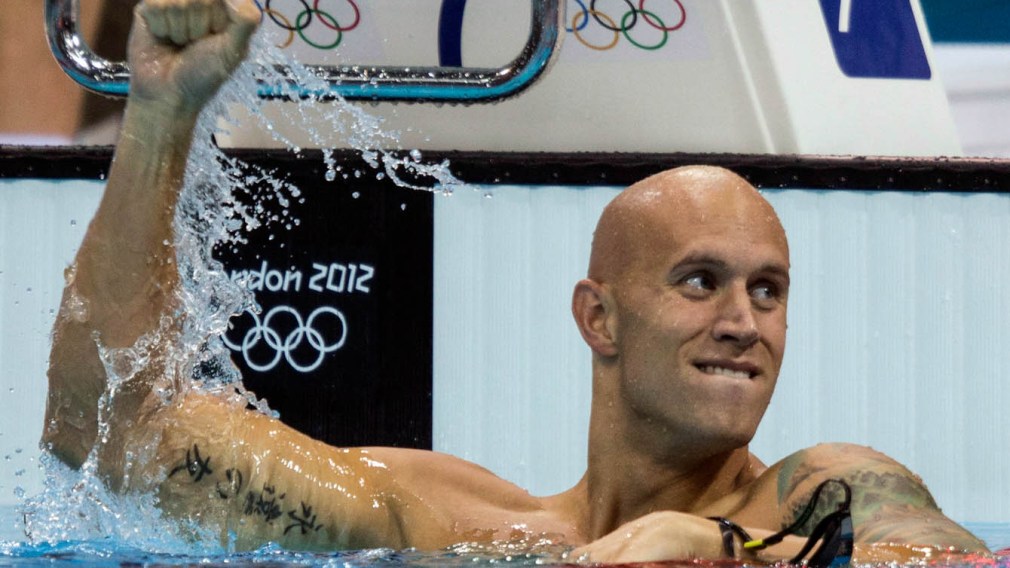 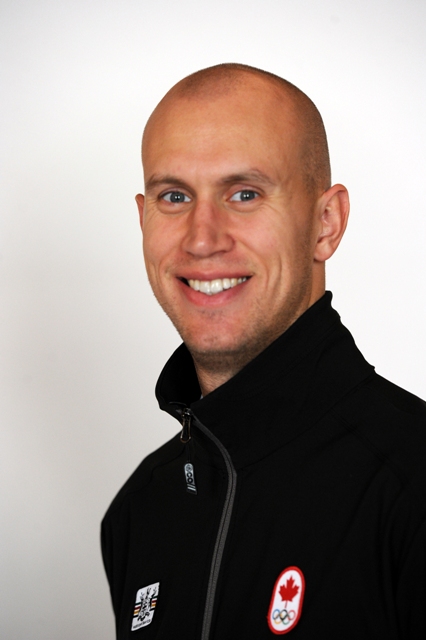 After swimming to a bronze medal in his third Olympic appearance, Brent Hayden announced his official retirement from swimming. The Mission BC native swam to a third place finish in the 100m freestyle at the London 2012 Games. He was also a member of the eighth-place 4x100m medley relay team and swam in semifinal action in both the 50m and 4x100m freestyle events.

Hayden had a successful 2011 season with a silver at the World Championships in Shanghai in the men’s 100m freestyle. That performance followed an impressive 2010 in which he was a double gold medallist at the Commonwealth Games in Delhi and ranked as the world’s fastest in the 100m freestyle.

At the 2007 World Aquatic Championships, in Melbourne Australia Hayden took down his own 100m freestyle national record at the time en route to the gold medal. He added a bronze to his collection by anchoring the 4x200m freestyle relay.

The Canadian Olympic Team veteran had a very impressive performance at the 2006 Commonwealth Games in Melbourne, Australia, bringing home the silver medal in the 50m — an event he hadn’t intended on racing. Hayden competed in four events at the Athens Games in 2004 with his best result being a fifth place finish in 4X200m freestyle relay.