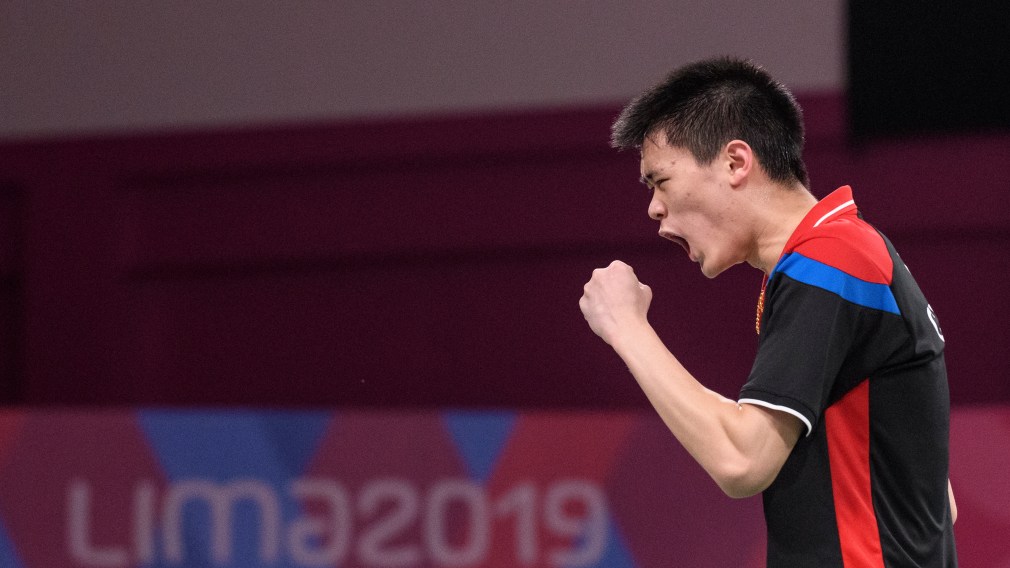 • Represented Canada at the Buenos Aires 2018 Youth Olympic Games, winning gold as part of Team Alpha in the mixed team relay event
• Youngest U23 singles champion in Canadian history, winning the title at age 15 in 2017
• 2019 Canadian senior singles champion
• Won four gold medals at the 2016 Junior Pan Am Championships when he was just 14

A LITTLE MORE ABOUT BRIAN

Getting into the Sport: Started badminton training when he was eight… Played in his first tournament before he started formal badminton training and didn’t really know the rules… Knew he wanted to represent Canada while watching Vancouver 2010… Outside Interests: Enjoys playing video games… Odds and Ends: Favourite quote: “I’ve missed more than 9000 shots in my career. I’ve lost almost 300 games. 26 times, I’ve been trusted to take the game winning shot and missed. I’ve failed over and over again in my life. And that is why I succeed.” – Michael Jordan… Inspired by Malaysian legend Lee Chong Wei for his work ethic on and off the court as well as his humble attitude…