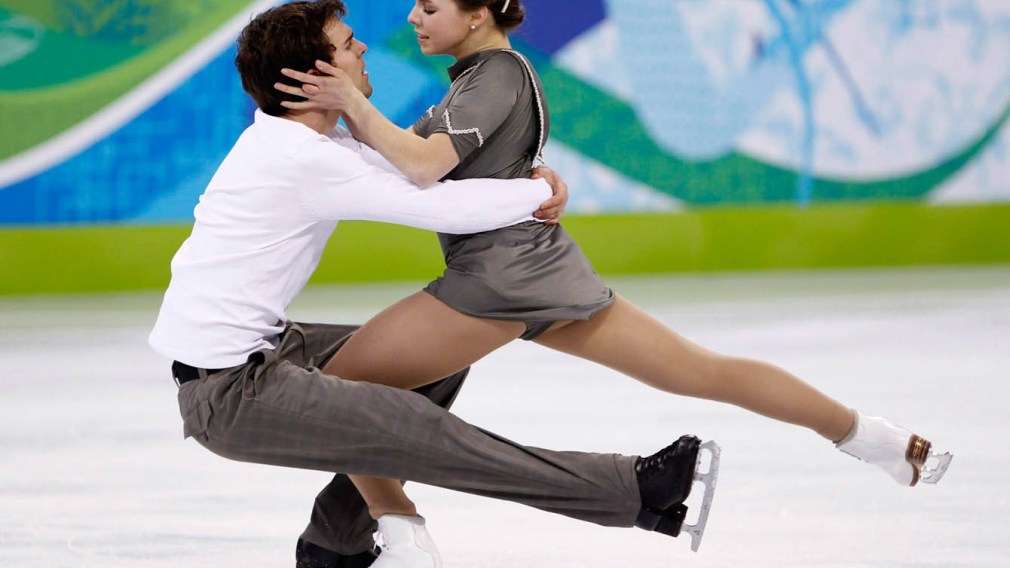 Bryce Davison is a two-time Olympian with partner Jessica Dubé. The duo competed in the pairs event at Turin 2006 and Vancouver 2010. They were the top Canadian pair at both Games, finishing 10th in Turin and sixth in Vancouver.

Teamed up with Jessica Dubé in 2003 … Moved to Quebec to train and now speaks French comfortably … Also enjoys hockey, lacrosse and wakeboarding … Favourite motto: There is no greater power in this world than that of a human determined to rise.