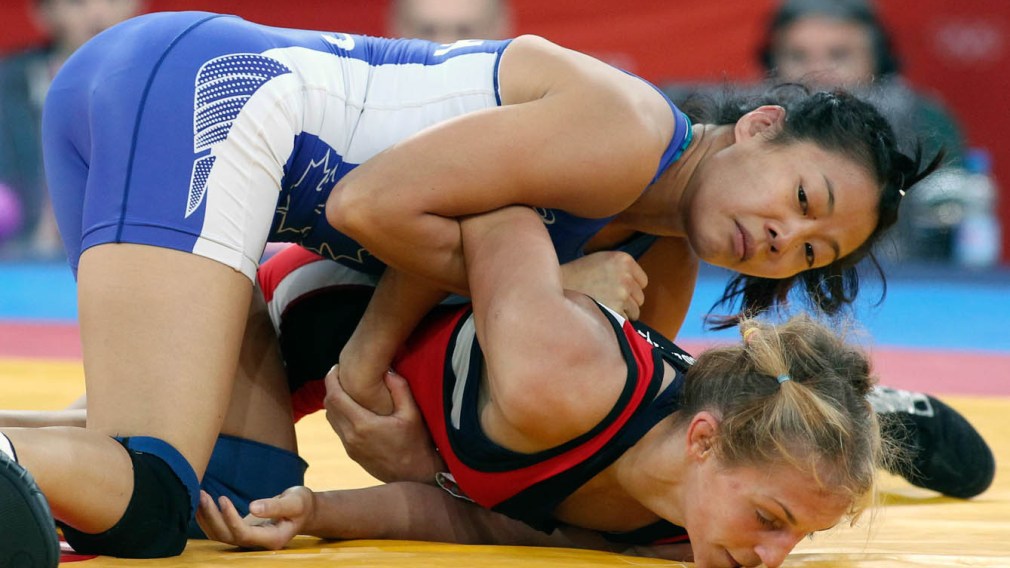 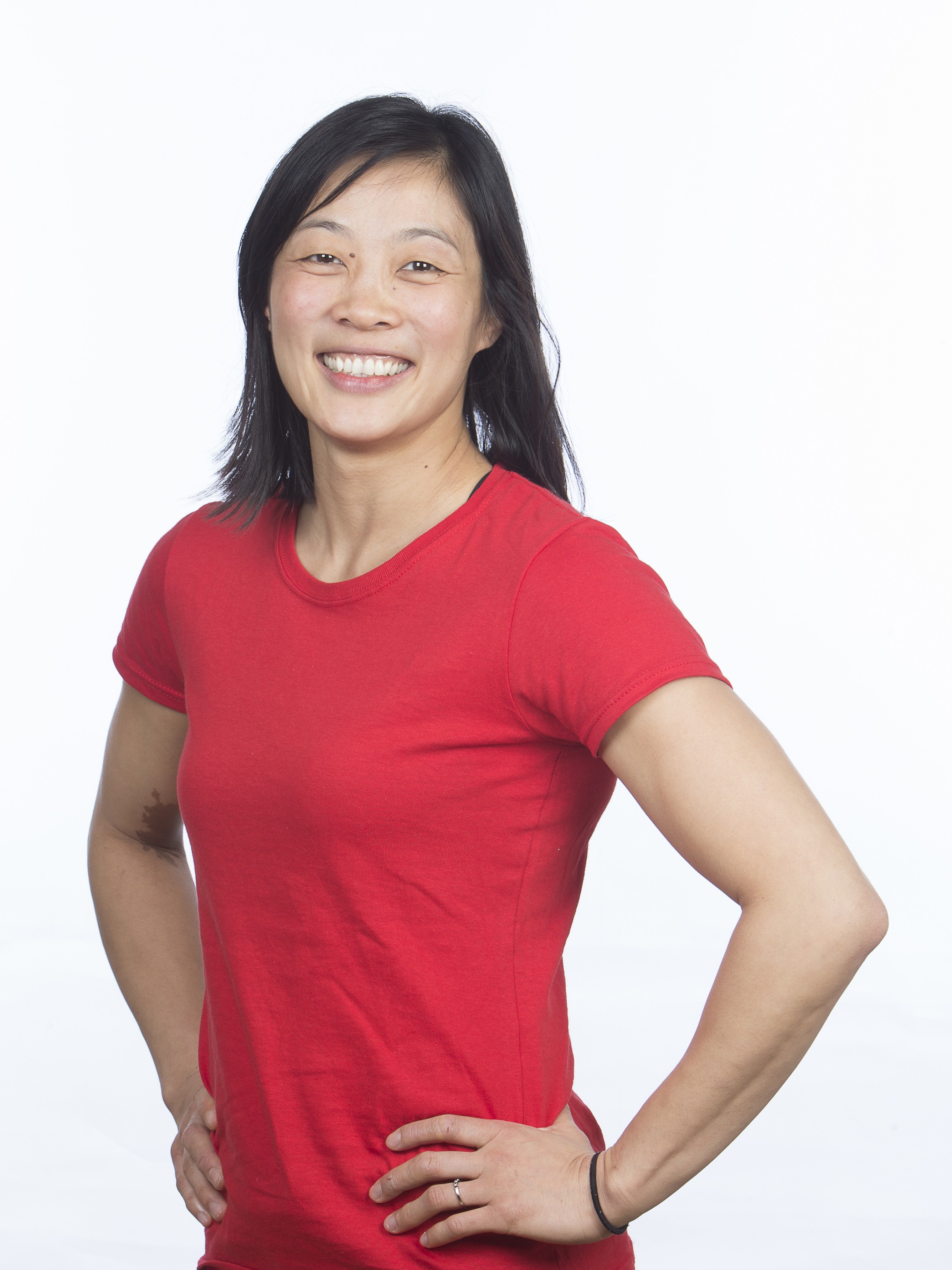 In addition to her sporting success, Huynh completed a master’s degree in Counselling Psychology through Athabasca University. The middle child of five siblings, Huynh was born in Hazelton, British Columbia. She was the first Canadian-born child after her family immigrated as refugees from Vietnam. Huynh was introduced to wrestling by her high school coach.