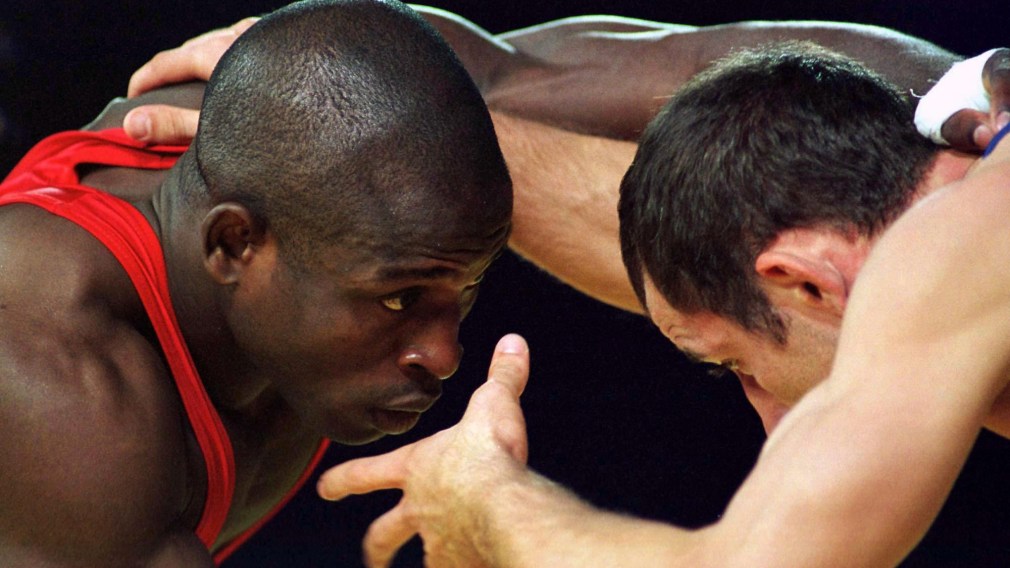 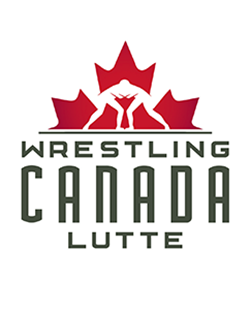 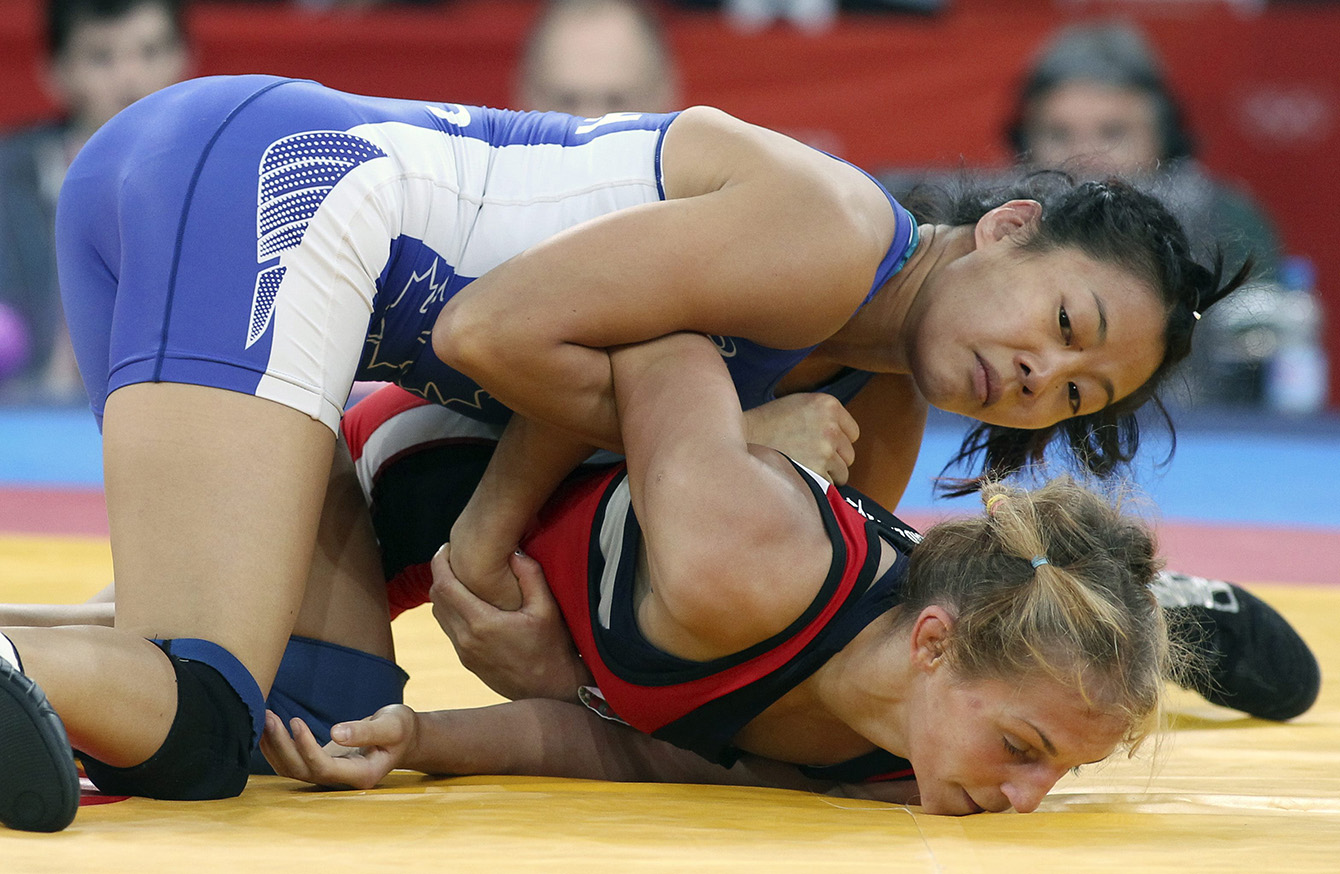 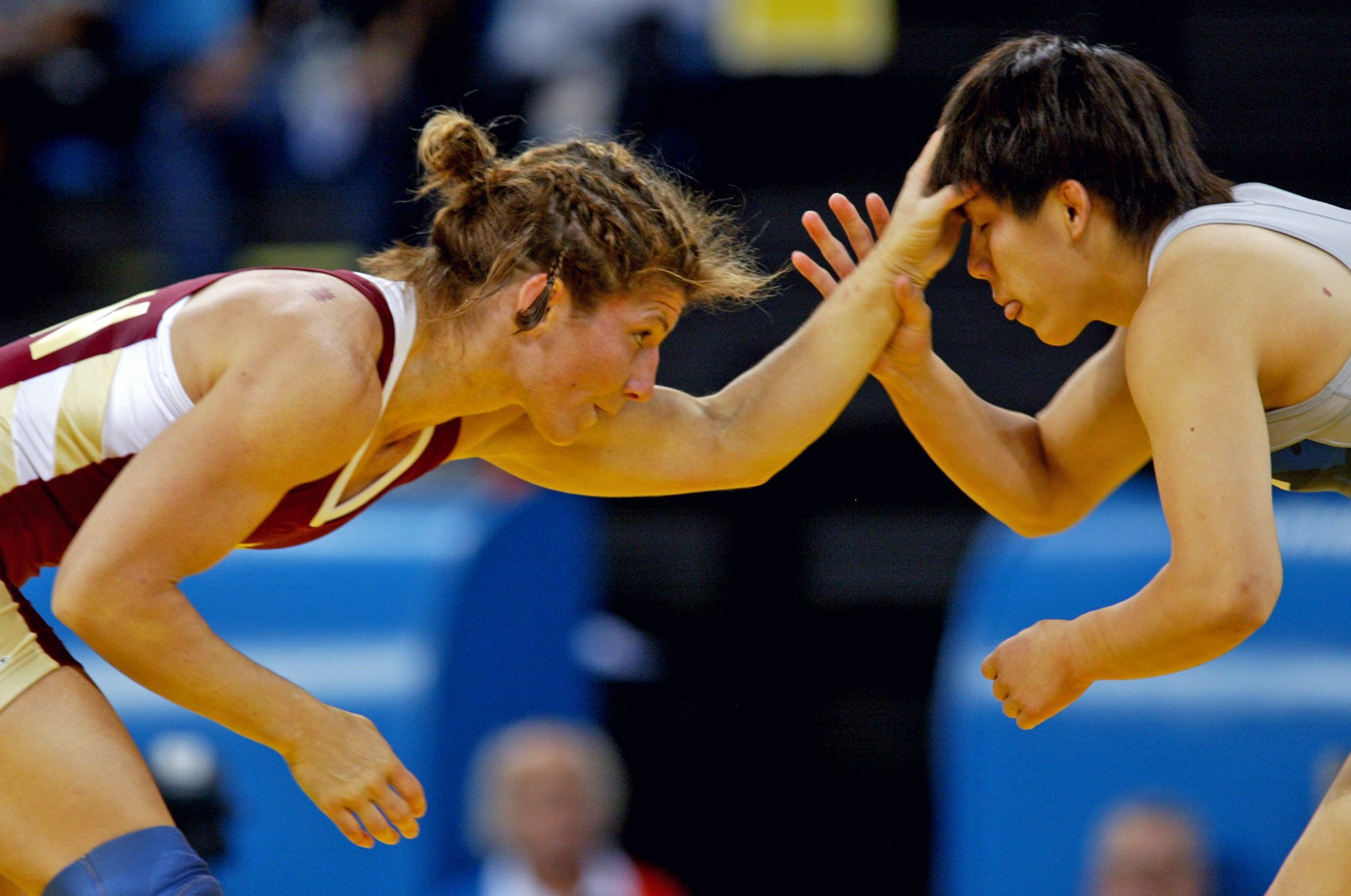 All matches in a weight class are held on one day, in the form of an elimination bracket, which progresses from the round of 16 to quarterfinals to semifinals with the semifinal winners meeting in the gold medal match. Wrestlers who lose to one of the eventual finalists (including losing semifinalists) are given a second chance to advance through the repechage. The winners of the two repechage groups each receive a bronze medal.

Matches consist of two three-minute periods, separated by a 30-second break. The winner is the wrestler with the most total points after the completion of both periods. Depending on the skill displayed, one, two, four, or five points can be awarded for various actions. A match can end early if a wrestler shows technical superiority (eight points in Greco-Roman, 10 points in freestyle) or by fall or pin. 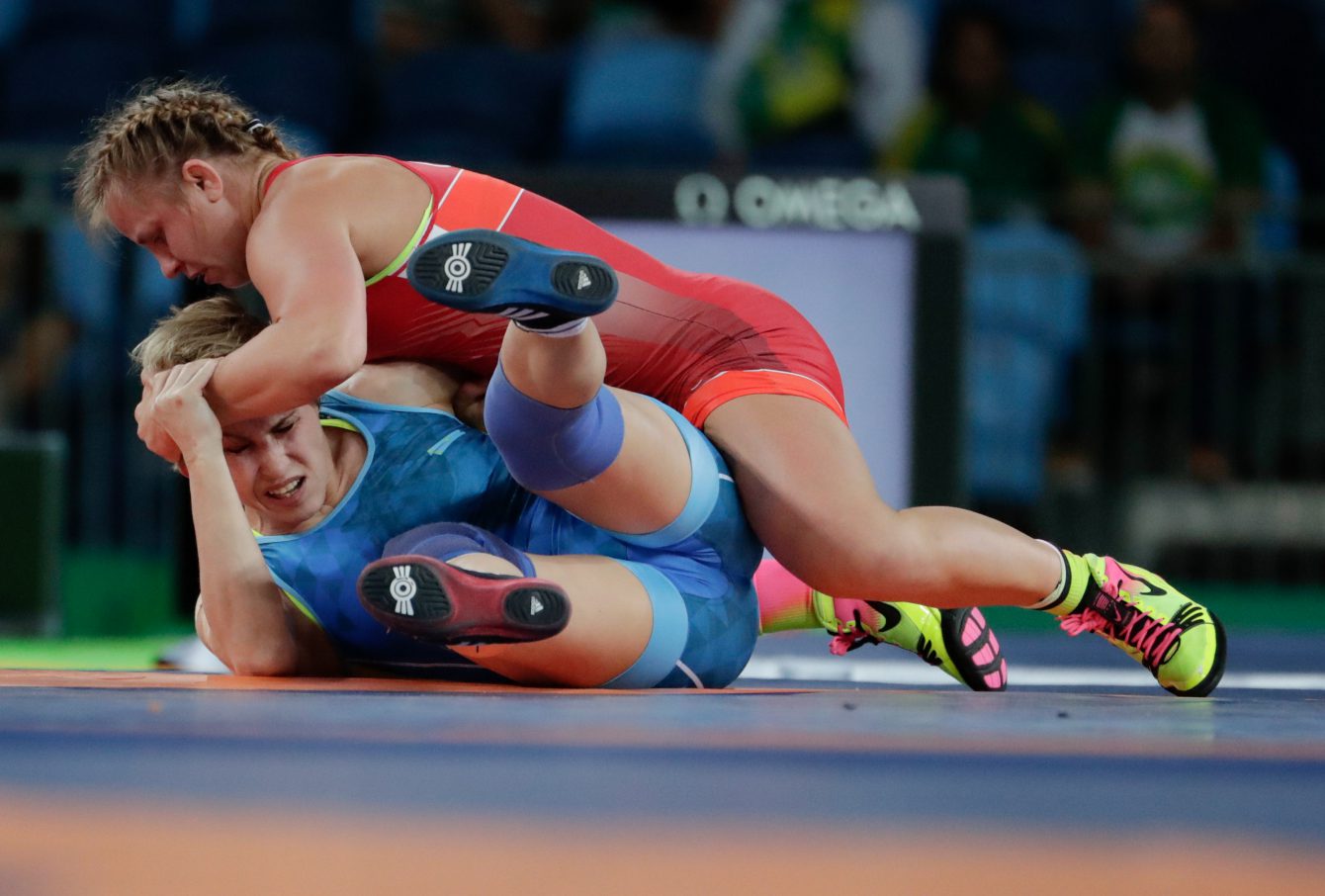 Canada’s recent history in Olympic wrestling is quite impressive, with 11 of the country’s 17 medals coming since Los Angeles 1984. Canada’s first wrestling medal was a bronze by Aubert Côté at London 1908, with three more at Amsterdam 1928 and then one each at Los Angeles 1932 and Berlin 1936.

Tonya Verbeek is Canada’s most decorated wrestler, reaching the podium at three different Olympic Games. Verbeek won silver in the debut of women’s wrestling at Athens 2004, bronze at Beijing 2008 and another silver at London 2012, all in the 55kg weight class.