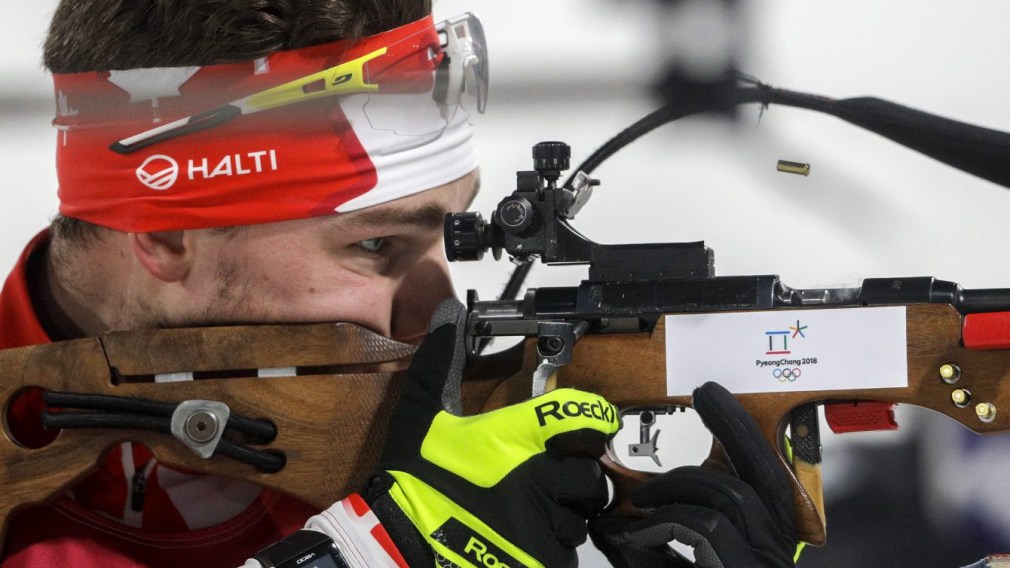 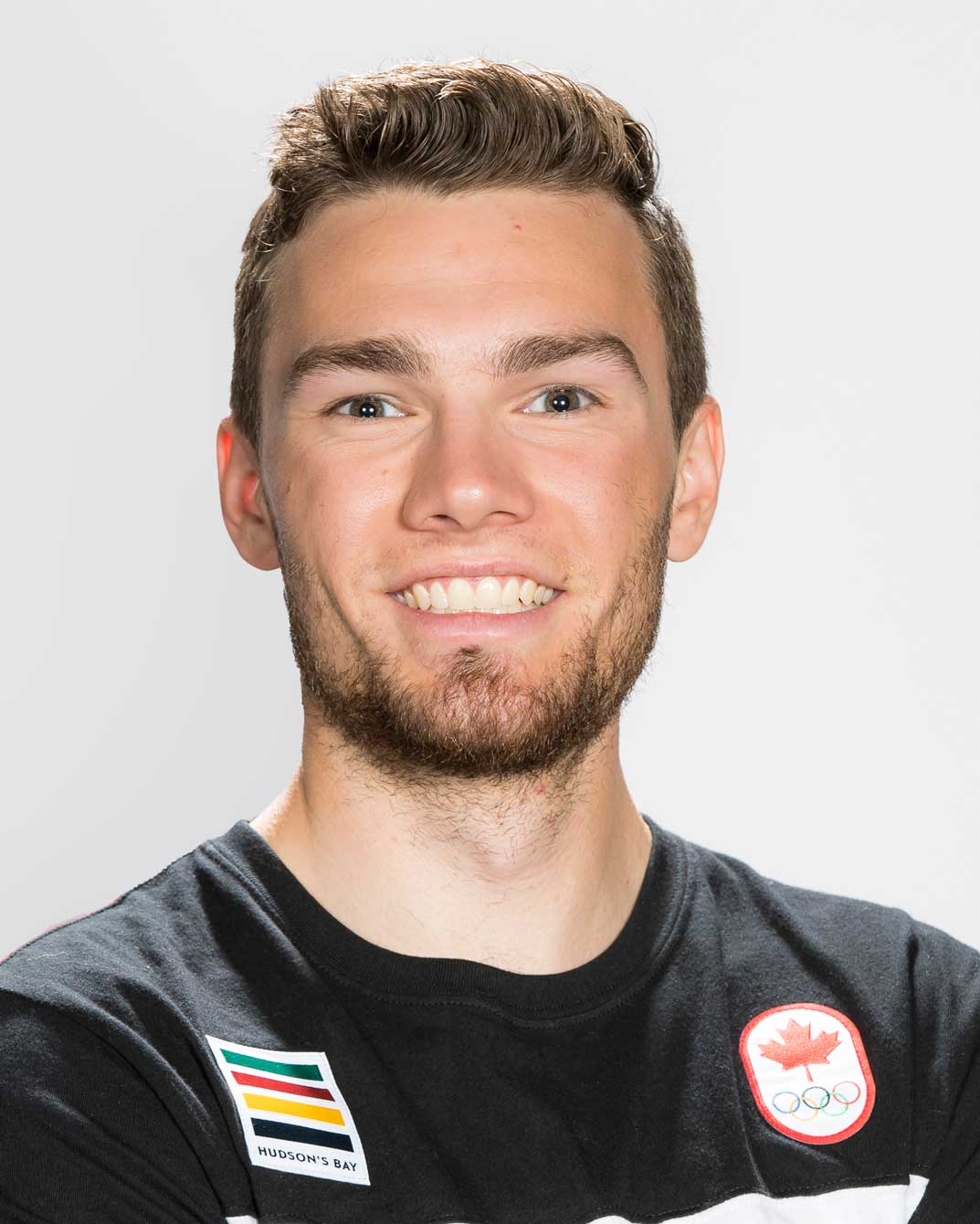 Christian Gow was part of Canadian biathlon history at the 2016 IBU World Championships where he, along with older brother Scott, Nathan Smith, and Brendan Green, won bronze in the 4 x 7.5km relay. It was Canada’s first ever men’s relay medal at the worlds. Gow skied the leadoff leg and put Canada in a great position by shooting cleanly, making it one of his best ever races from a personal perspective.

Gow had first represented Canada internationally at the 2010 Youth World Championships. He also made appearances at the youth worlds in 2011 and 2012 before competing at the junior world championships in 2013 and 2014. His highlight at the latter was a sixth-place finish in the individual event.

In 2011, Gow was a double medallist at the Canada Winter Games, winning pursuit silver and individual bronze to share the podium with his brother in both events. He posted the best solo result of his career at the 2017 World Championships when he placed 23rd in the pursuit. He bettered that early in 2017-18, posting a pair of 21st place finishes in World Cup pursuit races in Oestersund, Sweden and Oberhof, Germany. He made his Olympic debut at PyeongChang 2018.

A little more about Christian

Getting into the Sport: Was first introduced to biathlon at age 8 and started competing at age 9… Joined the Rocky Mountain Racers at age 11… He and his older brother/role model Scott signed up for biathlon on the same day but independent of each other… Has wanted to be an Olympian since a coach showed him a video of the best biathletes in the world in one of his first training sessions ever… Outside Interests: Enrolled part time at Athabasca University, taking courses that pique his interest in math and science to help him figure out what he’d like to do after he retires from biathlon… Enjoys reading and playing card games with teammates during the competitive season… In the off-season enjoys playing video games, mountain biking and occasionally doing some woodworking… Odds and Ends: Tries to collect Zippo lighters from his travels… Favourite quote: “One moment of pain is worth a lifetime of glory” – Louis Zamperini…