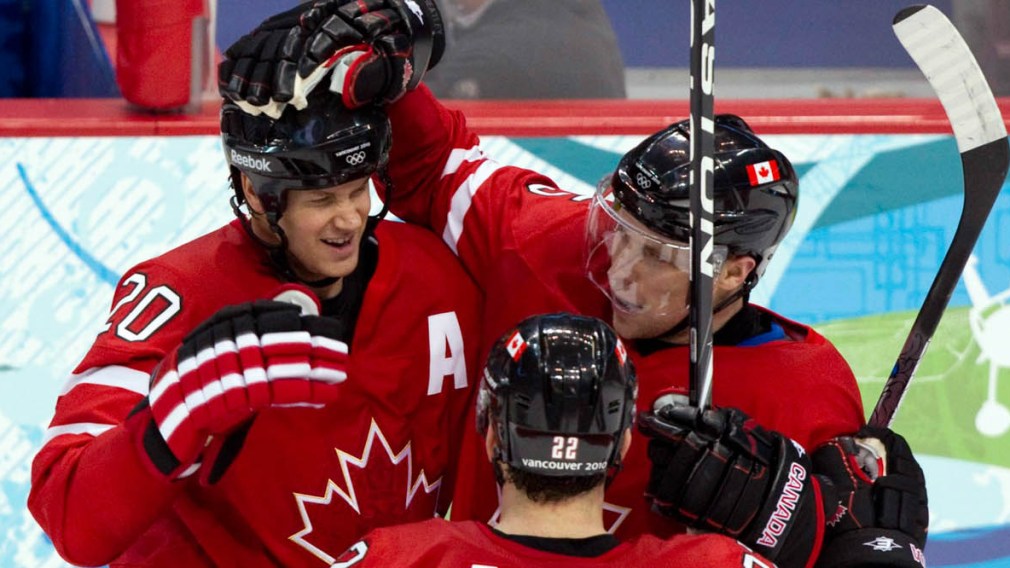 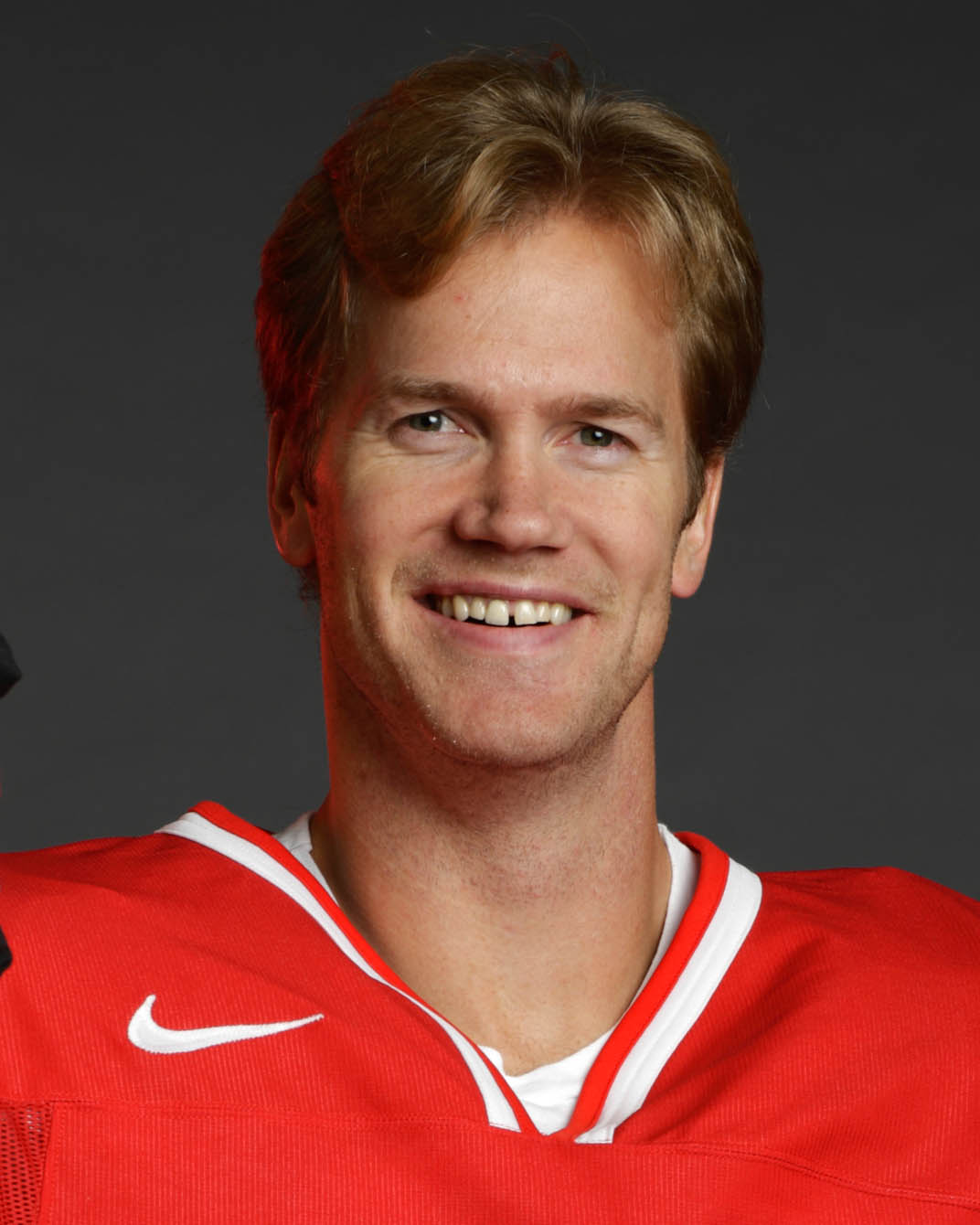 A member of the Triple Gold Club, Chris Pronger competed at four Olympic Games, the most of any Canadian male hockey player.  After making his Olympic debut at Nagano 1998, Pronger helped team Canada end a 50-year Olympic gold medal drought in men’s ice hockey at Salt Lake City 2002.  At Turin 2006 Pronger served as Canada’s alternate captain as the team finished fourth. Pronger would return at Vancouver 2010, once again as an alternate captain, and led Team Canada to the gold medal on home ice. Pronger totaled nine points over 25 games during his Olympic appearances.

Pronger’s NHL career began with him being drafted second overall by the Hartford Whalers in 1993. Pronger played 18 seasons in the NHL and finished with 1167 games played and 698 points. Pronger’s accolades include a Stanley Cup (2007), a James Norris Trophy (2000), and a Hart Trophy (2000). He was inducted to the Hockey Hall of Fame in 2016.

Pronger was inducted to the Canadian Olympic Hall of Fame twice (2009, 2012), with his teammates from the Salt Lake City 2002 and Vancouver 2010 Olympic hockey teams.