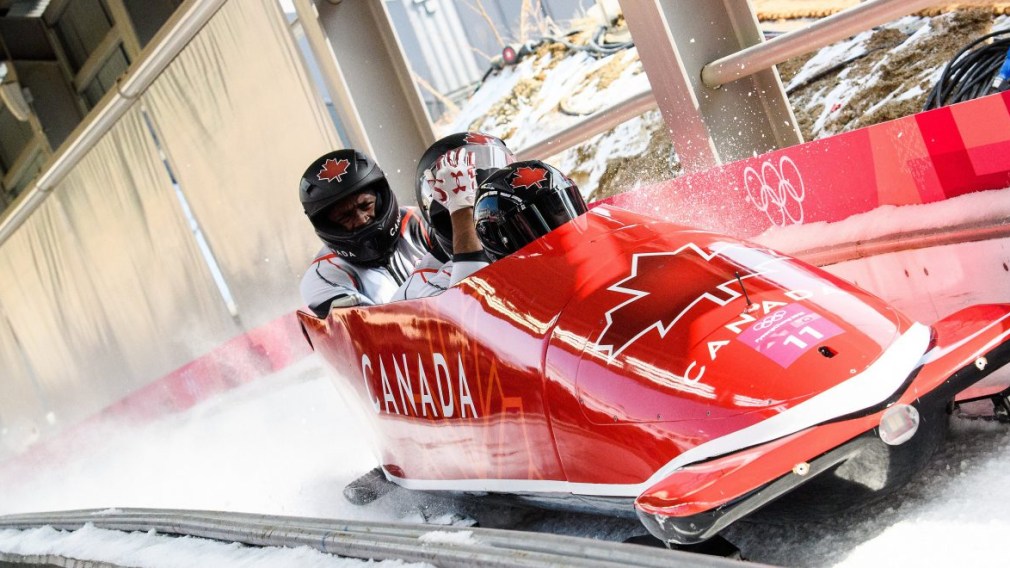 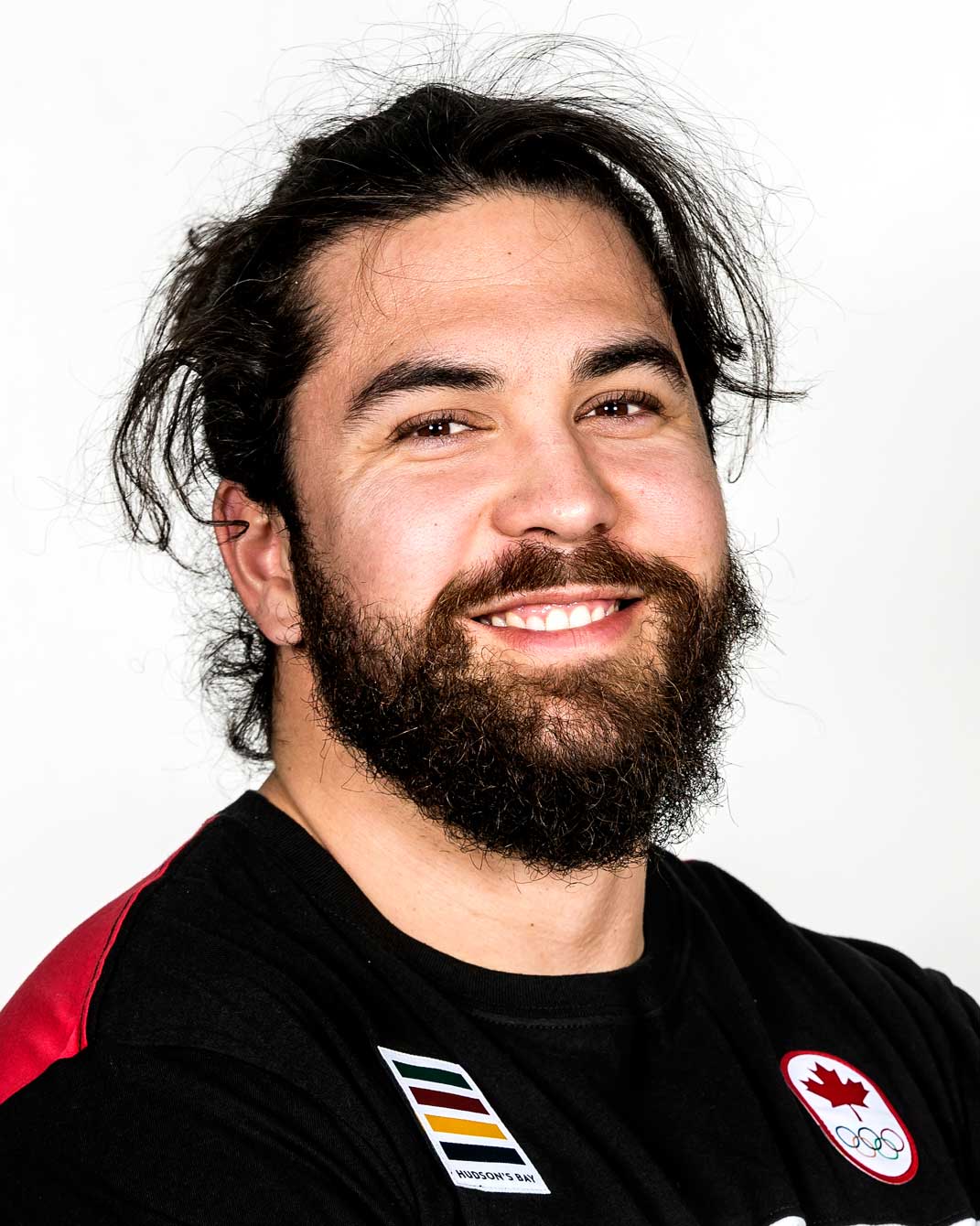 July 1, 2013 was a very special Canada Day for bobsleigh pilot Christopher Spring as he became a Canadian citizen. He competed at his second Olympic Winter Games at Sochi 2014, but his first for Canada. Representing his native Australia, Spring piloted his two-man sled to a 22nd place finish at Vancouver 2010. He improved on that with a seventh-place finish in the two-man and a 13th place finish in the four-man at Sochi 2014.

Spring discovered bobsleigh at age 23 when he moved to Calgary in early 2006 on a one-year work visa as part of his travels around the world. He happened to catch the 2007 Canadian Championships and was immediately hooked. He researched how to get involved in the sport and in 2008 attended driving school in Calgary to learn the fundamentals of piloting a sled. After two years competing on the developmental circuits, he made his Olympic debut.

Following the 2009-10 season, Spring began representing Canada. The 2011-12 season was to be his first full year on the World Cup circuit. A regular top-10 finisher in the first half, his season came to an end in January 2012 when he lost control of his four-man sled during a training run on the technically demanding track in Altenberg, Germany. Spring sustained a major puncture wound to his buttocks and upper leg area from debris that came through the bottom of the sled. He was airlifted to hospital in Dresden where he received 18 staples to close the wound and remained for eight days. Returning to World Cup competition in 2012-13, Spring had his breakthrough when he won four-man bronze in Whistler.

Spring earned his first two-man World Cup podium in the 2013-14 season-opener in Calgary. He got his first World Cup victory in January 2016 in the two-man with Lascelles Brown in Whistler. In December 2016, he stood on the podium in both the two-man and four-man events at the World Cup in Lake Placid. Spring finished third in the 2017-18 World Cup two-man standings, with his season highlighted by a victory in Whistler. He also posted two podium finishes in the four-man event before making his third Olympic appearance at PyeongChang 2018.

A little more about Christopher…

Outside Interests: In the past has worked during the summer as a bobsleigh driver for tourists at Canada Olympic Park… Is part way through an education degree but has been unable to attend university since 2006 due to his bobsleigh travel schedule… Enjoys hiking, playing guitar and having beers by the lake in the off-season… Olympic Moments and Memories: Had his Olympic dream sparked by watching the Sydney 2000 Games; was a 100m sprinter at the time and knew he wanted to be an Olympian while watching Maurice Greene win 100m gold… Odds and Ends: Nickname: Springer… Always kisses his helmet on the Canadian flag before putting it on and when taking it off after every run to say thanks for protecting him… Puts temporary tattoos on his calves, one of a Canadian flag or maple leaf and one of an Australian flag… Favourite motto: Wenn schon dann schon (if your’re going to do it, then do it)…