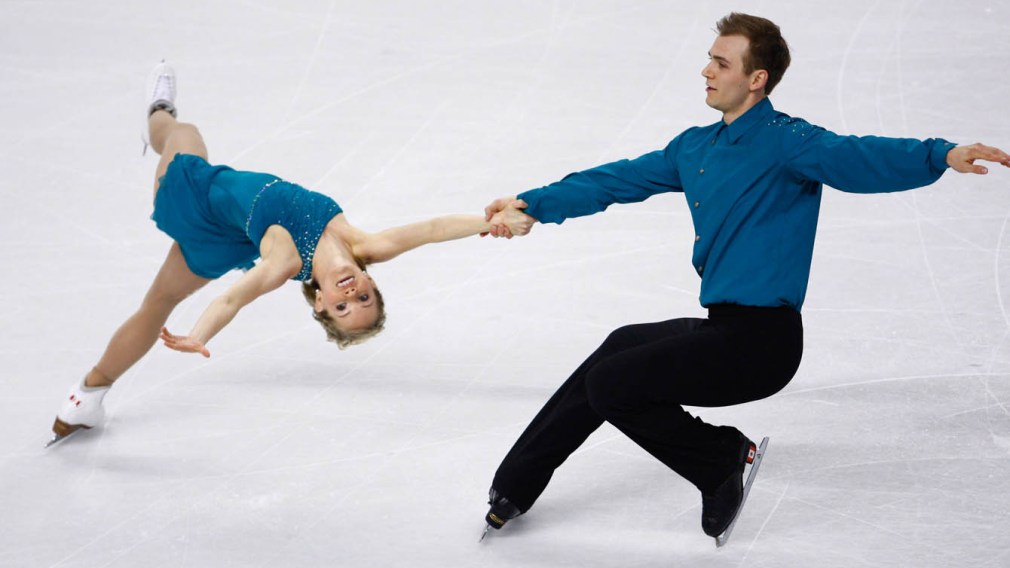 Cody Hay made his Olympic debut at Vancouver 2010 with partner Anabelle Langlois. The duo finished ninth in the pairs event.

Langlois and Hay teamed up in 2005. They won the Canadian title in 2008 but then missed the entire 2008-09 season after Langlois broke her ankle. They returned to competition in 2009-10 and won the silver medal at the Canadian Championships to book their spot on the Olympic team.