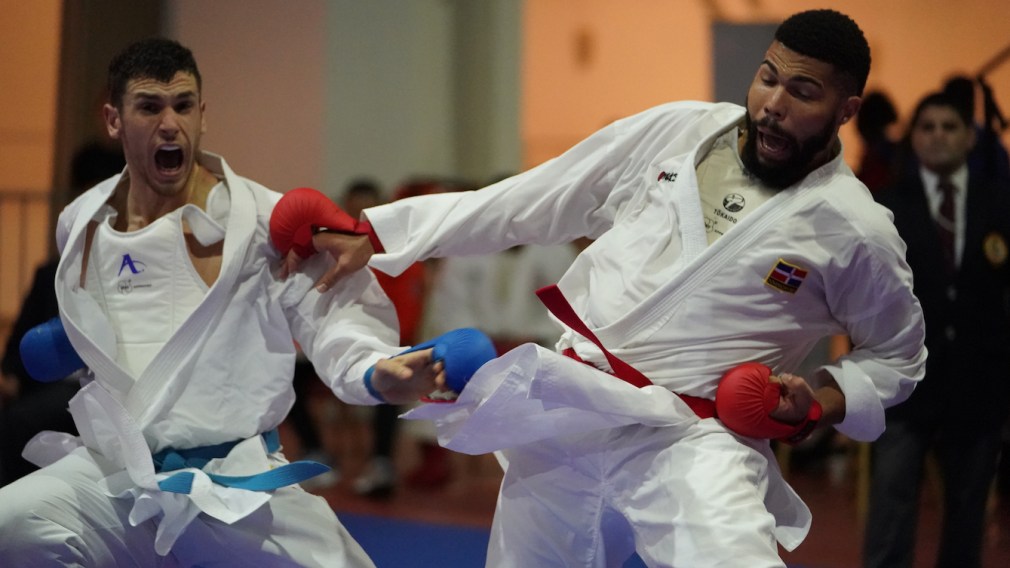 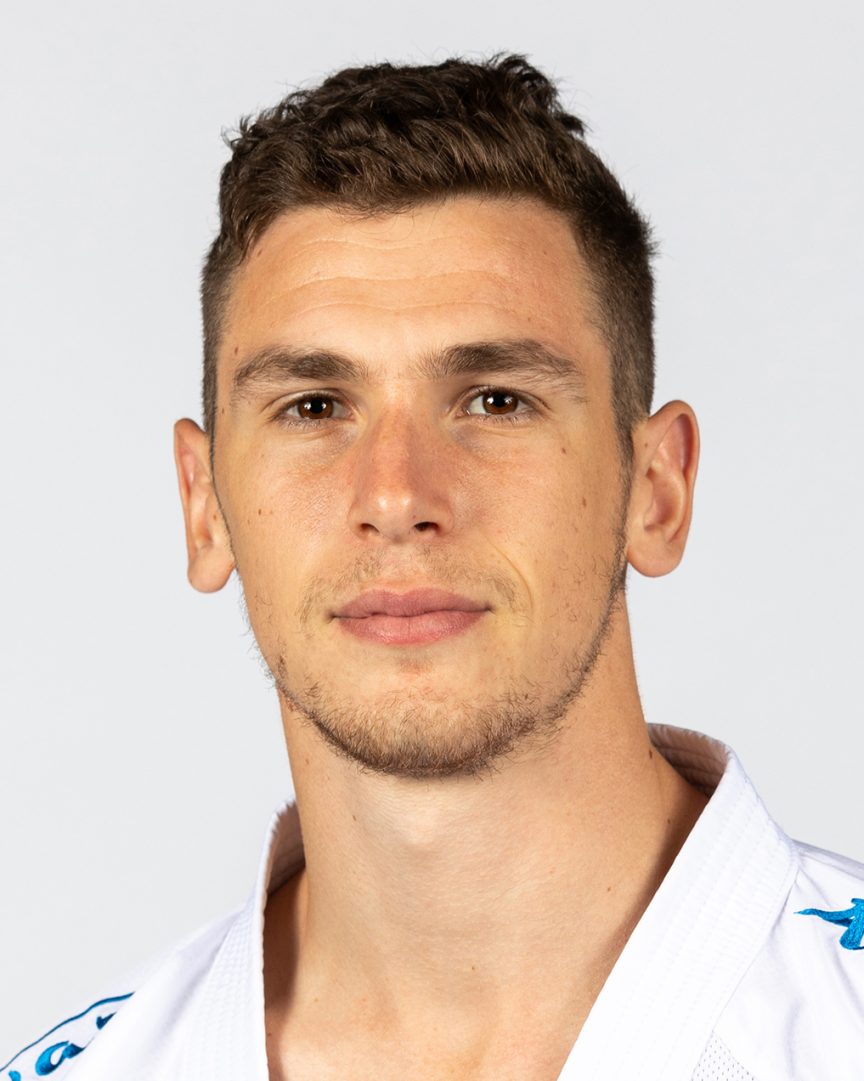 Daniel Gaysinsky expected to make his Pan Am Games debut on home soil at Toronto 2015. But a week before the Games began, he tore the meniscus and ACL in his knee, forcing him out of the competition. He underwent three surgeries and spent two years getting back into top competitive shape. His first full season back in 2017 was one to remember as he won gold at the Pan Am Championships and earned two Karate 1 Premier League podiums, capturing silver in Rotterdam and bronze in Halle/Leipzig. Gaysinsky had been 16 when he realized that anything was possible with dedication and hard work, sparking his dream of competing for Canada. He made his WKF World Championship debut in 2014 after winning the under-21 78kg division and the men’s 75kg division at the 2014 Canadian Championships.

A LITTLE MORE ABOUT DANIEL

Getting into the Sport: Started in karate at age 6… He was too hyper so his mom enrolled him as an outlet for his excess energy… Outside Interests: Enjoys fishing… Odds and Ends: Listens to reggae music in the morning before competing…