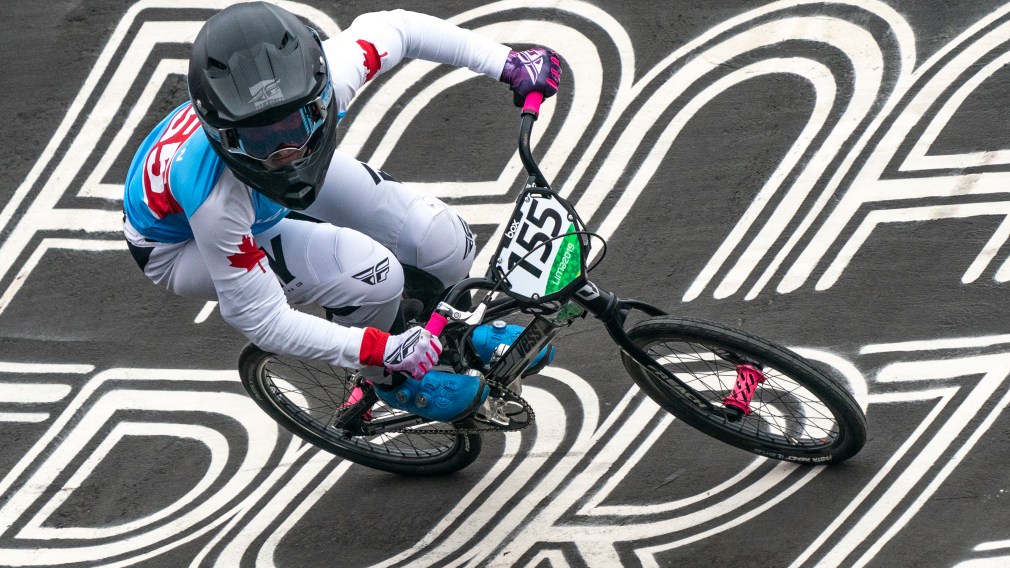 • Represented Canada at the 2017 and 2018 UCI BMX World Championships
• 2019 Canadian champion in BMX racing
• Advanced to her first final at a World Cup during the 2018 season opener in St-Quentin, France; also reached the final at the World Cup in Papendal, Netherlands in 2019
• Finished the 2018 World Cup season ranked among the top eight in the overall standings
• Ranked 22nd in the world in BMX Racing entering the Lima 2019 Pan Am Games

A LITTLE MORE ABOUT DREW

Getting into the Sport: First time on a BMX track came at the age of 3… Watching the first Olympic BMX competition from Beijing 2008 made her dream big… Outside Interests: Hobbies include yoga and reading… Odds and Ends: Always brings a picture of her dog with her to races…