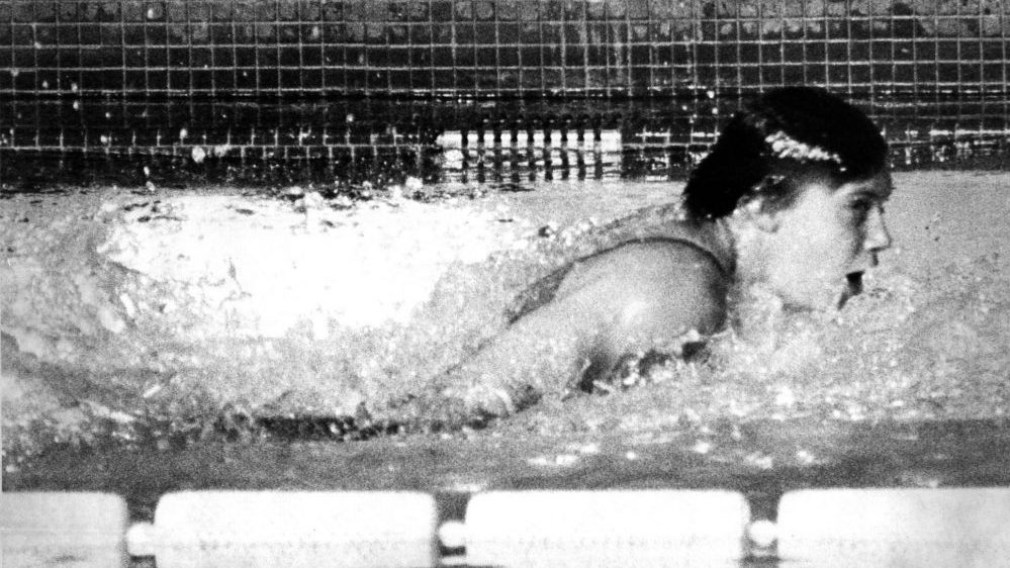 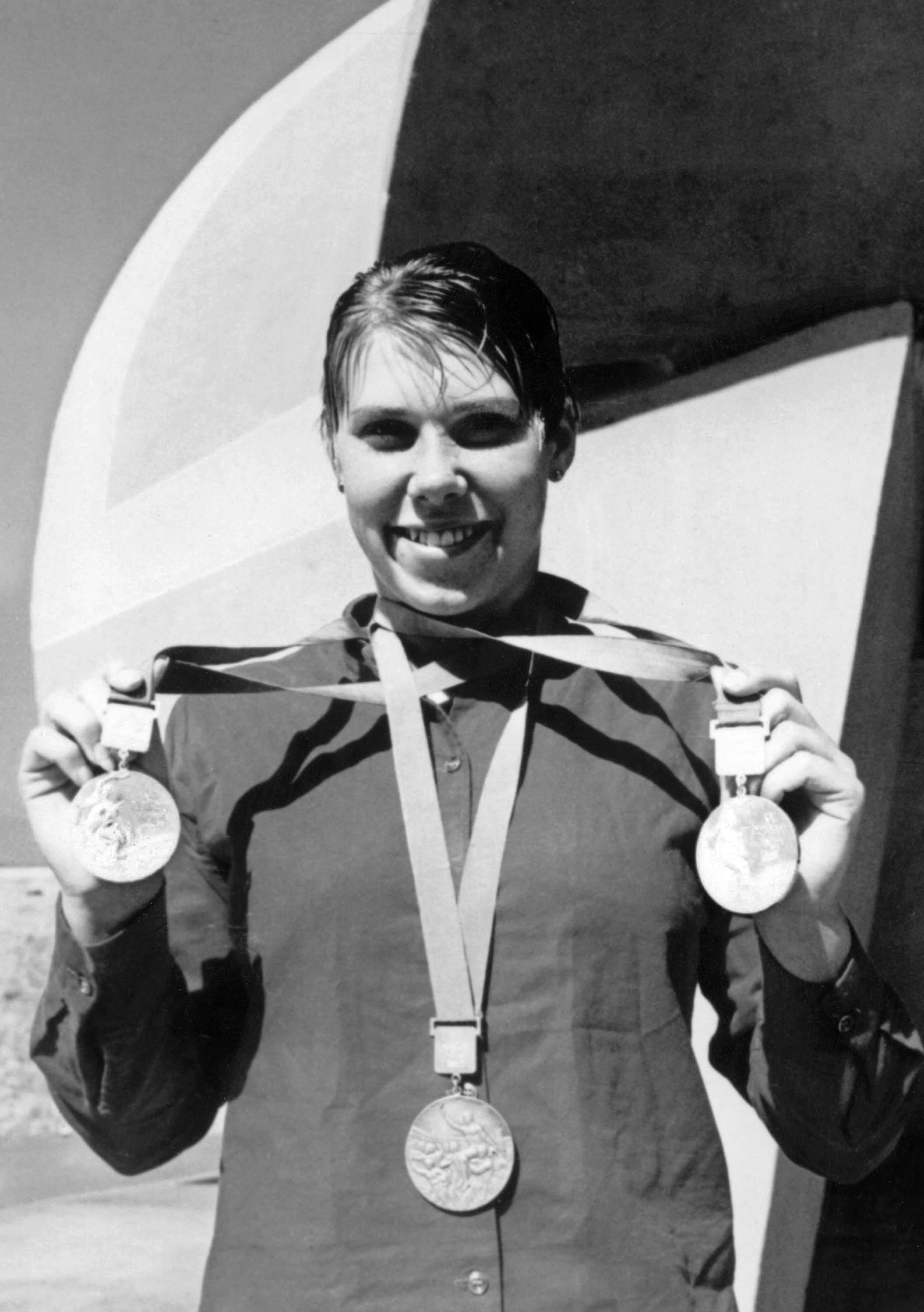 Elaine Tanner, nicknamed “Mighty Mouse” in recognition of her small stature and fierce competitiveness, arrived at Mexico City 1968 bearing the weight of a nation on her shoulders as Canada’s singular hope of winning a gold medal. She was 17 years old and in her swimming prime with five world records and major international titles to her credit.

As the overwhelming favourite in the 100m and 200m backstroke, Tanner won all her heats and semifinals, setting two Olympic records. Moments before her 100m backstroke final, Tanner lost her focus on race strategy and became worried about disappointing her country. She finished second by 0.05 seconds, capturing the silver medal. With a second chance for gold in her speciality, Tanner lost her lead in the 200m backstroke with 75m to go and finished second. Along with Angela Coughlan, Marilyn Corson and Marion Lay, Tanner won a bronze medal in the 4x100m freestyle relay. Despite coming home with three of the five medals won by the entire Canadian team at Mexico City 1968, the fact that none of them were gold was deemed a major disappointment at the time. She faced headlines which read “Tanner Loses Gold” and media asking her “Why did you lose?” Tanner retired from competitive swimming after the Games and suffered from depression which went on for decades.

Feeling that the Olympic medals were weighing her down, she handed them over to the British Columbia Hall of Fame, freeing herself from the physical reminders of her supposed failures. The medals were ultimately returned to her, but she auctioned them off along with her Olympic swimsuit and the new owner donated the items to the Swimming Hall of Fame.

Tanner had made history at the 1966 Commonwealth Games, winning a then-record seven medals – four gold and three silver. She was the first athlete in history to win four gold medals at any Commonwealth Games and was named the most outstanding athlete in Jamaica. She also set two world records in the 220m butterfly and 440m individual medley. The 1967 Pan Am Games were in Winnipeg and in front of an enthusiastic Canadian crowd, Tanner won the 200m backstroke in world record time and the fans nicknamed the pool as “Tanner’s Tank.” She won her second gold in the 100m backstroke with another world record and added silver medals in the 100m butterfly, 4x100m freestyle and 4x100m medley relays, making her the darling of the Games.

An advocate for mental health, Tanner received a Kinesiology degree from Simon Fraser University in 1986 and a diploma in Holistic Health Counselling after. She also put her life story into words on the website QuestBeyondGold.ca.

Tanner is the only Canadian swimmer voted by the Canadian Press as one of the top 10 athletes of the 20th century. She became the youngest winner of the Lou Marsh Trophy as Canada’s top athlete of the year at 15, also winning the Bobbie Rosenfeld Award as Canada’s best female athlete in 1966. Tanner was made an Officer of the Order of Canada in 1970, had the award for Canada’s top junior female athlete named in her honour in 1972, and was inducted into Canada’s Sports and Canadian Olympic Halls of Fame in 1971 and International Swimming Hall of Fame in 1980.