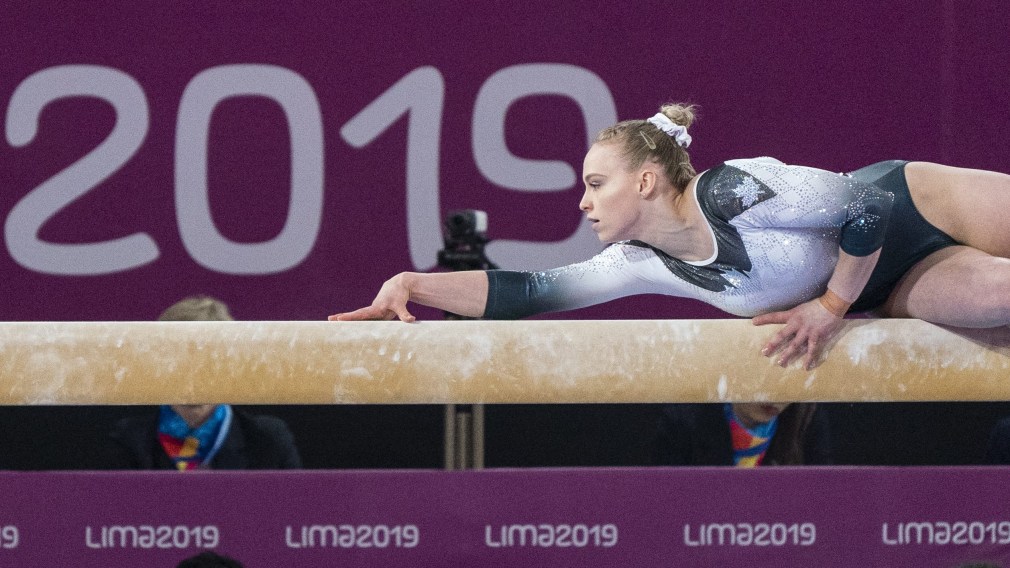 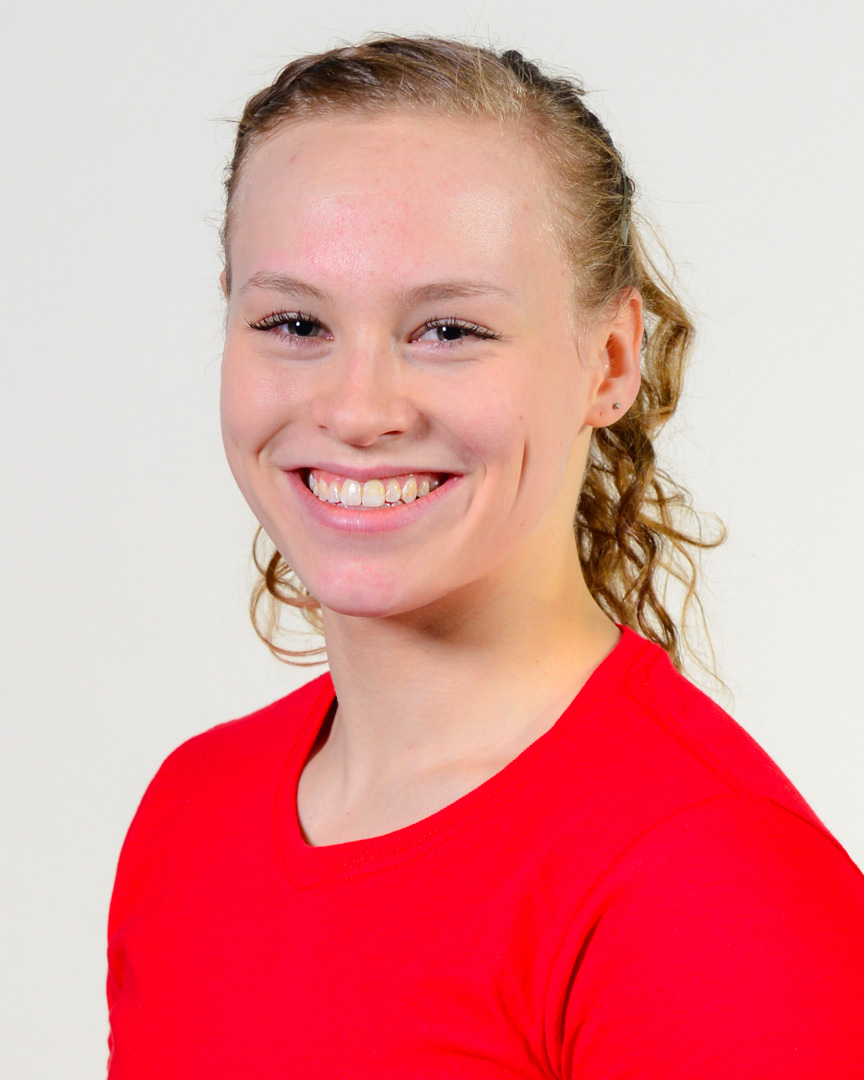 Ellie Black made history at the 2017 FIG World Championships in Montreal, winning silver to become Canada’s first ever all-around medallist at the worlds. A year earlier, Black had produced a breakthrough performance for Canadian artistic gymnastics at Rio 2016, placing fifth in the women’s individual all-around for the country’s best ever Olympic result in the event.

Black previously enjoyed a historic performance at the 2015 FIG World Championships, finishing seventh in the women’s individual all-around for Canada’s best-ever result in the event. She had qualified for the final with the fourth-highest score. It bettered her previous record ninth-place finish from 2014. At the 2014 and 2015 Worlds she also qualified for the beam final, making it four straight major global events in which she had been in the top-eight on an individual apparatus. She had reached the floor exercise final at the 2013 Worlds and the vault final at the 2012 Olympic Games.

Black made her Olympic debut in London just months after she had been a longshot just to make the Olympic team, but ended up as one of the squad’s top performers (their leading scorer on vault and beam) en route to Canada’s best-ever fifth-place finish in the team event.

Black was one of five athletes to win five medals at Toronto 2015, making her Canada’s decorated athlete of those Pan Am Games. Her gold medal in the individual all-around was the first by a Canadian in the event since San Juan 1979 and the first by a non-American since Caracas 1983. She made more history at Lima 2019 where she became the first woman to win back-to-back gold medals in the individual all-around at the Pan Am Games. That was one of five medals Black won in Lima, bringing her career Pan Am Games total to 10 and making her Canada’s most decorated gymnast ever at Pan Ams.

Black ended a lengthy drought at the 2013 Universiade where she became the first Canadian female artistic gymnast to win a medal at the world student games since 1983. At the 2018 Commonwealth Games, Black won gold in the all-around and helped Canada to its first team gold at the event since 1990. Later in the year, she was part of Canada’s best-ever fourth-place finish in the team event at the 2018 World Championships and qualified for the apparatus finals in beam and vault. In 2019 she won her sixth all-around national title, following a pair of all-around podium finishes at the Tokyo World Cup (silver) and American Cup (bronze).

A LITTLE MORE ABOUT ELLIE

Getting into the Sport: Started competitive gymnastics at age 9… Had her Olympic dream sparked while watching the Beijing 2008 artistic gymnastics competition on TV… Outside Interests: Studying kinesiology at Dalhousie University … Enjoys watching movies and listening to music… Odds and Ends: Favourite motto: Dream big, don’t let anyone else set your limits… Inspired by training mate Hugh Smith to keep pushing for her dreams… Collects keychains and Starbucks mugs from her travels…