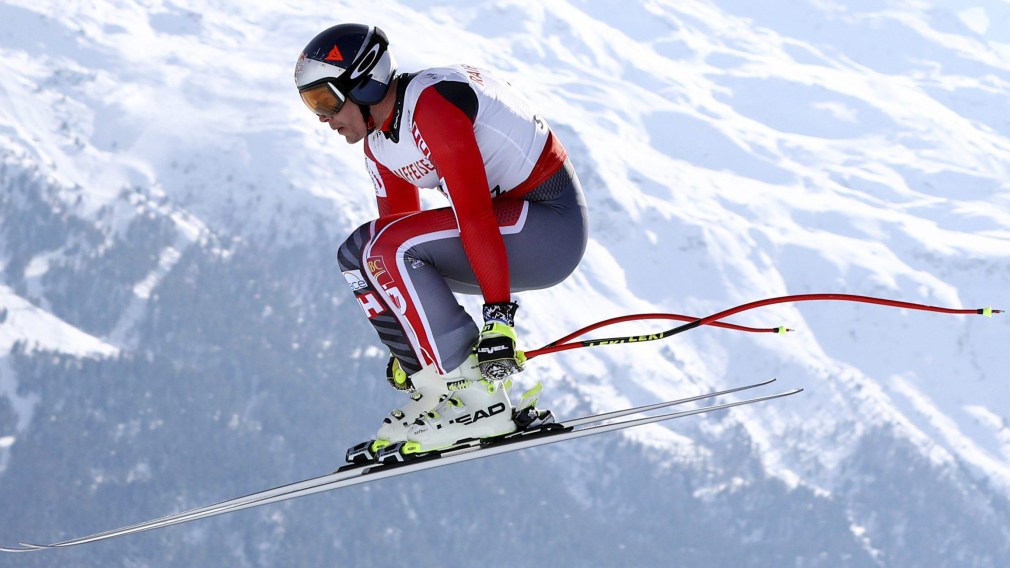 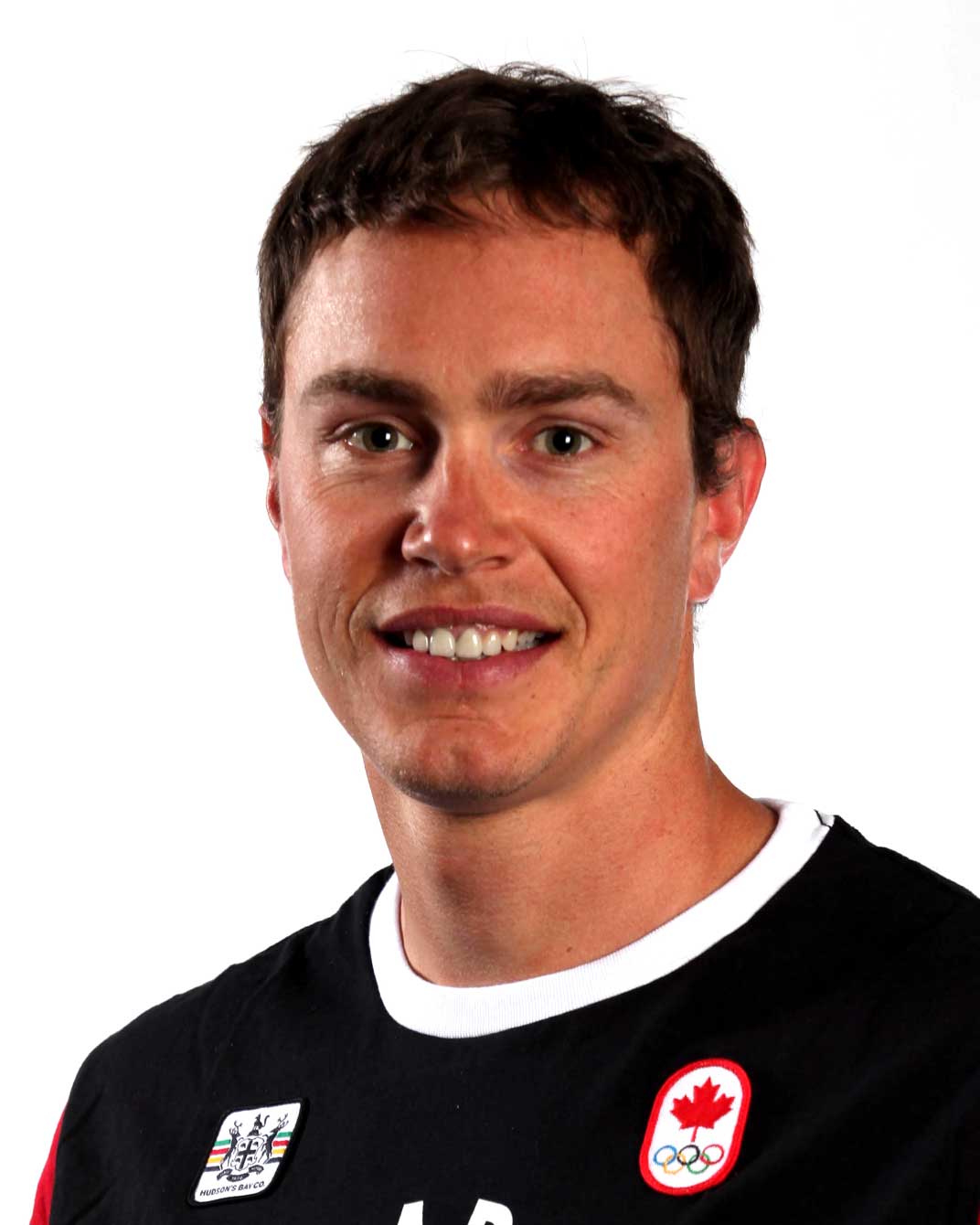 Erik Guay is Canada’s most successful male alpine skier. At the 2017 FIS World Championships, he was crowned world champion in the super-G, sharing the podium with bronze medallist teammate Manuel Osborne-Paradis, and followed up with a silver medal in the downhill. He is the first Canadian man to win multiple medals at one edition of the alpine worlds. At 35, he became the oldest alpine skiing world champion ever. He was also just the fourth man to win world titles in both speed events, having claimed downhill gold in 2011.

Guay also earned two World Cup podiums in 2016-17, bringing his career total to 25, including five victories. He had broken the previous Canadian record of 20 podiums held by former Crazy Canuck Steve Podborski in December 2013. Guay’s trophy case also includes a Crystal Globe, the first by a Canadian alpine skier in 28 years, as he took the overall World Cup super-G title in 2009-10 after winning the last two World Cup races of the season.

The only thing Guay hasn’t won is an Olympic medal, although he has come very close on several occasions. At Turin 2006 he was fourth in the super-G, missing bronze by a tenth of a second despite a knee injury that left him unable to race the downhill. Four years later at Vancouver 2010 he posted a pair of fifth place finishes in the downhill and super-G. The super-G was especially agonizing as he was just three-one hundredths of a second from bronze and six-one hundredths from silver. He was in the top-10 in the downhill at Sochi 2014.

Over the course of his career, Guay has undergone six knee surgeries. He missed the entire 2014-15 season after the most recent of those surgeries in June 2014. Guay’s only World Cup starts of 2017-18 came in Val Gardena in mid-December, after which it was discovered he had an annular rupture at his L4 vertebra. He missed competing at PyeongChang 2018 and announced his retirement ahead of the World Cup in Lake Louise, Alberta in November 2018.

A little more about Erik…

Getting into the Sport: Began skiing almost as soon as he could walk… Competed in his first race at age five… Began seriously training with his father when he was 12… Says his dad taught him everything he knows… Outside Interests: Loves auto racing, especially Formula One and attends the Montreal Grand Prix… Because of his association with Red Bull he has had the chance to meet drivers Sebastien Vettel and Mark Webber… Notes similarities between auto racing and downhill skiing with the speed, anticipation and tinkering of equipment… Has his pilot’s license with float plan certification…